Representative of Vietnam Suzuki said that the company always considers after-sales service a top priority. That is also the reason why this company adjusts parts prices to become one of the most affordable parts supply brands among Japanese brands in Vietnam. At the same time, the company changes maintenance cycles to provide suitable maintenance time to reduce cost burden on customers. Information on spare parts prices of Suzuki models is published on the website.

In addition, Suzuki has also increased service training to improve the skills of mechanics and technicians so that customers can always use the vehicle comfortably, while increasing the number of spare parts warehouses and spare parts to try. Eliminate vehicle waiting for repair that cannot be used. Suzuki aims to become the leading car company with after-sales service in Vietnam. Customers can contact hotline 18006950 to get free consultation on spare parts price, after-sales service …

All Suzuki cars are covered by a warranty of up to three years or 100,000 km, with maintenance frequency every 6 months or 7,500 km, free of charge for the first three maintenance. As a result, the total maintenance cost in three years will be reduced by 50% compared to before.

In addition, the Suzuki light trucks can also be repaired quickly, easily and flexibly because of their popularity and dealer network across the country, with a full reserve of more than 500,000 spare parts in three stockpiles in the South and the North. Specifically, the company’s largest warehouse is in Dong Nai, along with a warehouse in Ho Chi Minh City and a warehouse in Hanoi.

All major cities have a limited roadmap, proceeding to ban three-wheeled motor vehicles and 3-4-wheel rudimentary vehicles. The cities have proposed to ban the vehicles on the central and ring roads according to the timeframe. The period from 2022 onwards will extend the ban period from 5-22h.

Against this backdrop, light trucks under one tonne become suitable alternatives to meet the needs of the urban freight business. The Super Carry is one of the most popular trucks for its fuel-efficient engines. With a consumption of only about 7 liters per 100km, transporting 100 km per day will only cost about 100,000 VND in fuel costs, according to its estimates. Meanwhile, according to the common unit price for truck transport, the average distance income for 100 km is 2-2.5 million VND.

The durability of Japanese brand Suzuki cars has also been proven over the past 25 years with more than two million units sold globally. The situation of car breakdown almost did not happen according to Suzuki, Suzuki Super Carry Pro has a minimum turning radius of only 4.4 m, making it easy to move in crowded residential areas.

The maximum load of these vehicles is up to 940 kg, including driver and auxiliary vehicle, meeting a large volume of goods to be transported, worthy of a companion for professional carriers.

Details of the promotion in October: 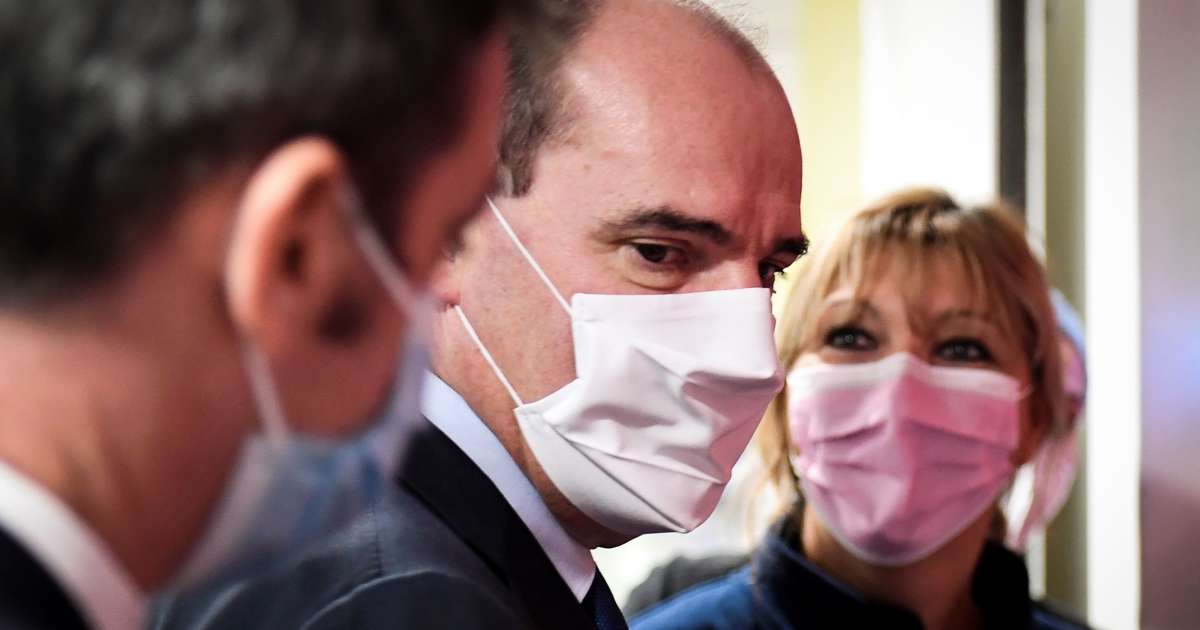