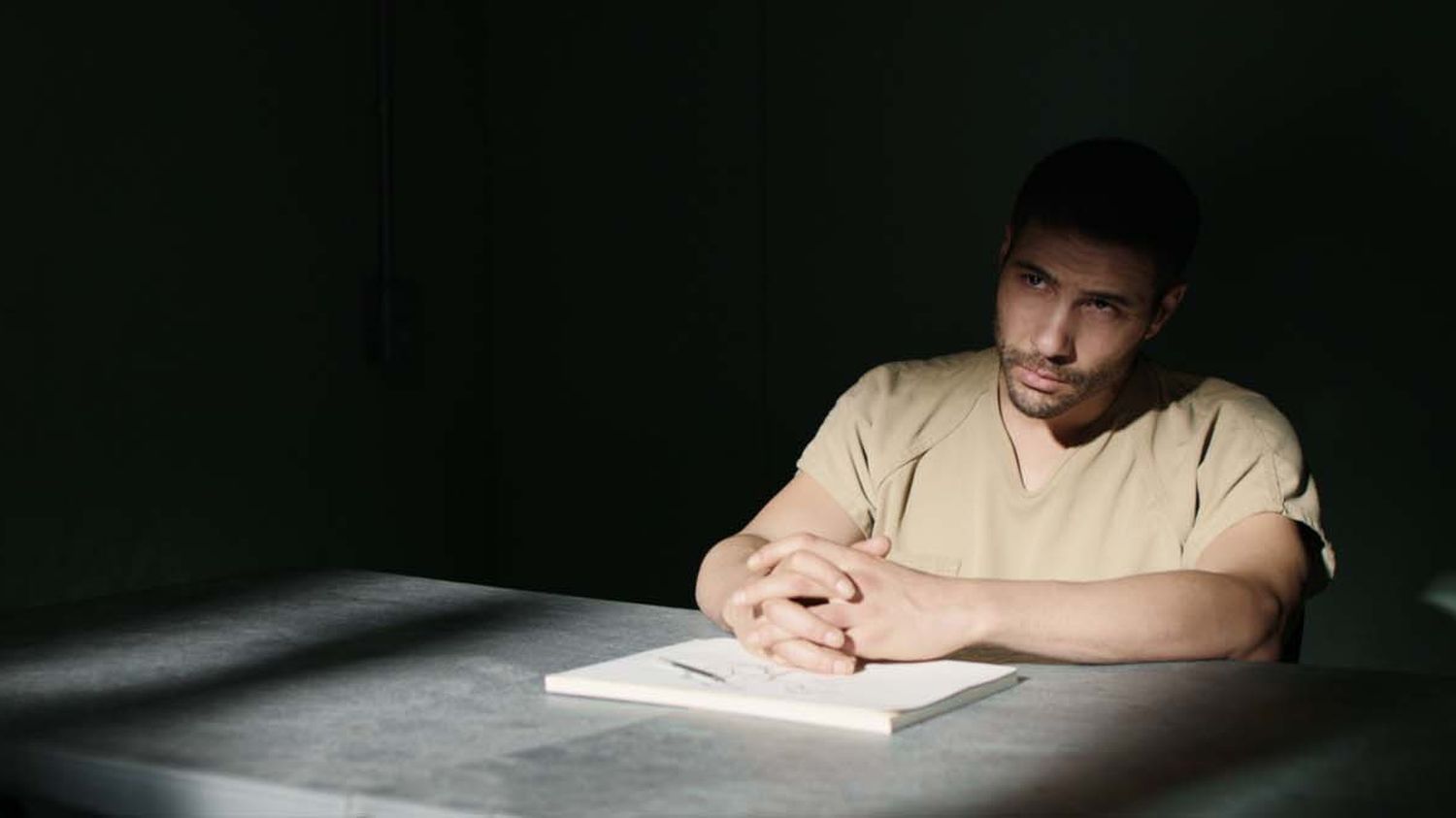 A rain of rewards is expected tonight. The 78th Golden Globes ceremony is to be held for the first time virtually this Sunday, February 28 (from 2 a.m. on March 1 in France with a broadcast on Canal +). This edition is marked by a record number of nominations for the Netflix platform and by an increasing representation of women directors. The Hexagon is also very present on the cinema side with several French artists in competition: the director Florian Zeller, the composer Alexandre Desplat and the actor Tahar Rahim.

The 39-year-old French actor was nominated in the category “best actor in a dramatic film“for his role in Designated guilty by Kevin Macdonald. The day after his appointment, Tahar Rahim told AFP that he had experienced his shooting “the most intense“on the set of Designated guilty. In this film inspired by a true story, he plays Mohamedou Ould Slahi, a Mauritanian wrongly suspected of terrorism and locked up for 14 years in Guantanamo. His lawyer, who will release him by dint of judicial harassment against the American administration, is played by Jodie Foster.

“It is a true story that deserves and must be told. It is terrible what happened to this man, in whose heart reigns a message of forgiveness and peace. That’s the most important thing deep down“, declared the actor in early February. Accurately depicting the extreme conditions of detention on the American base installed on the island of Cuba, the shooting was “the most intense I have ever done“, related Tahar Rahim.”I had to physically transform myself, lose a lot of pounds in a very short time (…) which put me in a very particular emotional state“.

“The only way I found to make these terrible scenes of torture genuine was to experience them a little. To go to the closest. What we see in the film, I did it for real. I wore real handcuffs, I was in these cold cells, I was waterboarded (tortured by simulating drowning), force-fed (force-fed food)“, he described. On screen, the actor revealed in 2009 in another prison film,”completely different” according to him, a prophet by Jacques Audiard (9 César in 2010 including that of best actor for Tahar Rahim), appears transformed, his cheeks hollowed out and his head shaved.

The actor is nominated alongside Chadwick Boseman (Ma Rainey’s Blues), by Gary Goldman (Mank) and Anthony Hopkins. The latter runs for his interpretation in the film The father by Frenchman Florian Zeller. A first achievement for the writer Florian Zeller, who adapted his own play for the big screen. The father tells the story of Anthony, 80, who sees his reality gradually disintegrate. In addition to the category “best actor in a dramatic film”, the film appears in the boxes “best drama” and “best supporting female dramatic role” for Olivia Colman (The Crown). François Zeller is also nominated for the award for best screenplay alongside Christopher Hampton.

In the “best music” category, we find the essential Alexandre Desplat for Midnight in the universe, with George Clooney. The composer, two Oscars and three Caesars already on his shelf, has been nominated for Golden Globes several times in the past. He was laureate in 2018 and 2007 for The Shape of Water and The Veil of Illusions. A third for the road?

“Of them“, love story between two lesbians in their seventies, between intimate drama and thriller, could for its part succeed Parasite by Bong Joon Ho in the “best foreign language film” category. This French production produced by Filippo Meneghetti was also chosen to defend the tricolor at the Oscars. 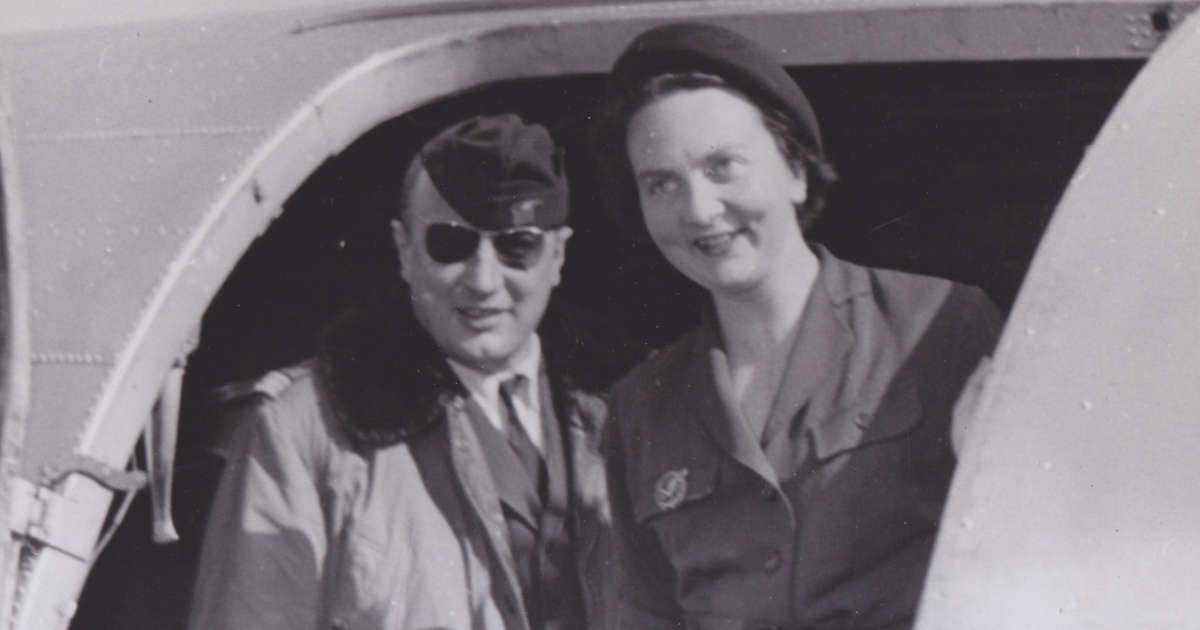