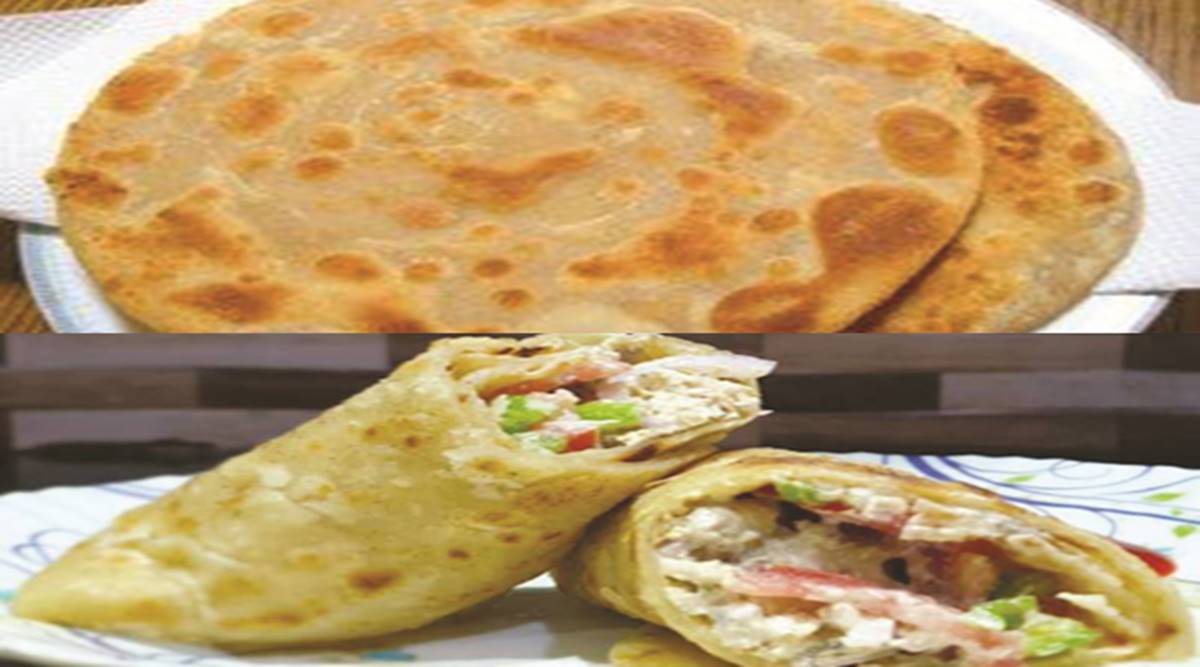 Malai Paratha
Children like something sweet more because they have to spend a little more energy in playing. They get instant energy from sweets. That’s why kids prefer sweet parathas more than salty ones. In many places, paratha is made by filling sugar or jaggery in the paratha. But once make sweet paratha by adding cream, kids will ask to make it again and again. It will also prove to be very beneficial from the point of view of their health.

Often people extract ghee from the cream that accumulates on the milk. Many people make butter from it. Some also put it in pulses, vegetables etc. But only a few people would have eaten the parathas made from it. Malai parathas are very tasty. If eaten once, then what children, adults will also like to eat again and again.

Making Malai Paratha is not a difficult task. Much less time and effort is spent in making it as compared to parathas made from potatoes etc. That is, it is ready in such a short time that if the children have come after playing and ask for some food, then it can be made and served immediately.

The first thing to make Malai Paratha is cream. Take off the frozen cream over the milk and keep it. Then put it in the mixer. In this way the milk which will be inside it will be separated. Remove the cream prepared in this way and keep it aside.
Now roll out two equal sized rotis. As the dough is prepared for roti or paratha, the same amount of flour is needed for this.

Now apply desi ghee on a roti first, then spread a thick layer of cream on top of it. Leave a little bit on the sides, because we need to close it by placing another roti on top. After laying the layer of cream, put a spoonful of sugar, some finely crushed nuts on it. Now place another roti on top of it and close it by pressing carefully from the sides.

Make sure that the cream and sugar do not melt and come out, so be careful when folding the edges lightly, like folding the sides of gujiyas, in the same way. Then with light hands, flatten the parantha by rotating the rolling pin.

Heat a tawa or pan. Apply some ghee on it and put the paratha to bake. Cook on both the sides while applying ghee till it becomes crispy. Similarly make more parathas. It can be served hot with pickle, chutney or vegetable.

Store the water coming out of it in a vessel. After half an hour, the curd water will squeeze out to a great extent. If there is some water left, then squeeze it out with light hands. After curdling, the curd will become hard like cottage cheese. Use the remaining water to knead the dough for the paratha. Add one spoon of carom seeds, one spoon of kasoori fenugreek to the flour. Add a teaspoon of salt also. Knead the dough medium soft i.e. neither too thin nor too hard. Cover the dough and leave it to rest for a while.

Now prepare some more ingredients to put in it. Finely chop green coriander and green chilies. Apart from this, grate the capsicum and carrot. These vegetables taste good in this paratha. If you want, you can also add spinach or any leafy vegetable.

Yes, keep in mind that onions should not be used with curd. Do not add onions at all. Add one spoon garam masala and one spoon coriander powder to this chopped vegetable and mix it well. If desired, even after filling the ingredients on the parantha, spices can be sprinkled.

Now take two small balls out of the dough and roll out two rotis of equal size. Apply a layer of ghee on a roti first, then spread the curd on top. Then add chopped vegetables. If the spices are not already added, sprinkle the spices on top and then sprinkle a pinch of chaat masala and put another roti on top and close the edges by folding them properly, so that the stuffing does not burst out.

Then with light hands, roll the cylinder over the top and flatten the paratha. Apply ghee on a hot tawa or pan first and then put the parathas and apply ghee on both the sides and bake them on low flame till they become crispy.

Keep in mind that if parathas are made in desi ghee only, then it tastes good. Then, roasting the parantha on a low flame till it turns golden brown in color enhances its taste. Serve this paratha hot with fried potato curry, chutney, raita or sauce as you like. 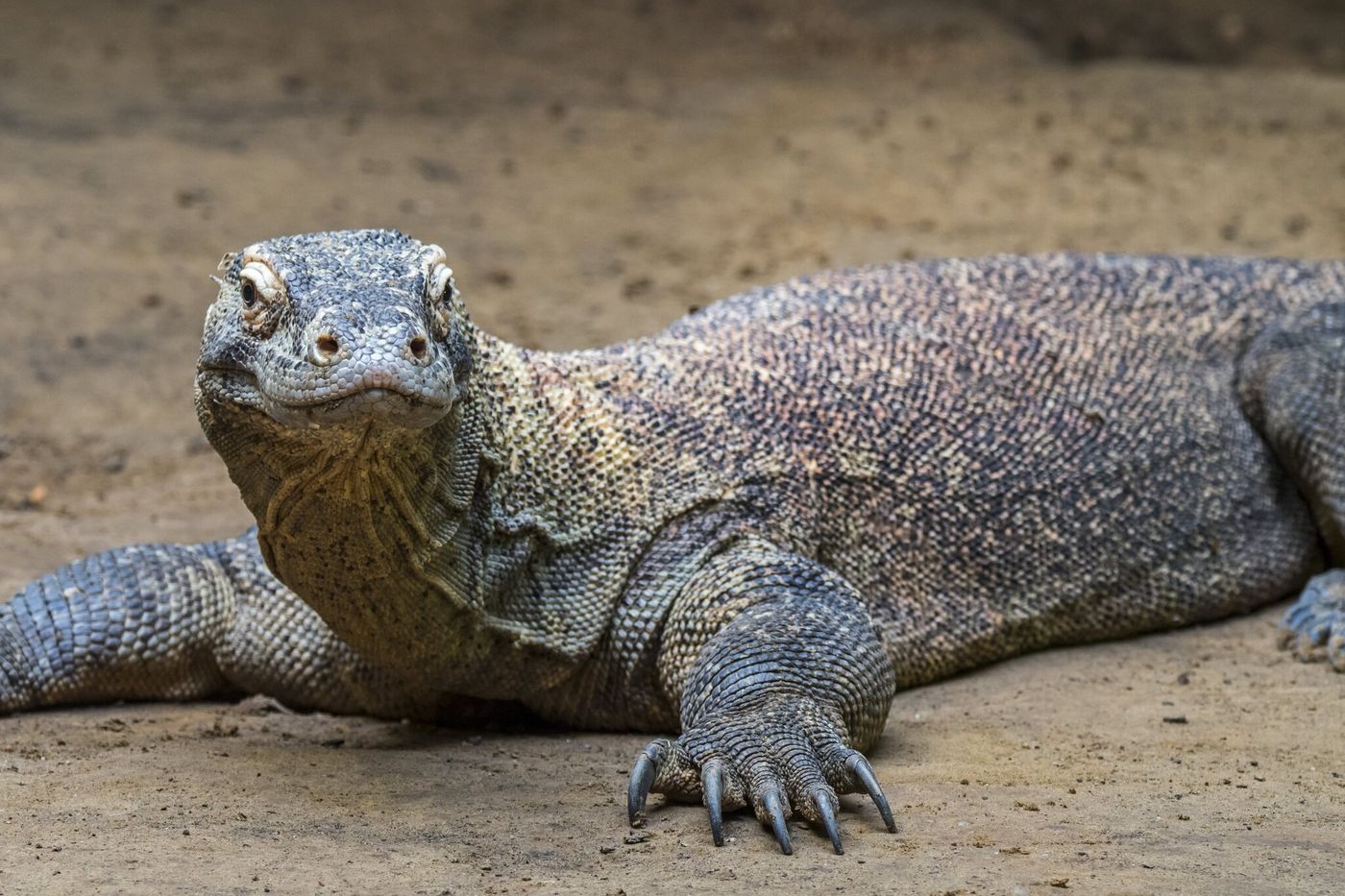