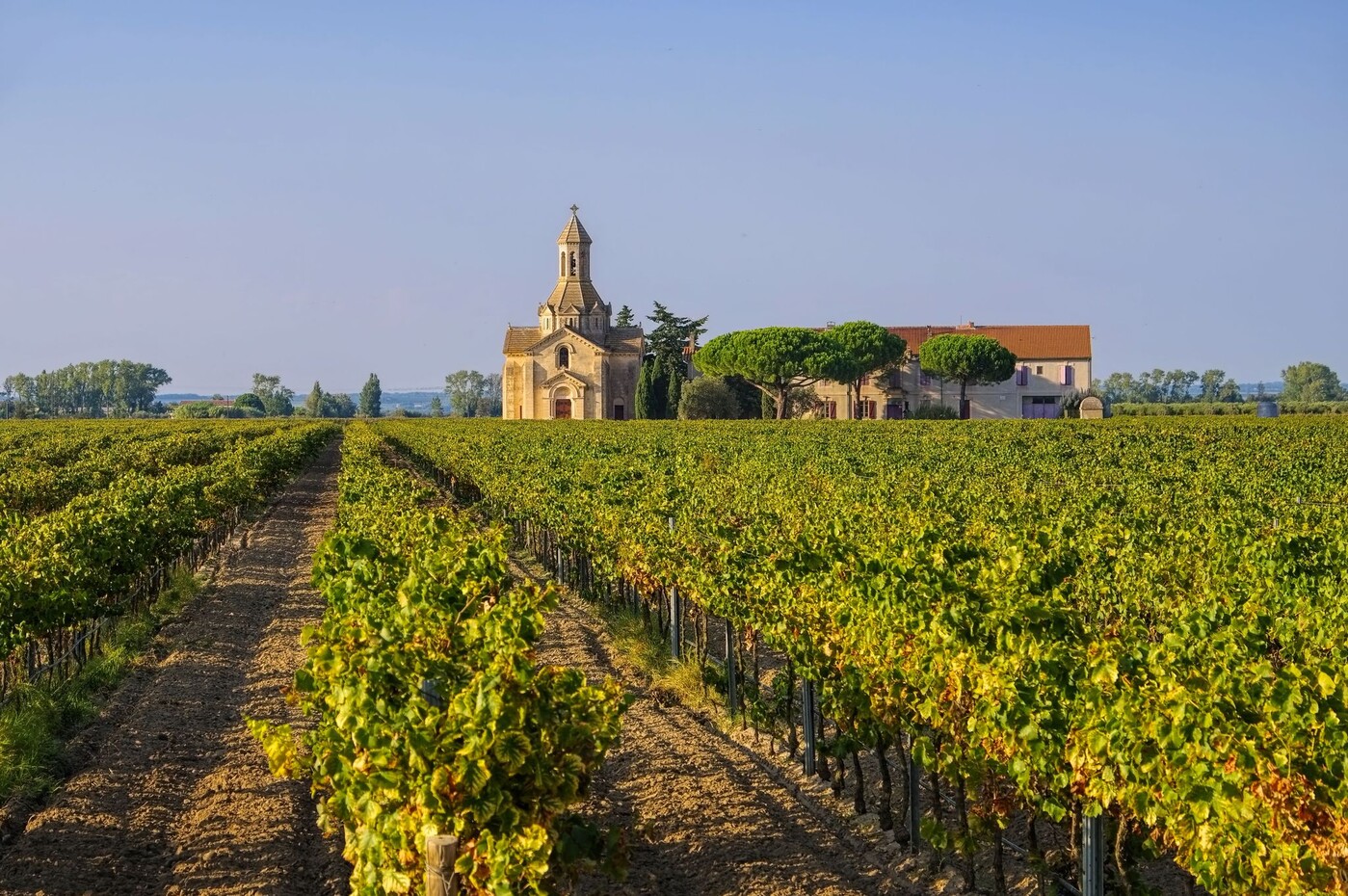 The Camargue, its pink flamingos, its bulls, its tongues of sand, its angry winegrowers. On either side of the Rhône delta, two groups of winegrowers, in Bouches-du-Rhône on the one hand, in Gard on the other, have been engaged in a battle for several weeks. Subject of the controversy: the common use of the term “Camargue” on the labels of their reds, whites, rosés, gris or gris de gris.

“It all dates back to 2009, when the wine country designation was compulsory for a protected geographical indication (PGI). We have taken the name of IGP Pays des Bouches du Rhône, along with a complementary geographical name (DGC) Terre de Camargue. At the same time, Occitan winegrowers have chosen the Golfe du Lion IGP. But two years later, they changed to the Sable de Camargue indication ”, summarizes Marie de Monte, director of the IGP Terre de Camargue wine union in Arles.

“Just look at the cards”

However, the neighbors of the Gard have just requested that their vineyards be transferred to a protected designation of origin (PDO) from the National Institute of Origin and Quality (Inao). And the intricacies of the regulations are sometimes as complex as those of the Rhône … “If they obtain this PDO, we fear that we will no longer be able to use the term Camargue. Our complementary name does not ultimately protect us and the same term cannot be used for two products of different categories ”, regrets Marie de Monte.

Reason why, the Oral-Rhone winegrowers have decided to initiate a “national opposition procedure” with the Inao. “It is not a question of preventing the Gardois from switching to AOP, asks Jean-Claude Pellegrin, president of the IGP Terre de Camargue union. Only we want to keep the use of this name. “

Patron of the Mas de Valériole and president of the Pays d’Arles wine union, Patrick Michel does not take offense: “You just have to look at the maps. For hundreds of years, the Camargue has been in the Bouches-du-Rhône. If we are deprived of the use of the word Camargue, we are deprived of our identity. “

A little air of David against Goliath

What is playing there has a little air of David against Goliath. Like Patrick Michel, nine Arles winegrowers use the “Terre de Camargue” appellation and produce 50,000 hectoliters per year on their 600 hectares. When the Sable de Camargue PGI, embodied for example by the Domaine royal de Jarras owned by the Vranken-Pommery Monopole group, offers a production of 200,000 hectoliters over 3,000 hectares. ” We are well aware that the name carries. But that name is here. It must remain so », Continues Patrick Michel.

The argument makes jump Patrick Guiraud, president of the IGP Sable de Camargue wine union. “Our territory extends as well in Gard, Hérault as in Bouches-du-Rhône. Because the specificity of our IGP is the texture of the soil, which is 85% sand, on which vines have been grown for centuries ”, he exposes. The controversy annoys him. Especially since, he assures, “The neighbors will not be deprived of the right to use the name Camargue in their name. “

Patrick Guiraud sees there “Petty blackmail”. A bad calculation in his eyes: ” We have been working on this transition to AOP file for ten years. Today, the IGP Sable de Camargue is 25 million bottles per year. The name shines all over the world thanks to us and everyone benefits. “ On either side of the Rhône delta. 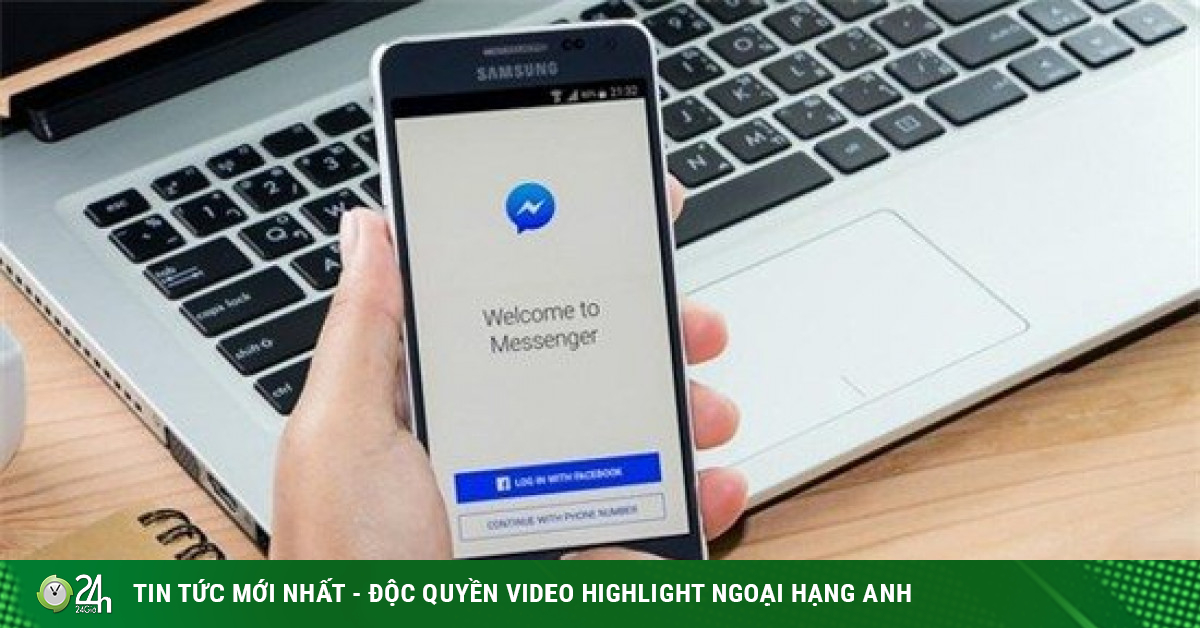