The health situation in Argentina and the social situation in Colombia prompted the Conmebol to change its mind in disaster.

The 2021 Copa América, which was to take place in Colombia and Argentina, will finally be held in Brazil from June 13 to July 10, South American Football Confederation Conmebol announced on Monday. “The Conmebol Copa América 2021 will be played in Brazil. The start and end dates of the tournament are confirmed, ”the South American body said on its Twitter account. This announcement comes a few hours after Argentina’s decision to abandon the organization of the tournament due to the Covid-19 pandemic.

Social unrest in Colombia, too many Covid in Argentina

Colombia threw in the towel ten days ago because of social unrest that left dozens of people dead. La Conmebol should announce in the next few hours the places and dates of the various matches in Brazil, which hosted the last edition of the tournament in 2019. “Argentina had a commitment and we did everything to keep it, but the epidemiological situation made us do so. prevented ”, declared Monday the head of the Argentinian government, Santiago Cafiero.

This country of 44 million people has recorded nearly 3.8 million reported cases of coronavirus and more than 77,000 deaths since the start of the pandemic. In recent weeks, the number of new contaminations has fluctuated between 20,000 and 40,000.

“We worked with the Conmebol authorities on the different possibilities and scenarios. But everything was always subject to something that goes beyond the organization of the tournament and which is linked to the increase in cases, with the way in which the second wave of infections continues to hit ”Argentina, justified Mr. Cafiero.

Brazil has for its part recorded more than 460,000 deaths from Covid-19, and epidemiologists fear a third wave of contamination. This country of 212 million inhabitants, the second most bereaved in the world behind the United States, also has more than 16 million confirmed cases of contamination. The Copa América is the most important international competition organized by the Conmebol. 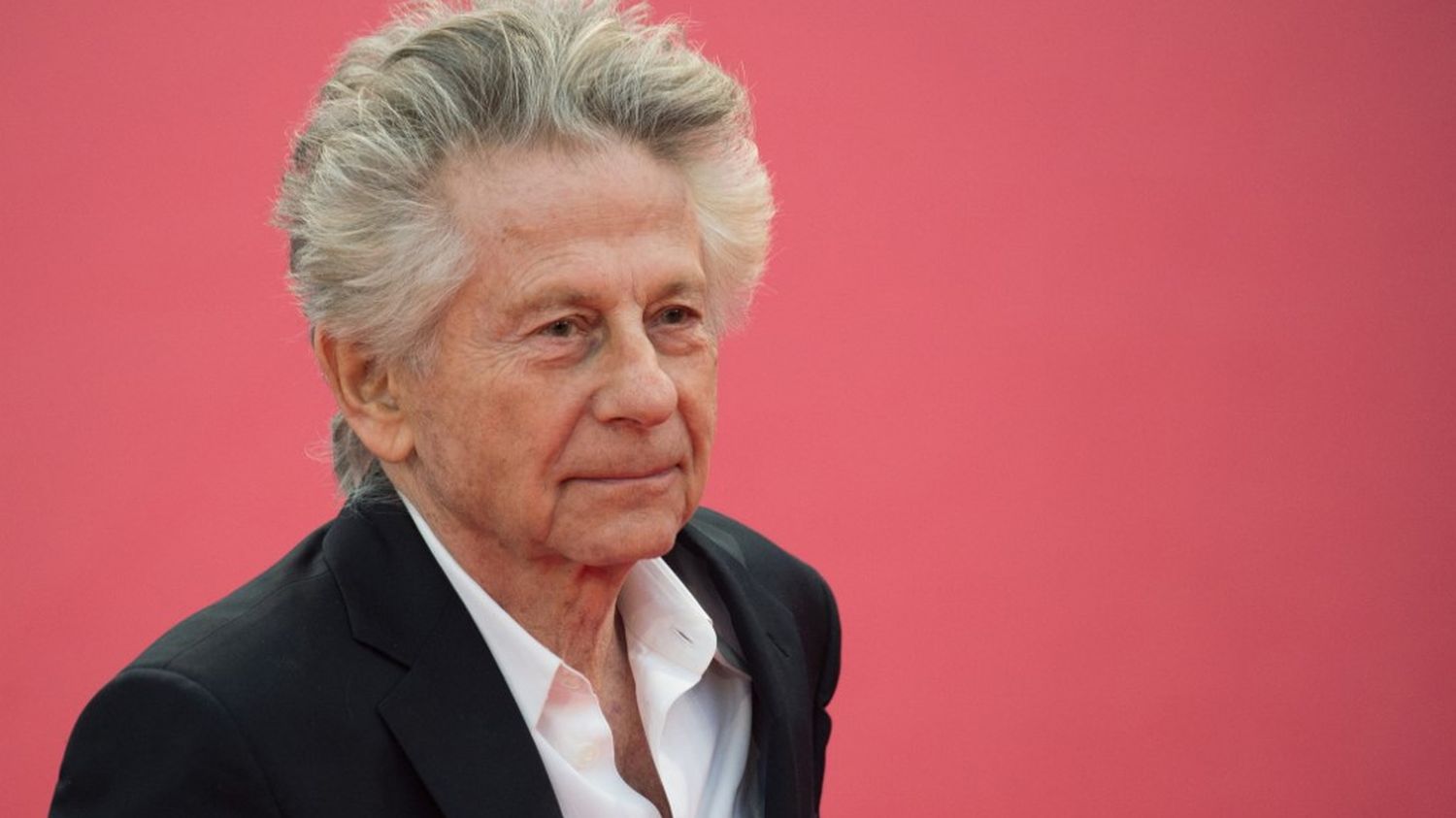