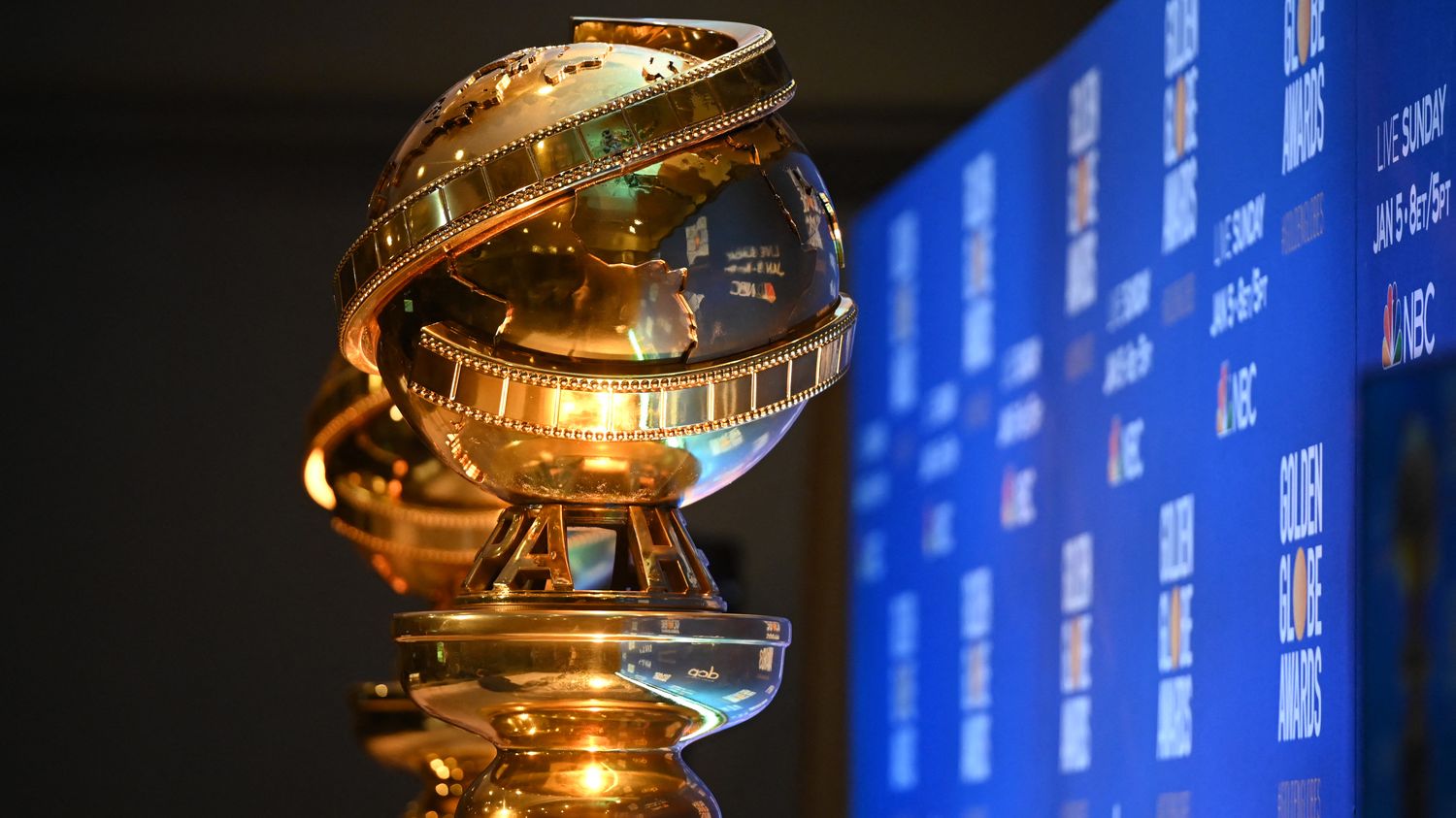 Neither champagne, nor stars on the red carpet but always a shower of rewards: the 78th Golden Globes ceremony may be virtual on Sunday February 28 due to the pandemic, it should allow Hollywood to celebrate its productions and its directors (the highly represented women this year) and to pay a posthumous tribute to the late Chadwick Boseman.

The Golden Globes are one of the most coveted awards in American cinema and could bolster this year’s favorites in the race for the Oscars or, conversely, shower their hopes.

For the 2019 edition, the jury of the Hollywood Foreign Press Association which awards these prizes had a hollow nose: all the Golden Globe winners in the cinema category had won an Oscar a few weeks later, at the except for film music.

This year, Chicago Seven, a drama by Aaron Sorkin about the crackdown on anti-Vietnam War protests in 1968, and Nomadland, an anthem directed by Chloe Zhao to the glory of modern hippies crisscrossing the United States in their vans, both seem well placed for the Globe for best film because of their very current themes. “If I had to make a prognosis … The Chicago Seven are in good shape“said Pete Hammond, pricing specialist for Deadline trade magazine.”The film captures the spirit of the times, even if it takes place fifty years ago. And he’s got a lot of stars showing“, he notes.

Nomadland as for him counts for only star Frances McDormand. The Oscar-winning actress shares the screen there with a strange assortment of amateurs actually living on the road all year round, a hit “daring“which could set the film apart from its competition, according to Tim Gray of Variety magazine, a Hollywood entertainment benchmark. “This is the very definition of a small film (…) a film that stays with you“, he explains, while also estimating that Chicago Seven are in the best position to win.

The Father, with Anthony Hopkins as an old man sinking into dementia, Promising Young Woman, feminist thriller, and Mank, David Fincher’s black and white ode to the cult film Citizen Kane, are also nominated in this flagship category for best dramatic film.

Director side, Chloe Zhao is given ultra-favorite against her competitors. Barbra Streisand is so far the only woman to have won the Golden Globe in this category, for the musical film. Yentl in 1984, but things could change: besides Chloe Zhao, two other directors are also in the running, Emerald Fennell for Promising Young Woman, and Regina King for One Night in Miami.

“It’s a year when women have strong films … that’s good news“, notes Pete Hammond, who wants however to be cautious.”We will see how it goes; in the end David Fincher and Aaron Sorkin, two white guys, could win“.

A black American actor has a good chance of winning a Golden Globe: the late Chadwick Boseman, who died last summer of cancer after having played in particular Black panther, signed a remarkable performance in Ma Rainey’s Blues. “It’s his best role, and now we’ve learned that he knows this may be his last appearance, so it’s hard to resist.“, analyzes Tim Gray.

Among the actresses, it is Carey Mulligan who has the wind in its sails thanks to her performance in Promising Young Woman. She plays a young woman who quenches her thirst for revenge by scouring bars and pretends to be drunk to push men to reveal their misogyny. However, she will find on her way Frances McDormand, and Viola Davis in My Rainey.

Unlike the Oscars, the Globes distinguish between dramatic films and comedies. It is Borat 2, with Sacha Baron Cohen as the fictional Kazakh journalist, and the musical Hamilton who hold the rope in this second category. Sacha Baron Cohen is also selected in the Best Supporting Actor category for Chicago Seven.

For the first time in the history of the Golden Globes, the ceremony will be held between the traditional Beverly Hills hotel in California, with actress Amy Poehler as mistress of ceremonies, and the Rainbow Room in New York where her friend Tina Fey will be joined by celebrities including Michael Douglas and Catherine Zeta-Jones.

Most stars, however, should be content to receive their trophy virtually, from home. 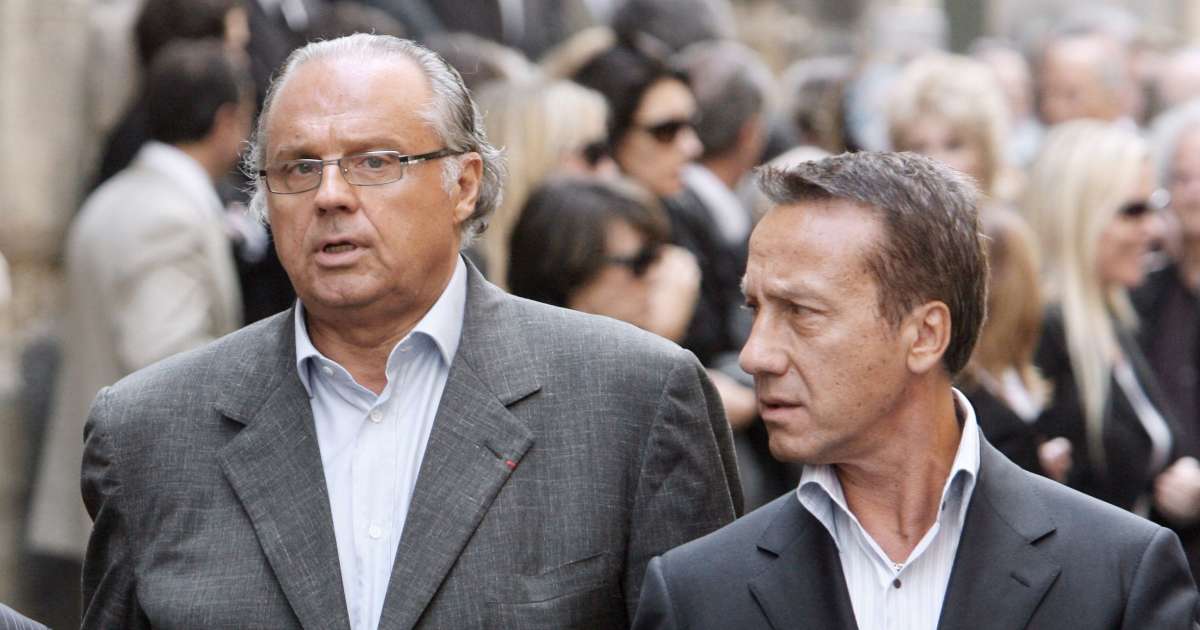