Target of criticism, with his players, after the setback against Manchester United (1-2) on Tuesday night, the German technician from PSG finds himself in the eye of the storm.

Yes, the players no longer respect his instructions(By Baptiste Desprez)

There is one thing that cannot be blamed on Thomas Tuchel: the consistency of PSG in its lack of playing identity. Even in its mediocrity by sequence. Today, who can say what is the style of the champions of France, if not to give the ball to Neymar and Mbappé? Who is in a position to list the progress of PSG in recent seasons and even in recent months in the game? Which player has changed dimension under his orders? What are the remedies when the French and the Brazilian miss out on big matches like Tuesday night, but also in the Champions League final? So many questions that remain unanswered and shed light on the slag that the German technician cannot get rid of. It would be too easy.

In addition to these basic problems, another arises when reading the match against Manchester. The stars do not even seem to respect the instructions of their coach. Tuesday evening at the Park, Mbappé, Neymar and Di Maria were not hiding at the time of the defensive withdrawal, offering boulevards to the Mancunians and a PSG team cut in two. An attitude as if to challenge the established order. A questionable and noticeable behavior from the month of October, at a time when the Covid-19 version season is only just beginning and on which Paris should have capitalized after its brilliant run in the Final 8 in Lisbon this summer. Faced with such actions, so little progress in the game and a real lack of clear identity, PSG can not continue in this direction. Add to this sad picture, the lack of explanation of the German coach, shot Tuesday evening and without solution in the spans of the Park. Paris needs an electric shock. And quick.

Solskjaer after PSG-MU: “With players like Neymar and Mbappé, we have to defend well”

No, because it’s not all his fault(By Christophe Remise)

Certainly, the content of the match against Manchester United, letting reappear pitfalls that were believed to belong to the past, is not reassuring. And beyond this match in the form of a nightmare, certain concerns have not been resolved by Thomas Tuchel in more than two years on the Parisian bench. Like the positioning of Neymar and Kylian Mbappe. But the German coach has created something, he has been able to unite his troops as we have seen from Dortmund. His tactical talents are not in doubt, even if he sometimes seemed more inspired … In any case, he still has the keys to breathe new life into the group and continue the momentum of Lisbon.

“READ ALSO -” OM is a second-rate club in Europe “: the charge of Pascal Olmeta against the Marseille leaders

Above all, it’s not all his fault: it’s up to the players to take charge in the first place. They must assume. The management is also responsible for recruiting, with the departure of many free players, no credible alternative to Marco Verratti …

According to some sources, including RMC, the recent bickering between the German technician and Leonardo has also … strengthened his rating in the locker room. To see how far. But this is a parameter that the Brazilian sports director will have to take into account. The latter is also well placed to know that finances do not allow all eccentricities. We saw it at the end of the transfer window, with loans and bets … It would therefore take a cataclysm for Paris to decide to sign a check in order to fire its trainer within a year of the end of its lease. It remains to be seen what Leonardo calls “cataclysm”. 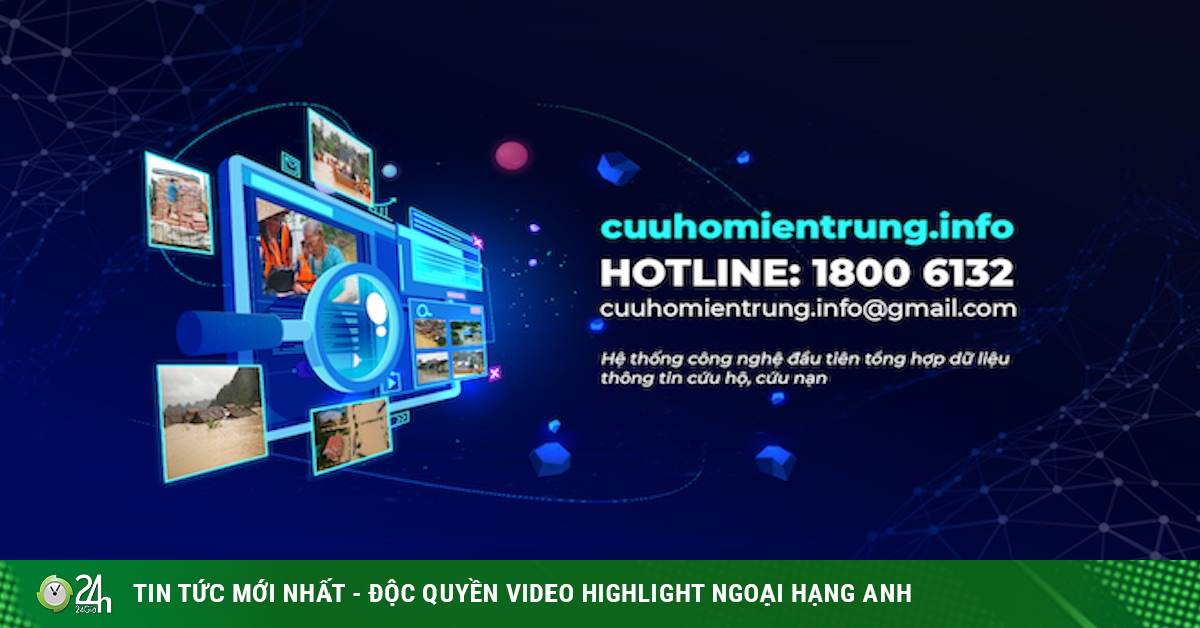 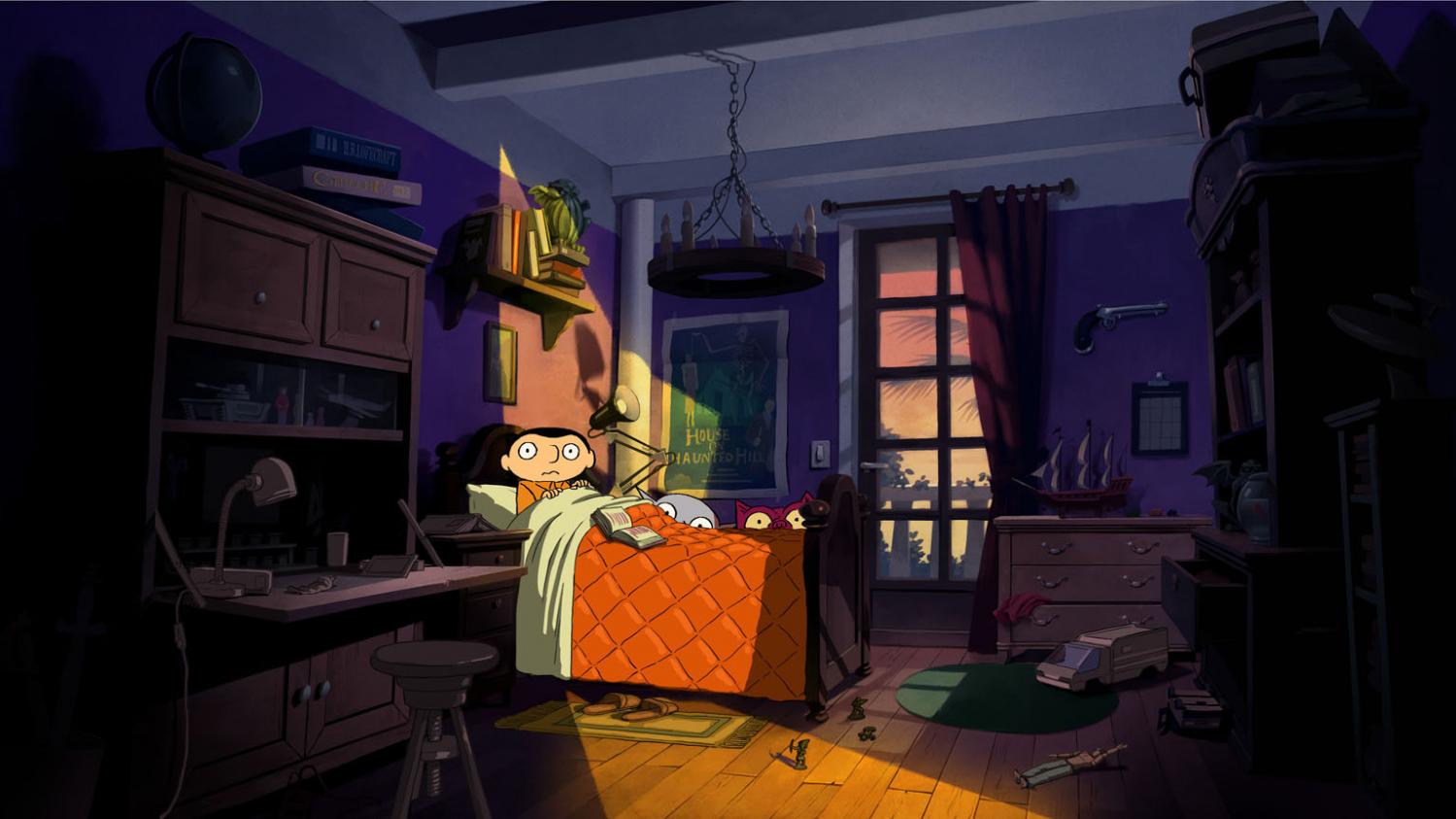