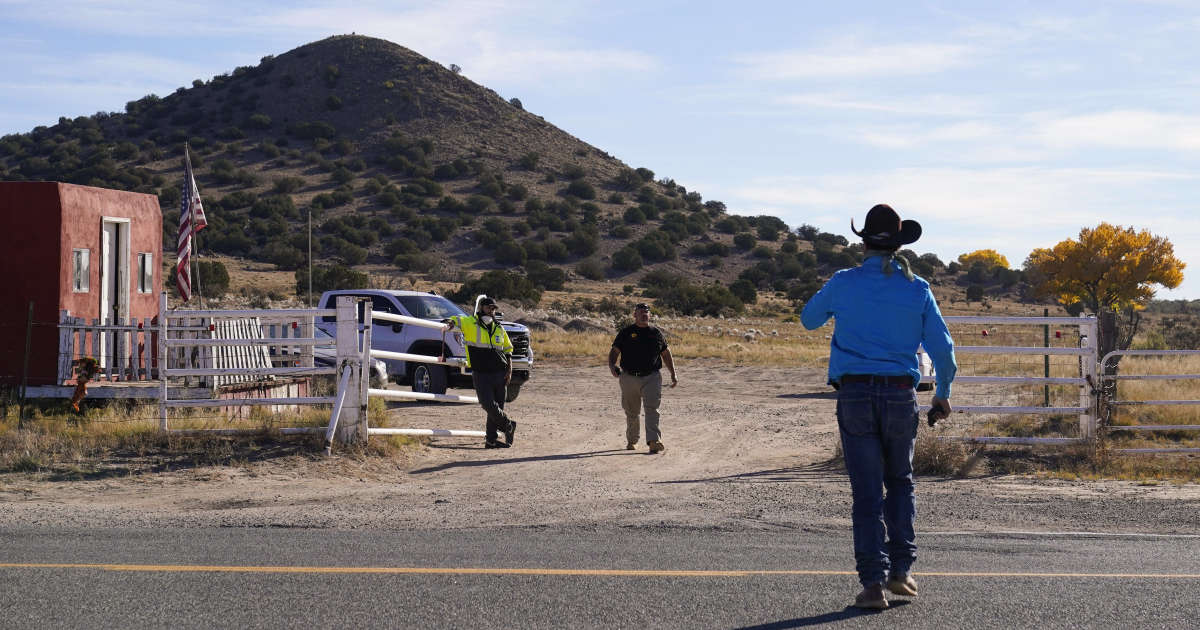 
The assistant director who gave Alec Baldwin the weapon responsible for the death of a cinematographer on set last week had already been fired from a previous film for an accident involving a gun, a- we learned Monday, October 25 from the production company.

Alec Baldwin “devastated” after his fatal shot during a shoot, the 7th Art shocked

On the set of “Rust”, Dave Halls had given Alec Baldwin a supposedly empty weapon that the actor had used to rehearse a scene. A shot accidentally went off, killing cinematographer Halyna Hutchins and injuring director Joel Souza.

“Dave Halls was fired from filming “Freedom’s Path” in 2019 after a team member was slightly injured when a weapon was accidentally fired ”, a producer of the film, which has not yet been released, told AFP.

“Halls was kicked off the set immediately after the prop shot. The production didn’t start running again until Dave left the scene ”, added this source, specifying that a written report had been carried out at the time.

The police investigation, still ongoing, has not yet clarified the responsibilities of those present on October 21 on the ranch in Santa Fe (New Mexico) during the filming of “Rust”. No prosecution has been initiated at this point but attention is focused on those who handled the weapon before the fatal shot, in particular Dave Halls and the chief gunsmith of the shoot, Hannah Gutierrez-Reed, 24.

Shots “to pass the time”

Specialists emphasize that the role of a gunsmith is to constantly watch over the firearms present on the set and to check at all stages whether they are loaded or not.

According to The Wrap, a site specializing in entertainment, which quotes sources close to the filming of “Rust”, the weapon that killed Halyna Hutchins had been used just hours before the fatal shot by members of the team ” to pass time “ shooting at beer cans.

After the fatal shooting of Alec Baldwin, the use of firearms on the sets in question in the United States

The very strict rules of the film industry in this area, however, prohibit any presence of live ammunition on a film set, precisely to avoid this type of accident.

The investigators were able to clarify the course of events last Thursday after hearing the various witnesses. According to early depositions, Alec Baldwin “Was sitting on a bench in a church setting, and he was practicing drawing” facing the camera. Director Joel Souza was looking over the shoulder of the 42-year-old cinematographer, who was shot in the torso and was pronounced dead hours later.

Injured in the shoulder by the shooting, Joel Souza said he heard what sounded like “Sound of a whip, and a big “pan” “ as he stood behind the victim. After the shot, the filmmaker “Grabbed the abdomen” and said she couldn’t feel her legs anymore, the director said, adding that she had “Started to stagger backwards”.

Assistant director Dave Halls had announced that the gun was “Cold”, that is to say supposed to be empty and therefore harmless in cinema jargon. Joel Souza however said “Not to be sure” that the weapon underwent another security check after the team’s lunch break. In any case, a shot was fired, an accident that sent shock waves through Hollywood.

According to investigators, Dave Halls said he did not know that live ammunition was in the weapon. It was Hannah Gutierrez Reed, a 24-year-old movie gunsmith, who had prepared the gun, and placed it on a cart with two other weapons.

The chief electrician of the shooting, Serge Svetnoy, castigated on Facebook a tragedy caused by “Negligence and lack of professionalism”, feeling that she was too young to “To be a professional in matters of weapons”.

“To save money, we sometimes hire people who are not fully qualified for a complicated and dangerous job”, he accuses. Guillaume Delouche, gunsmith for Hollywood for nearly thirty years, said to himself ” very stunned “ that someone of this age and with only two films under his belt “Could be the chief gunsmith on a film which must contain a lot of combat scenes with firearms”.

The drama revived the debate on the safety of the teams and the use of weapons on the sets. A petition on the change.org site, calling for a ban on live firearms on filming and for better working conditions for crews, had collected nearly 29,000 signatures as of Monday afternoon. 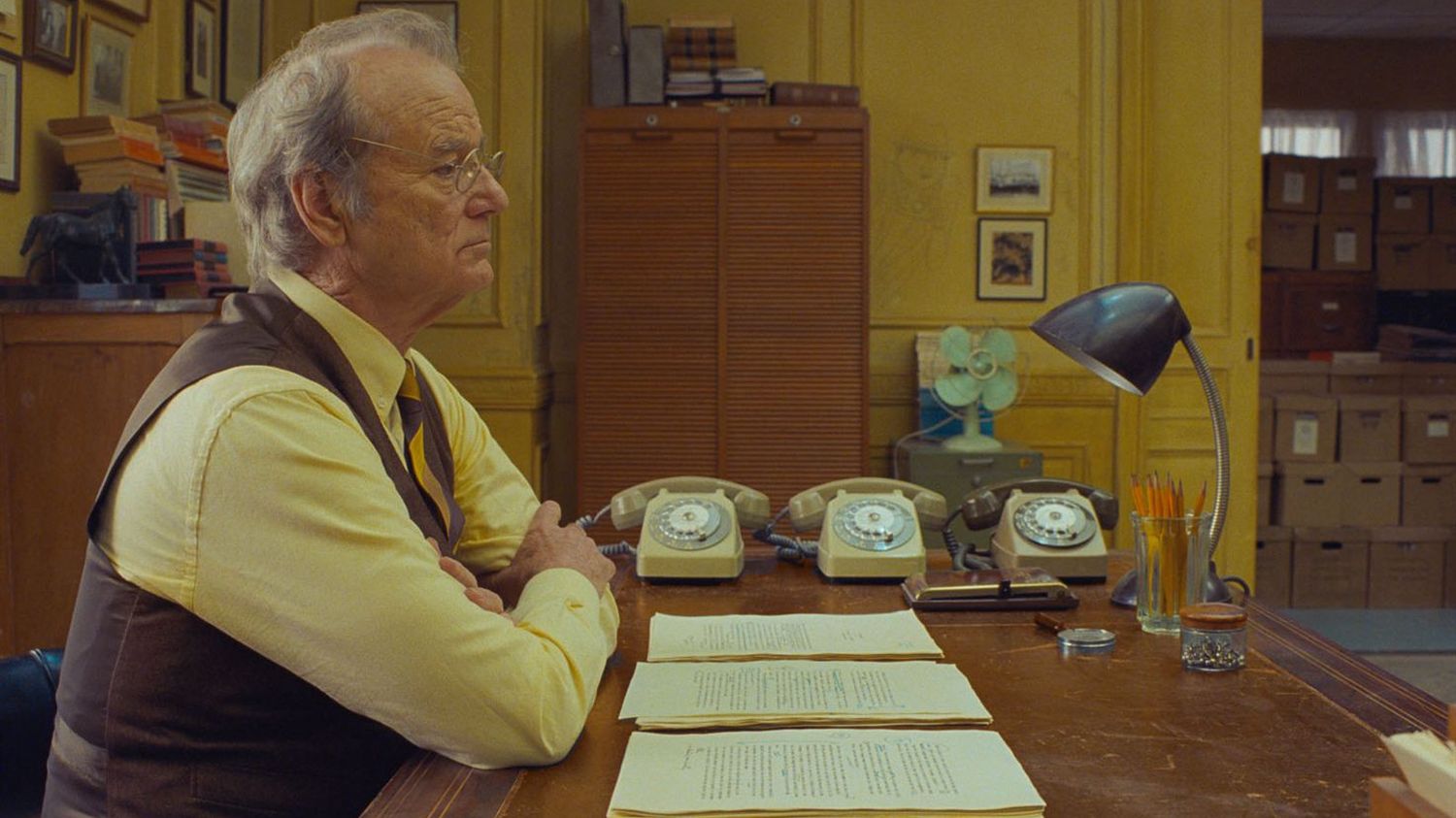