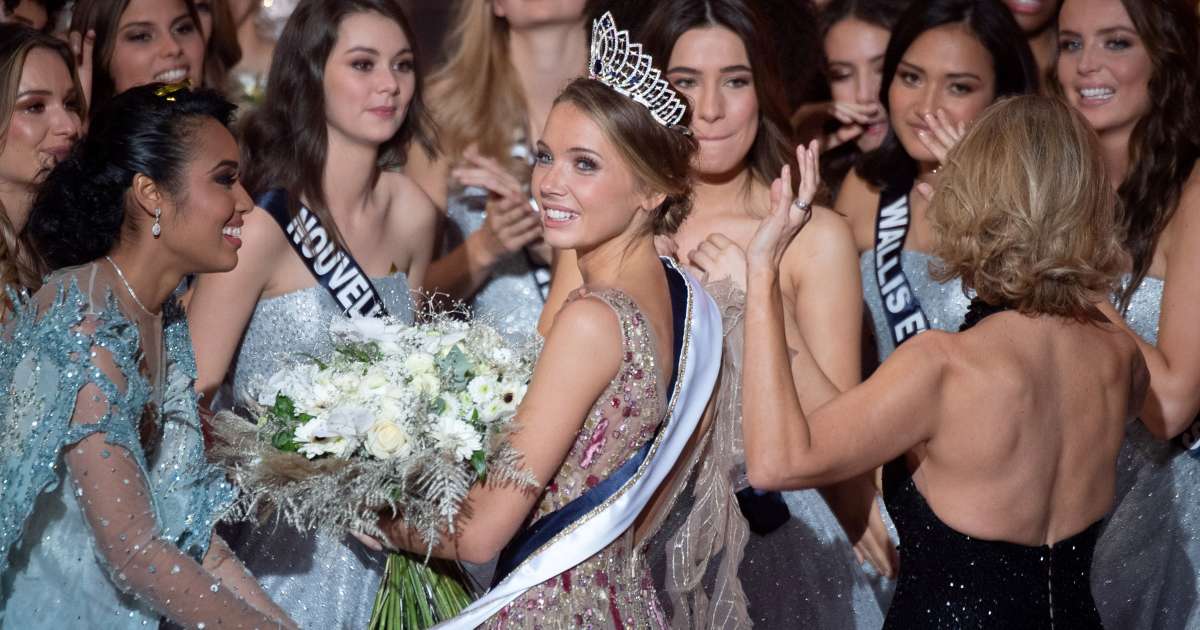 
They must be at least 1.70 m tall, single and “Representative of beauty” : the criteria for recruiting candidates for the Miss France election are “Discriminatory”, affirms a feminist association, which announced Monday, October 18 to have seized the industrial tribunal, considering that this competition “Sexist” violated labor law.

Is feminism in 2020 radical? Madeleine Pelletier advocated the “virilization” of women

Association “Dare feminism”, as well as three women who say they had to give up taking the competition because they did not meet the criteria demanded by the organizers, decided “To sue” the famous program, broadcast each year in December by TF1.

The procedure, brought before the industrial tribunal of Bobigny, targets the companies Miss France and Endemol Production, the association said in a press release. Endemol “Uses women to make an extremely lucrative audiovisual program while flouting labor rights”, consider the applicants.

The candidates for the crown of beauty certainly do not sign any employment contract with the organizers of the competition. But their relationship with Endemol must be analyzed as that linking an employee to his employer, says the association, which is based on a 2013 case law, concerning the competition. “Mister France”.

The art of being a woman

However, the Labor Code prohibits, in a recruitment, any criterion related to “To manners, age, family status or physical appearance”, explains to AFP Me Violaine De Filippis-Abate, the lawyer of“Dare feminism”.

Consequently, the applicants ask the labor courts to order the competition organizers to remove from their rules these discriminatory clauses, such as those prohibiting smoking in public, or wearing visible tattoos or piercings.

No reaction from “Miss France”

Asked by AFP, the company Miss France refused to react “Immediately” to this procedure. In view of the usual length of the latter, it is unlikely that a decision will be rendered before the next competition, on December 11 in Caen, recognized Violaine de Filippis-Abate.

Eight people in court after anti-Semitic tweets against Miss Provence

Taking up arguments brandished for several years by many activists, “Dare feminism” imputed to the Miss France contest “A negative and retrograde impact on the whole of society”.

In his “Annual report on the state of sexism in France”, in 2019, the High Council for Equality between Women and Men (HCE), a consultative body responsible for advising the government, itself qualified the Miss France competition as “Archaic caricature”. He had denounced in particular the requirement made to the candidates to be single and childless, and even never to have been married. 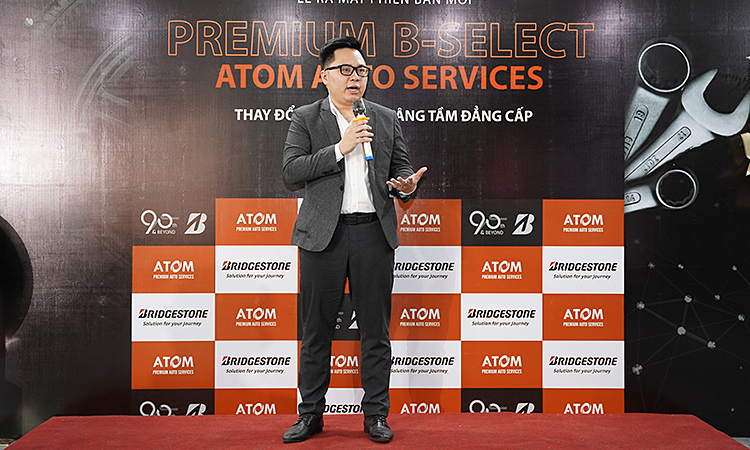 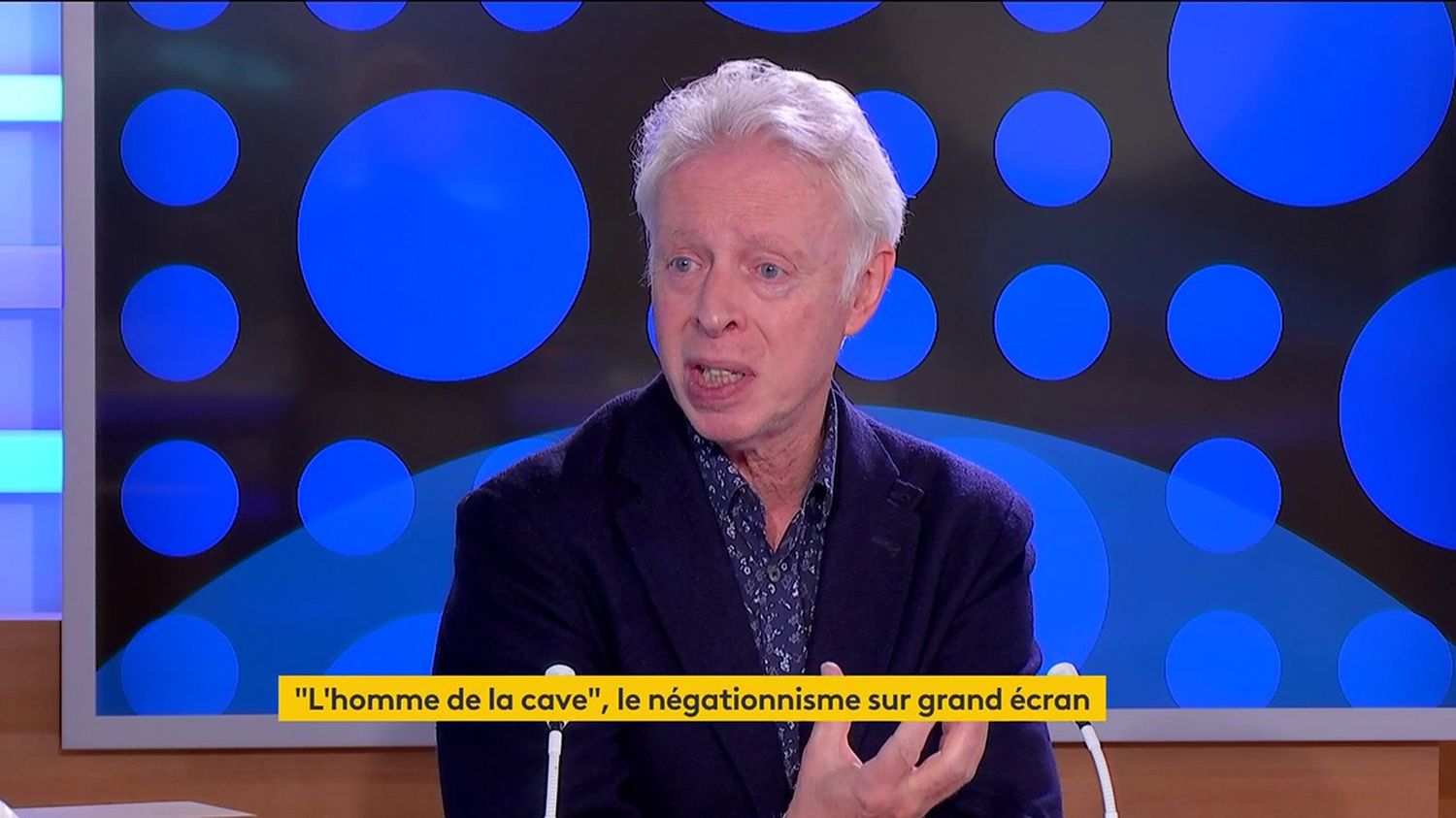