In Moscow, unvaccinated over 60s confined for 4 months 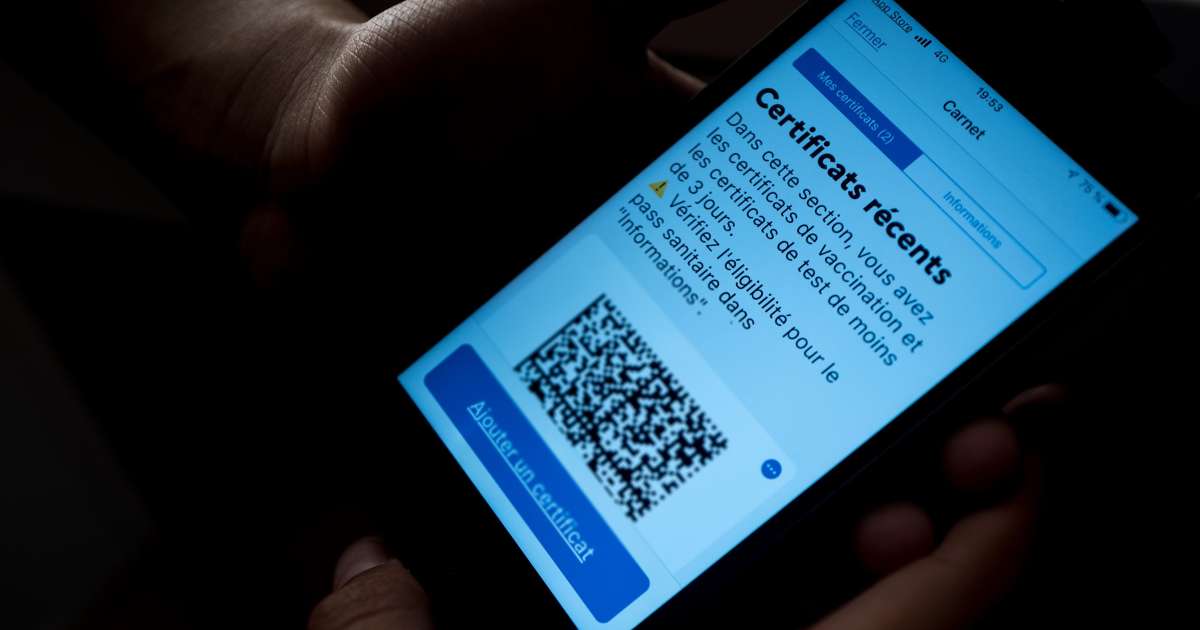 
“With forceps” according to several elected officials, the health pass was adopted definitively on Sunday evening, deputies and senators having reached a compromise on this controversial text, the day after a new day of mobilization of his opponents.

At the demonstration against the health pass: “They take us for idiots”

The National Assembly ended the parliamentary marathon started Tuesday with a large vote, with 156 votes for, those of the majority and the right, 60 against, from the left and the RN and 14 abstentions.

Extension of the health pass, compulsory vaccination of caregivers and isolation of positive Covid-19 cases for ten days: here are the main measures of the health bill:

There will be no dismissal for people who do not respect the vaccination obligation because of their profession but a suspension of salary. This point had been hotly debated.

“The Covid is temporary, the layoffs are final”, argued LR rapporteur in the Senate Philippe Bas.

Why are police officers exempt from compulsory vaccination?

The Ministry of Labor, however, regretted to AFP the deletion of the provision on possible dismissal. According to him, this will result in less protection for employees because after the suspension of the employment contract, disciplinary proceedings can be initiated without the two-month period initially provided for and without the guarantee of severance pay for the employee.

The health pass – negative Covid test, vaccination certificate or recovery certificate – entered into force this week in the “Places of leisure and culture” bringing together more than 50 people. Except for 12-17 year olds, exempt from health pass until September 30 according to the agreement between deputies and senators.

In August, with the bill, this pass must be extended to cafes, restaurants, fairs and trade shows, as well as to planes, trains, long-distance coaches and medical establishments except in emergencies. And shopping centers by decision of the prefects.

The lack of control in a transport will be punishable for its manager of a fine of 1,500 euros – one year of imprisonment and 9,000 euros of fine in the event of verbalization more than three times in 30 days.

Health and Freedom Pass: “We put our finger in a gear”

For other places affected by the pass, their managers who do not check will be notified by the administrative authority, then the place may be closed for a maximum of seven days. In the event of a breach more than three times over 45 days, the manager will incur one year’s imprisonment and a fine of 9,000 euros.

Employees in the sectors concerned will be required to have a health pass from August 30. An employee without proof will be suspended, without pay.

If the situation continues for more than three days, the person will be called for an interview to examine “The means to regularize his situation, in particular the possibilities of assignment” on a position not subject to the obligation of the pass.

The use of a fraudulent pass will be punished with a fine of 135 euros – six months imprisonment and a 3,750 euros fine if this happens more than three times in 30 days. The penalties in the event of degradation of a vaccination center will be increased.

Employees and public officials benefit from an absence authorization to go to medical appointments related to vaccinations against Covid-19.

The authorization of only one parent is necessary for the vaccination of their child. Those over 16 do not need this authorization and can decide it on their own.

The bill makes compulsory the vaccination of staff in hospitals, clinics, nursing homes and retirement homes, firefighters, certain soldiers, as well as for professionals and volunteers with the elderly, including at home.

“It scares me”: these caregivers who refuse to be “on the front line” of vaccination

This vaccination obligation (or presentation of a certificate of recovery after Covid-19) takes full effect on September 15. Until then, the professionals concerned will still be able to present negative tests – and beyond that date if they have made a first injection.

Exemptions are possible for people who justify a medical contraindication to vaccination.

Professionals who refuse vaccination will be prohibited from practicing, with suspension of salary.

People tested positive for Covid-19 must be placed in isolation for a non-renewable period of ten days in the accommodation they determine. Isolation may end earlier if the test is negative. An appeal will be possible before the judge of freedoms and detention. People will only be able to go out between 10 a.m. and 12 p.m. and in an emergency.

“Vaccination becomes a kind of political marker”: will the extension of the health pass be effective?

The health insurance will ensure that the isolation is respected but in the event of a suspicion of non-compliance, it will refer the matter to the prefect who can carry out on-site checks, outside the night from 11 p.m. to 8 a.m. and from the beach at 10 a.m. – 12 hours.

People who do not respect isolation will be liable to a fine of 1,500 euros.

This bill is based on the extension until November 15 of the transitional regime of gradual exit from the state of emergency, and not until December 31 as initially wished by the executive. This regime makes it possible to order restrictive measures (movement of people, access to establishments open to the public, etc.) including the health pass.

The state of health emergency is also extended in Reunion and Martinique until September 30. A curfew has been put in place there. Guadeloupe, Saint-Barthélemy and Saint-Martin will also be under a state of emergency, the day after the law is enacted. The text also opens the door to the application of this regime in Mayotte. 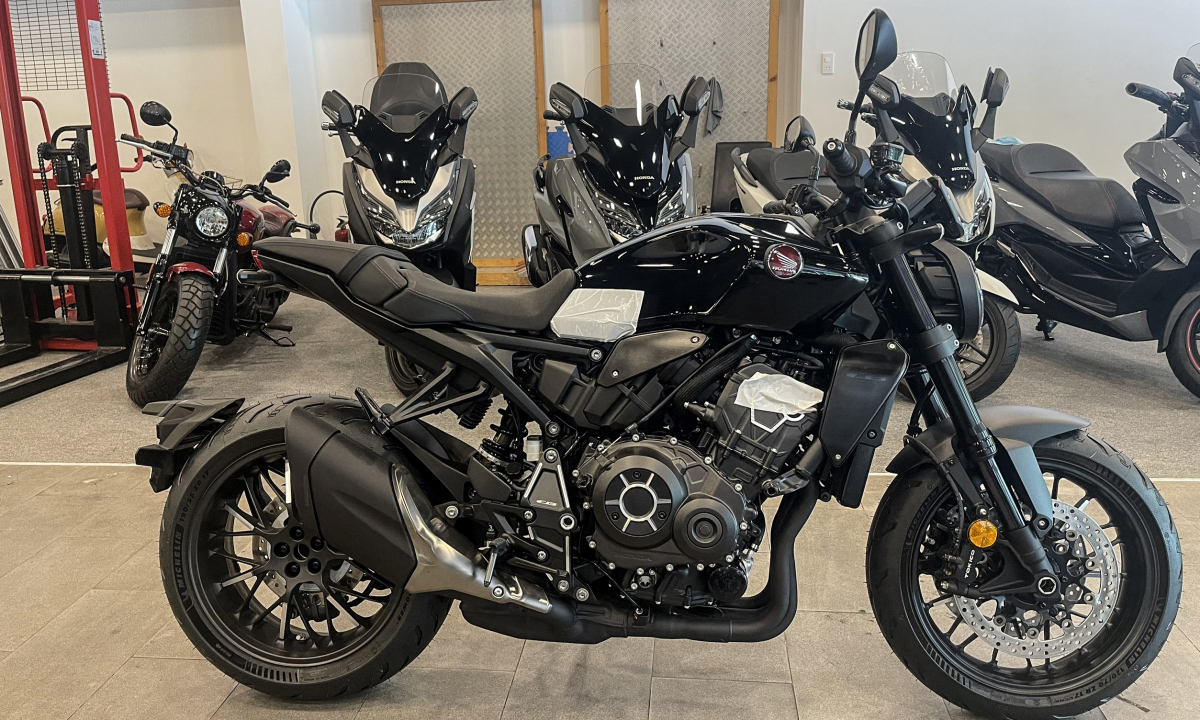 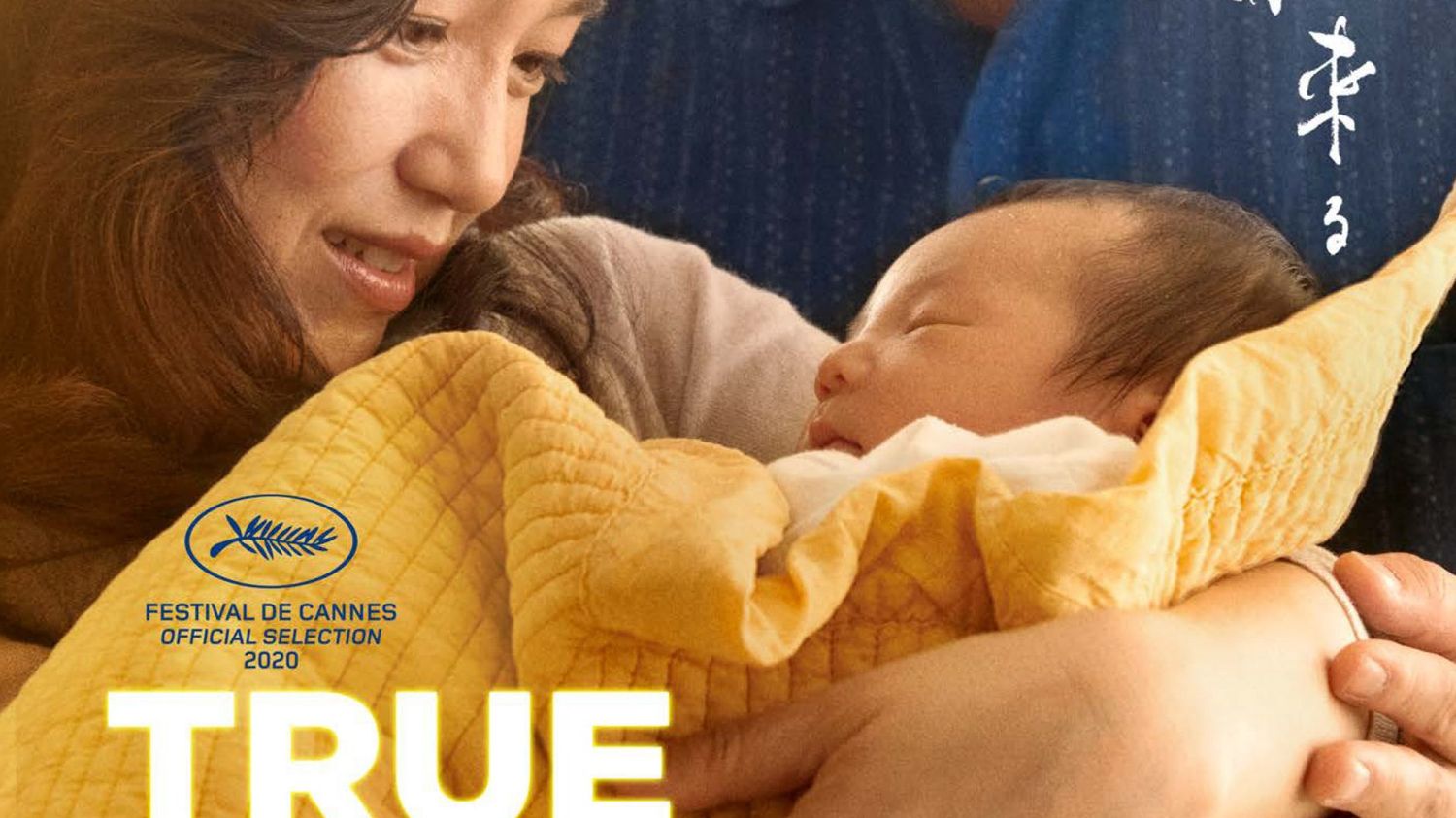 What’s under the bonnet of an electric car?

Recreation centers and colonies are desperately looking for entertainers