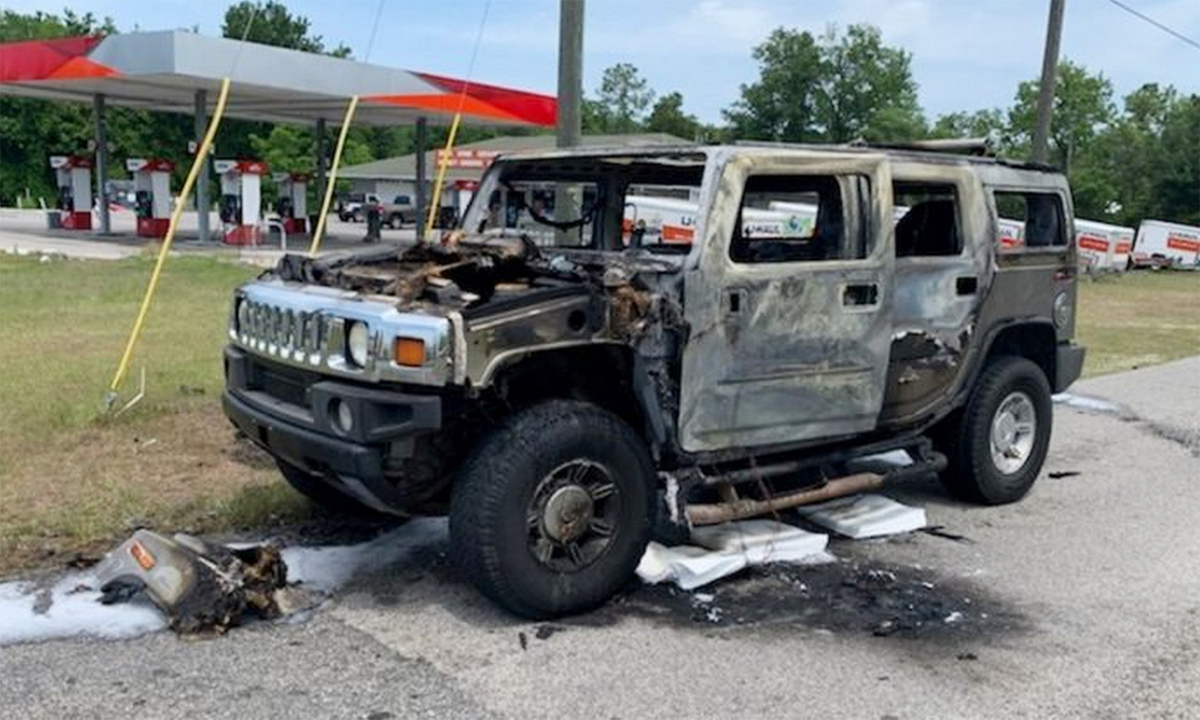 AmericaOne person was injured while the Hummer burned to the ground in an accident involving gas storage due to fuel shortages, on May 12.

Shortly after a driver filled four cans of gasoline with a total capacity of nearly 19 liters at the Texaco Food Mart fuel station in Homosassa and stored it in the back of the Hummer, the fire broke out.

Photos from the scene show several large vessels in the back of the Hummer, all of which were melted by the flames. One person was injured but refused medical assistance.

The fire is under investigation, with the cause of the fire unknown. The fire was extinguished after about 10 minutes of firefighters on the scene. The 2004 Hummer H2 burned the frame.

The accident occurred as many Americans rushed to stock up on gasoline due to concerns about fuel shortages stemming from a network failure of the Colonial Pipeline due to a hacker attack over the weekend. Buying as much as possible is common sense and people find everything possible to store gasoline, from plastic bottles, plastic bottles, to using trash.

The US Consumer Product Safety Commission (CPSC) has to constantly issue warnings, including warnings: “Only use cans and containers that are allowed to store fuel”, and “Do not put gasoline in plastic bags!”.

America – England (according to the Miami Herald) 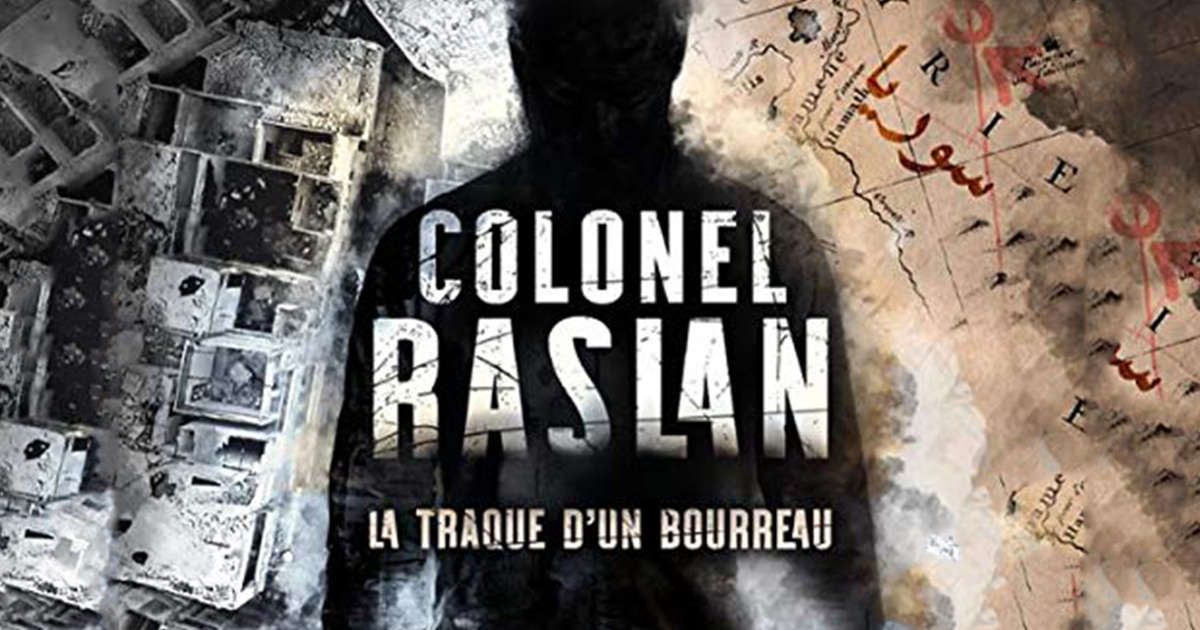