WhatsApp, known worldwide for its excellent features, has approached the court against the new IT rules of the Government of India. WhatsApp has said in Delhi High Court that these rules will violate the privacy of users. Replying to this, the Central Government said that we respect the privacy of users, but in many cases of country interest, WhatsApp will have to be informed.

‘Intention is not to interfere in privacy’
The Central Government tweeted that WhatsApp is bent on implementing a privacy policy for its users in which it can share personal information of its users with its parent company Facebook. At the same time, the new guidelines of the Central Government, which have been brought to curb law and order and fake news, are refusing to be implemented. It was said on behalf of the government that we do not have any intention to violate the privacy of the users.

Information will have to be given in such cases
The Ministry of Electronics and Information Technology tweeted that WhatsApp needs to provide information about the origin of a message only when there is a serious case such as crime against women or it is needed in investigation and punishment. The ministry has made it clear that any platform in India will have to run under the law here. WhatsApp’s refusal to implement the Guidelines does not mean accepting it.

Whatsapp did the case
In the journey filed in the Delhi High Court, on behalf of WhatsApp, it has been said that in the new guidelines of the government, it has been said to trace the chat. In a way, it is in the same way that we are being asked for information about our consumers’ fingerprints. This will break end-to-end encryption and fundamentally weaken people’s right to privacy.

‘Talks will continue with the government’
On behalf of WhatsApp, it has been said that we are with the civil society on this matter, which talks about the privacy of the people who use WhatsApp all over the world. Meanwhile, in the information that is coming out from WhatsApp, it is also being said that WhatsApp will also continue to negotiate with the Government of India on practical solutions with the objective of securing the interests of the people. 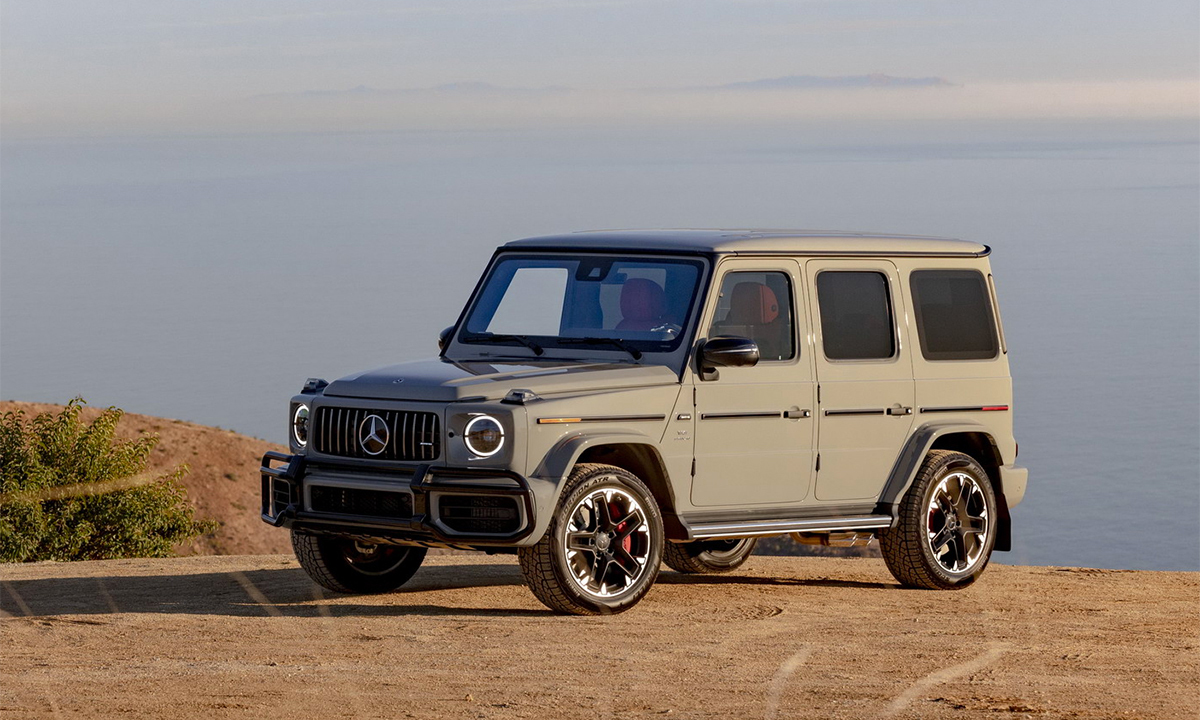