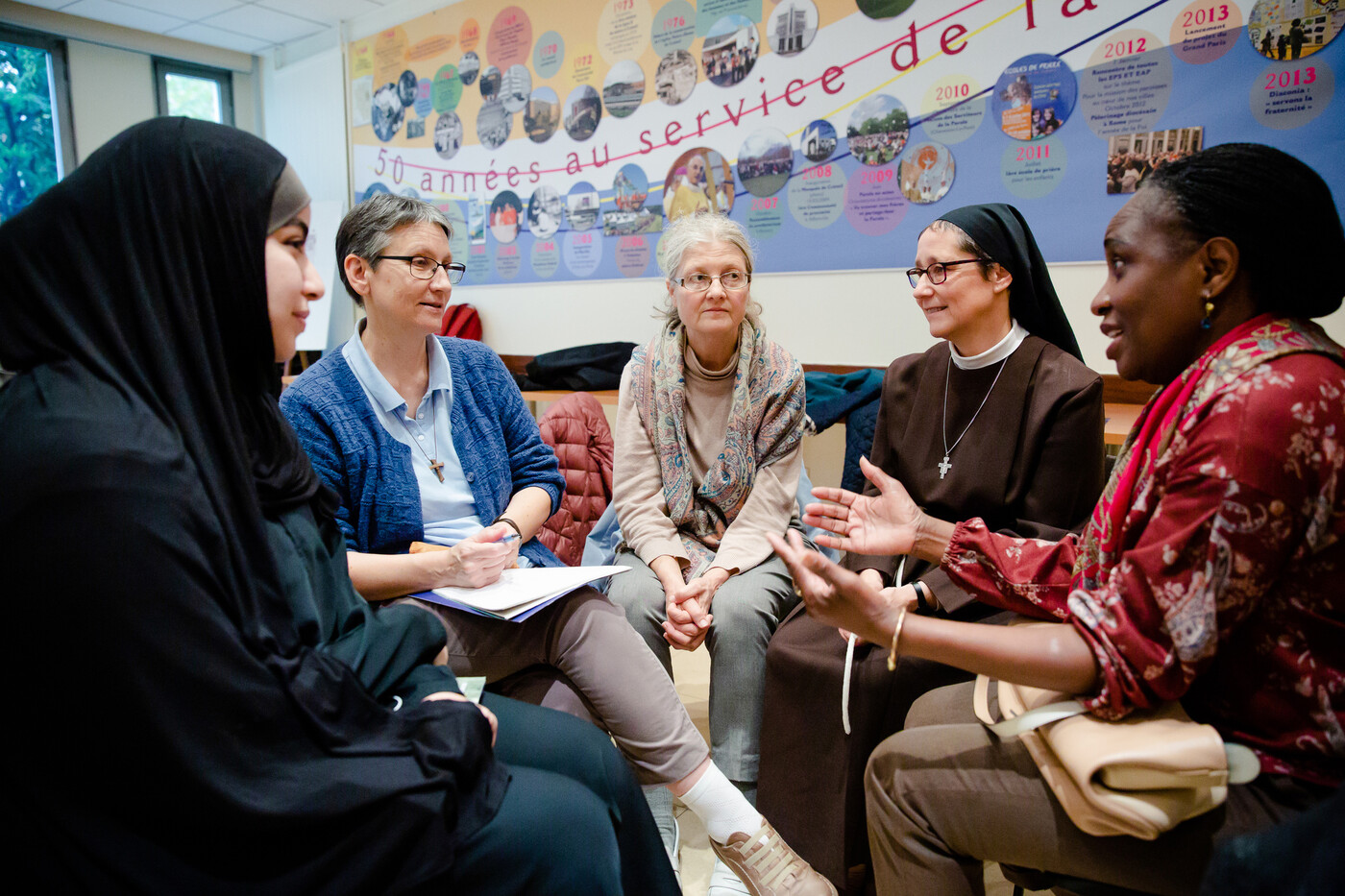 In the Saint-Joseph chapel, on the border between Villeneuve-Saint-Georges and Valenton, two of the poorest communes of Val-de-Marne, Carolle Laffitte does not hesitate for a moment to describe the specificity of the diocese of Créteil.

Referent for the pastoral care of working-class neighborhoods in the sector, 39 years old, herself from Togo, she depicts a territory, historically marked by a strong worker presence, “Where people from more than varied cultural origins come together” : from Portugal, North and sub-Saharan Africa but also from Asia.

→ READ. In Créteil, the new bishop Mgr Dominique Blanchet is keen to keep it simple

A diversity which also concerns priests. Among the 128 in activity, they are more and more numerous “From elsewhere”, Africa, Poland or Vietnam. To better make room for them, Mgr Michel Santier, the former bishop (2007-2020) had appointed two episcopal vicars, one from Rwanda, the other from DR-Congo.

“In 50 years, I have seen the presbytery change its face”, confirms Bishop Gérard Béra, the administrator, without denying the necessary adaptation that this requires on the part of pastors and communities.

Footprint of the Workers’ Mission

This development is in addition to the different sensibilities that make up the Church of Val-de-Marne, still strongly influenced by the Workers’ Mission and Catholic action movements. Many committed lay people are shaped by this culture in a diocese where the legacy of Madeleine Delbrêl, mystic and social worker in Ivry-sur-Seine, also remains very much alive. “This diversity of sensibilities did not scare Bishop Santier who also invited new communities”, observes Isabelle Delerive, member of the episcopal council.

To maintain unity, the key word is proximity. And to illustrate, who better than the enthusiastic Tina Morabito? The septuagenarian, originally from Sicily, coordinates the local community of Valenton. Surrounded by a small team, she revived the Sainte-Thérèse chapel, closed for several decades, not far from her home.

“Every Monday, we meet for the rosary and a sharing of the Gospel, she testifies. It is a joy to meet again. Before, I didn’t know anyone in the neighborhood, but thanks to the chapel, we are like a village. “

From Vitry-sur-Seine to Boissy-Saint-Léger, the Church is also faced with the challenge of existing and of reaching the many working-class districts of the department. Still in this concern for proximity, following the synod from 2014 to 2016, Bishop Santier embarked on a vast pastoral visit to more than 30 cities. He thus inaugurated the pastoral care of working-class neighborhoods, “To invent new modes of presence”, as Carolle Laffitte points out.

→ MAINTENANCE. Bishop Santier: “We must continue the work of meeting with the Muslim community”

In these districts in particular, the ordinary links of everyday life between Christians and Muslims are first lived, dear to Yves Brisciano, deacon and diocesan delegate for relations with Muslims. “They are our neighbors, our colleagues, he explains, explaining the multiple occasions of meeting. The Church in Val-de-Marne has always given a message of dialogue. “

“Everywhere in the diocese, interreligious dialogue works well, it is not just words, insists Father Dominique Henry, rector of the cathedral of Créteil. As parish priest of Sucy-en-Brie, after the attacks of January 2015, one of the first reactions of the town hall was to call me. We had organized a rally with Muslims and Jews which had marked the population. “

Thus, as Bishop Gérard Béra underlines, in a department for a long time a communist bastion, the Catholic Church is perceived, in particular by elected officials, as a “Bridge between believers of all religions ”.

The challenge: ensuring a presence in hospitals

Several university hospitals but also the Gustave-Roussy cancer control center in Villejuif, to which are added some fifteen hospitals and private clinics: the diocese of Créteil is marked by a strong hospital presence. Sixteen chaplaincy teams, bringing together about 150 people, ensure a Church presence.

Among the chaplains, there are two religious priests, seven religious or consecrated women and seven lay women. “We are present in all public establishments and we have a few conventions in the private sector”, indicates Véronique Vallade, episcopal delegate for the pastoral care of health, anxious to join this “periphery” of the Church.

The place: the cathedral, the new beacon of the diocese

Before its expansion in 2015, or its “deployment”, the cathedral of Créteil could easily go unnoticed, as if buried in the middle of buildings. Its modest size does not make it a gathering place, so people preferred the city’s Sports Palace to it.

But since the works, the cathedral of Créteil, which can now accommodate 1,200 people, is really ” rooted and become the center of the diocese ”, as underlined by Father Dominique Henry, its rector. “Today she is better identified in the city”, he testifies, marked by an adjoining bell tower and by its daring architecture reminiscent of the “Two hands of Mary in prayer”. 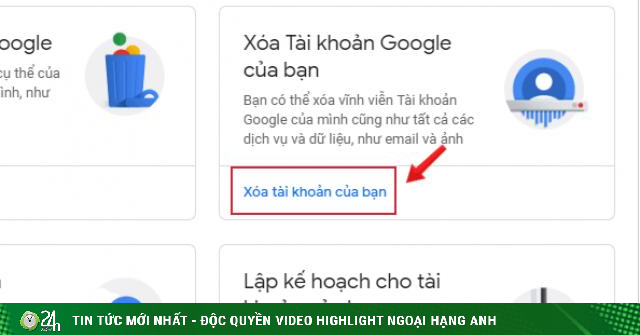