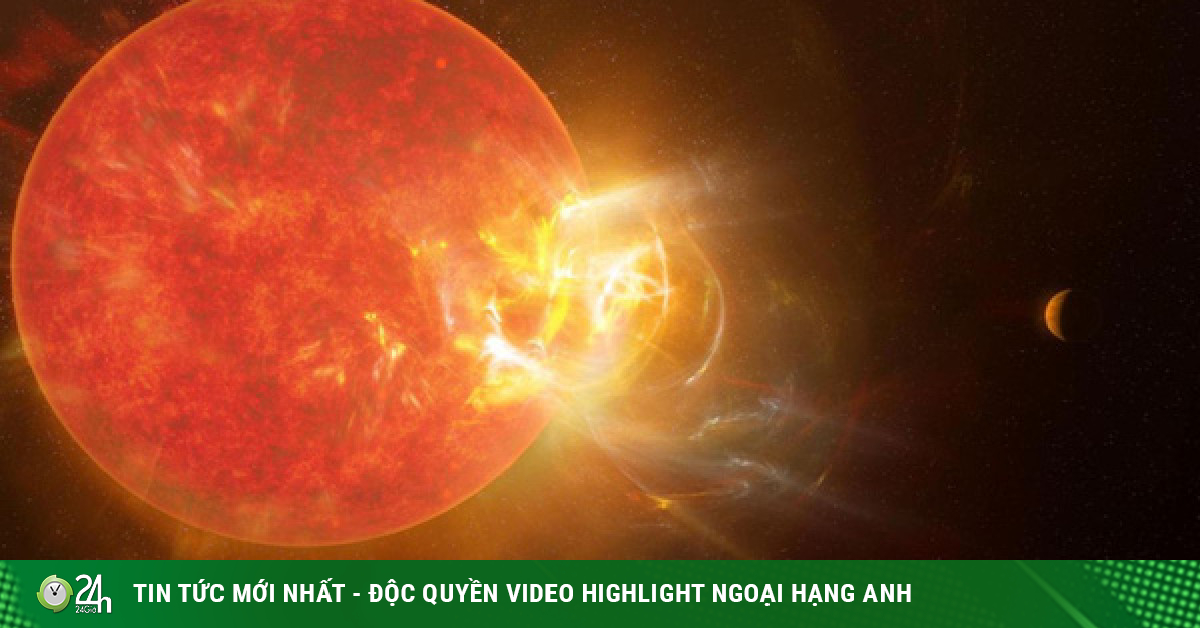 Scientists have just recorded a terrible fire erupting from Proxima Centauri – the closest star to us – enough to destroy the habitable planet that was found a few years ago.

According to research just published in the scientific journal The Astrophysical Journal Letters, a furious energy storm that just erupted from Proxima Centauri has broken its previous record. It is a “sky flame” made of beams of plasma and bright light, radiating across the surrounding space, more powerful than any solar storm that Earth’s mother star has ever erupted.

The “Solar Storm” in another star system is much stronger than the solar storm of our world – Photo: NRAO / S. Dagnello

The Science Alert newspaper quoted Dr. Meredith MacGregor from the University of Colorado Boulder (USA), as saying they had identified this spectacular event with super telescopes located in Australia and Chile, as well as exoplanet survey satellites. TESS planet of NASA.

Sadly this fact shows that if there were any habitable planets around this red star, the aforementioned fire would be enough to burn it. The frequency of intense flames from Proxima Centauri is too high, so there won’t be enough time for any complex organic chemistry to remain intact long enough to produce real life. In other words, if life were to emerge, it would have to go through “doomsday” from its infancy.

In 2016, a team from eight countries published in Nature the discovery of a habitable planet orbiting this much colder red star than the Sun. The planet is about 1.3 times the size of Earth and is in the star’s “life zone”. But the research just released has destroyed hope for a world with alien life within reach – just 4.2 light years away.

This outbreak caused the star to suddenly become 14,000 times brighter, but in the form of radio wavelengths that the human eye cannot see. But for astronomers, this kind of explosion at this wavelength is extremely rare, which can provide unique data about how raging stars can be. 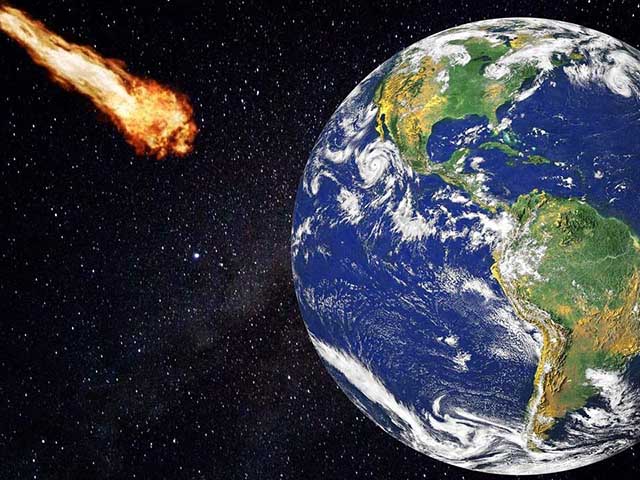 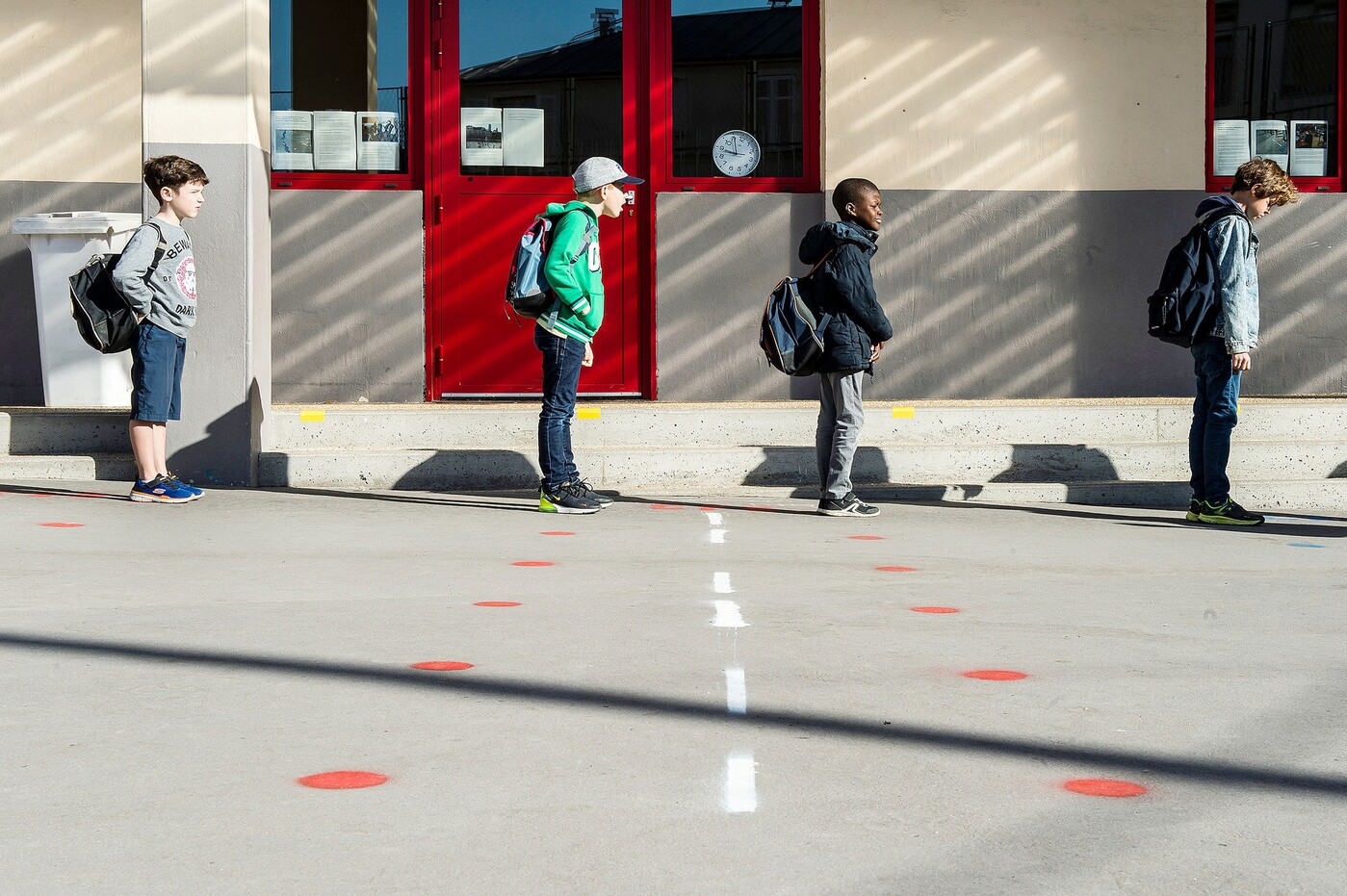