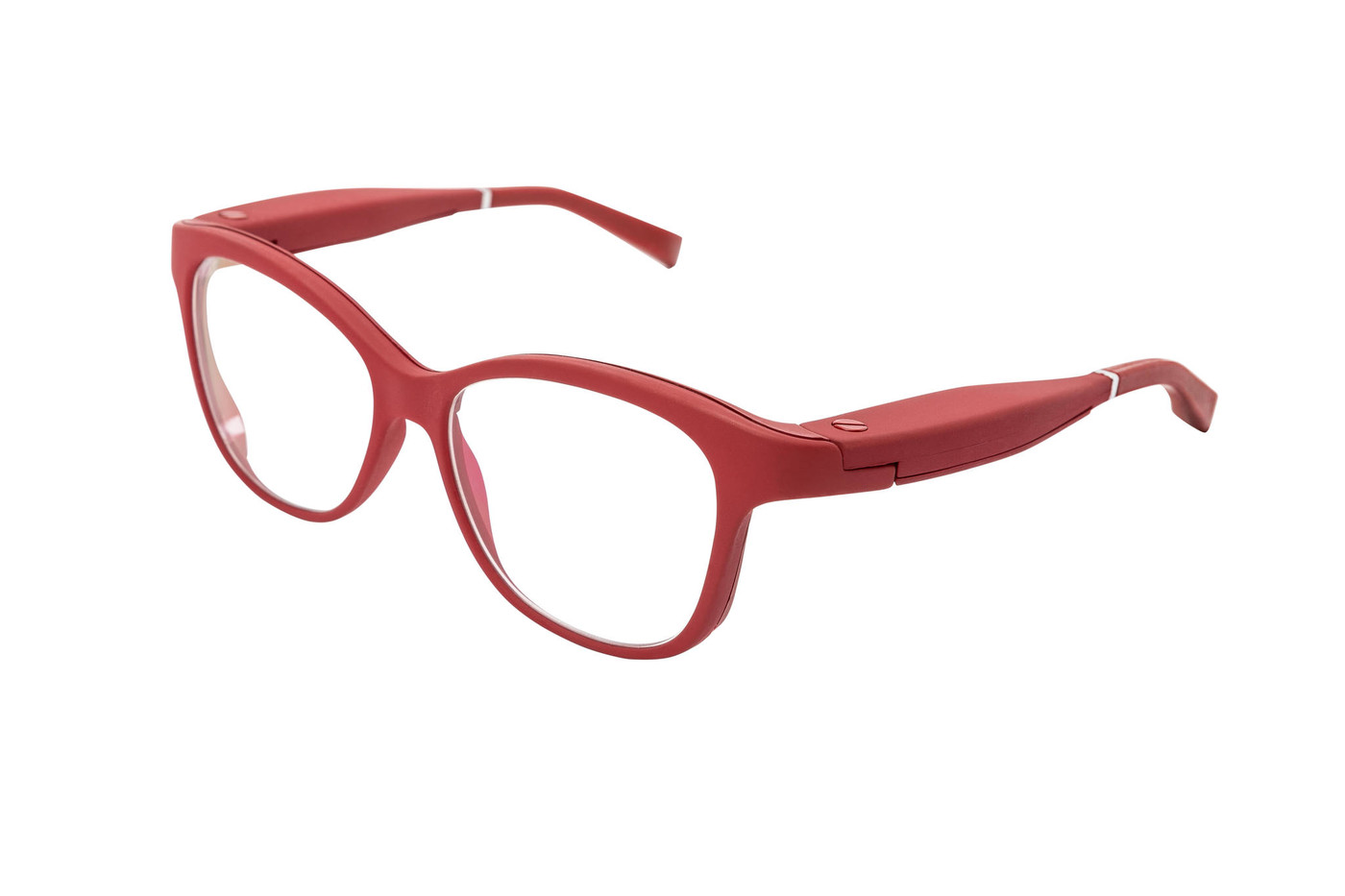 Does the connected glasses market represent the future of opticians? This is the bet made by Optic 2000, the leading brand in the sector, with 1,153 points of sale and a little over 12% of the market share.

Since Monday, October 26, it has been marketing the first connected glasses, capable of detecting falls by the person who wears them, and of warning a loved one or a remote assistance service in the event of problems. ” In people over 65, falls account for more than 85% of accidents in daily life », Emphasizes Olivier Padieu, the boss of the cooperative group Optic 2000.

Fight against falling asleep at the wheel

This little gem of technology, called Prudensee, was created by a start-up in Nice, Ellcie Healthy, founded by Philippe Peyrard, a former leader of the Atol opticians network. At first glance, nothing distinguishes this pair of smart glasses from a classic pair, except for the slightly larger temples.

This is where the artificial intelligence system and the batteries are housed. About fifteen infrared sensors are installed around the lenses, which may or may not be corrective.

Optic 2000 is not under test. Last year, the brand had already launched a first version of Prudensee glasses, this time preventing falling asleep at the wheel, which is the leading cause of road accidents. They were also developed by Ellcie Heathly, who had won an award at the Las Vegas show, for this innovation.

These glasses adapt in a few seconds to the person, by analyzing the frequency of his eyelid beats. If they are too slow and irregular or if, for example, the nods of the head are brutal and the yawns frequent, led bulbs integrated in the frame will start to flash. If that is not enough audible alerts will sound.

With the exception of a few grams, these connected glasses have almost the same weight as traditional glasses. Nothing to do with Google Glass, which gave the appearance of cosmonauts.… Launched in 2011 by the American firm, they had been abandoned in 2015 for lack of success.

But the market is starting to move. Facebook, Huawei, Google have new projects in the pipeline. This is also the case for the speaker manufacturer Bose, or the number one in frames, the Italian Luxxotica, which has merged with Essilor.

” In three or four years, connected glasses could represent 10% of glasses sales. Opticians have all the legitimacy to enter this market. And if they don’t, others will jump in for them », Considers Olivier Padieu. For Optic 2000, the goal is to sell 100,000 connected glasses by 2024. They are sold at 289 (charger included) and the cost can be covered by complementary health insurance.

The first version, preventing falling asleep in the car, has already sold around twenty thousand copies. Optic 2000 explains that it has not signed an exclusive contract with Ellcie Heathly, but has committed to a volume of orders, so that the company can finance its research.

Health expenditure, the French continue to pay less out of their pocket

The optical sector is structurally growing, with both the aging of the population (7 out of 10 people wear glasses after age 60) and the development of myopia in children. But competition is extremely tough between the brands, especially since the products are roughly the same, with prices, also little differentiating, first dictated by the levels of reimbursement of mutuals.

” Proximity and the quality of the service make the difference. But this is not enough and we have to offer other services », Assures Olivier Padieu. Optic 2000 thus launched last year, free trials of glasses at home.

With connected glasses, the brand hopes to directly reach new audiences, such as people who do not need corrections, but also business fleets, car manufacturers or even nursing homes.

“ You have to convince people that your new glasses are not a gadget, but have a real utility.é ”, assures the boss of Optic 2000, admitting also spending a lot of time, convincing the other members of the network, created half a century ago, to seize these new sales opportunities. For its part, the start-up from Nice is working on new features for its glasses.