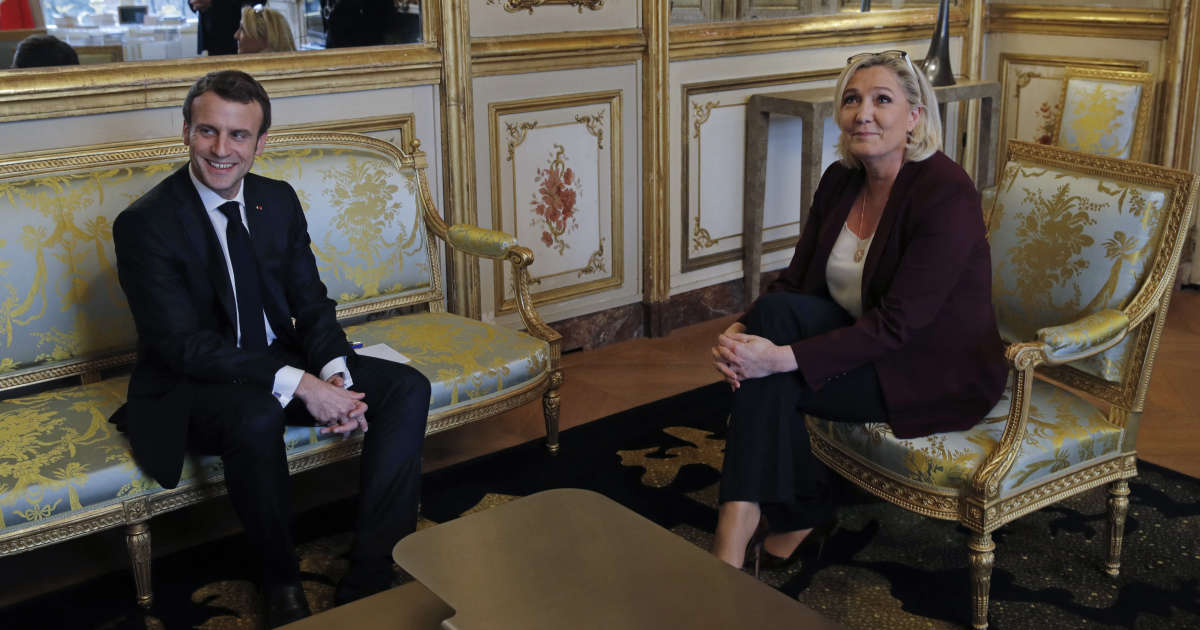 
Two-thirds of French people consider a Macron-Le Pen duel likely in 2022 but do not want it, without identifying other competitors who would clearly win, indicates an Ifop poll for “Le Figaro” published Tuesday evening.

EXCLUSIVE. Presidential 2022: the poll which shows that the left still has a chance

Some 67% of those polled consider a second round between Emmanuel Macron and Marine Le Pen quite or very likely, against only 18% who consider it unlikely or not likely. The share of those who predict this duel reaches 82% and 86% respectively among LREM and RN sympathizers.

Face to face rejected by 70% of French people

On the other hand, 70% of the French do not want this face to face, including 67% of LREM sympathizers. Hopefully, only RN sympathizers are in the majority, at 75%.

Asked who would win in the event of a duel, the French are 37% to predict the victory of Emmanuel Macron, 25% bet on Marine Le Pen and 38% do not comment.

As for the other personalities who would be of “Good candidates” for the right or for the left, no name unites a majority. For the right, Xavier Bertrand, cited by 27% of those polled, comes clearly in the lead, followed by Valérie Pécresse (for 17%), followed by Michel Barnier (15%), who is entering this ranking. Laurent Wauquiez (11%) and Bruno Retailleau (6%) follow.

Opinions on “Good candidates” for the left are also dispersed, with Anne Hidalgo cited by 20% of respondents, followed by Jean-Luc Mélenchon (18%), Arnaud Montebourg (16%), and environmentalists Yannick Jadot (12%) and Eric Piolle (3% )

Can the Montebourg variant become dominant in 2022?

In addition, two-thirds of French people (64%) consider the left-right divide to be exceeded, or more decisive (28%). Only 8% find that it still plays a determining role.

The survey was conducted with a sample of 2,085 people, representative of the French population aged 18 and over, and was carried out online from February 5 to 8, 2021. 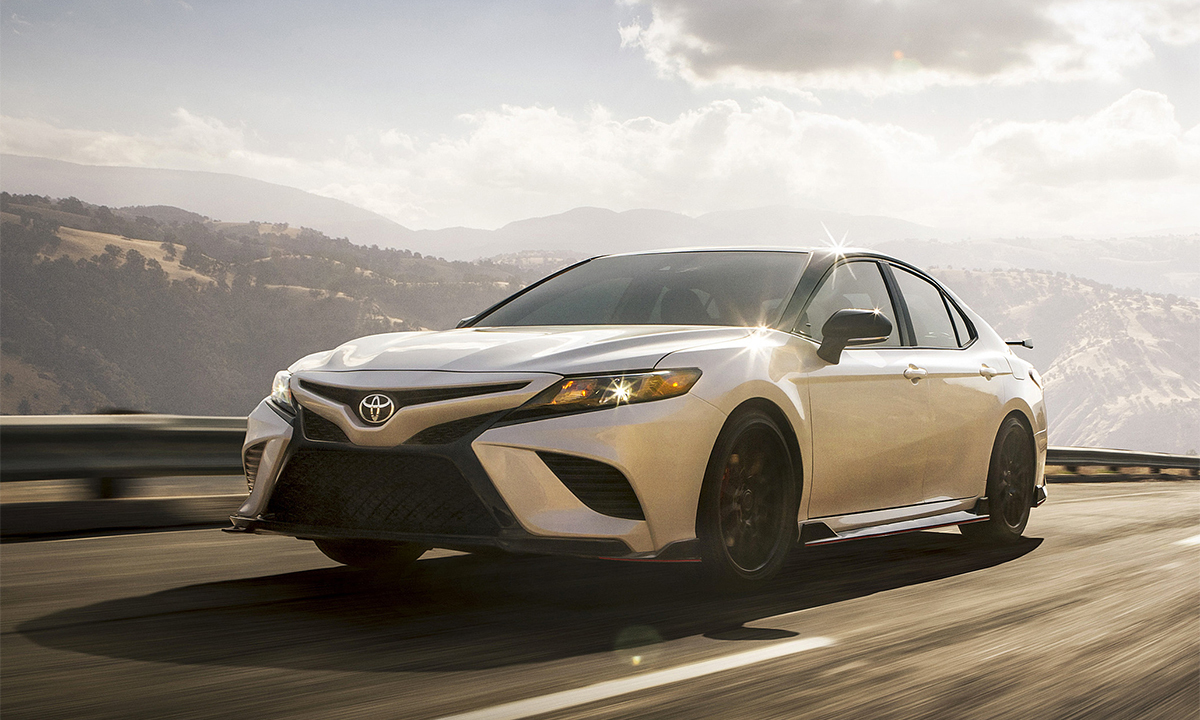 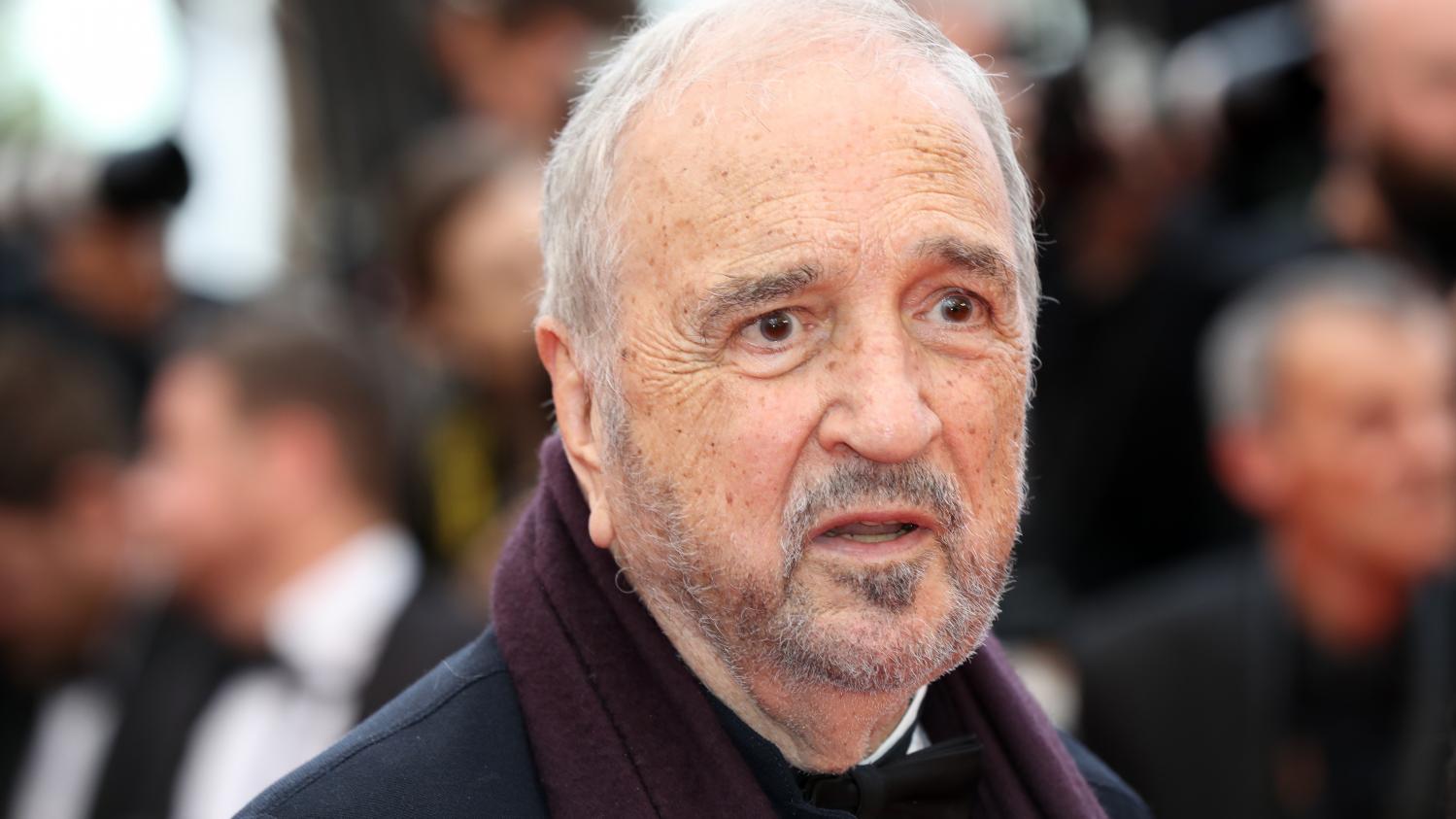