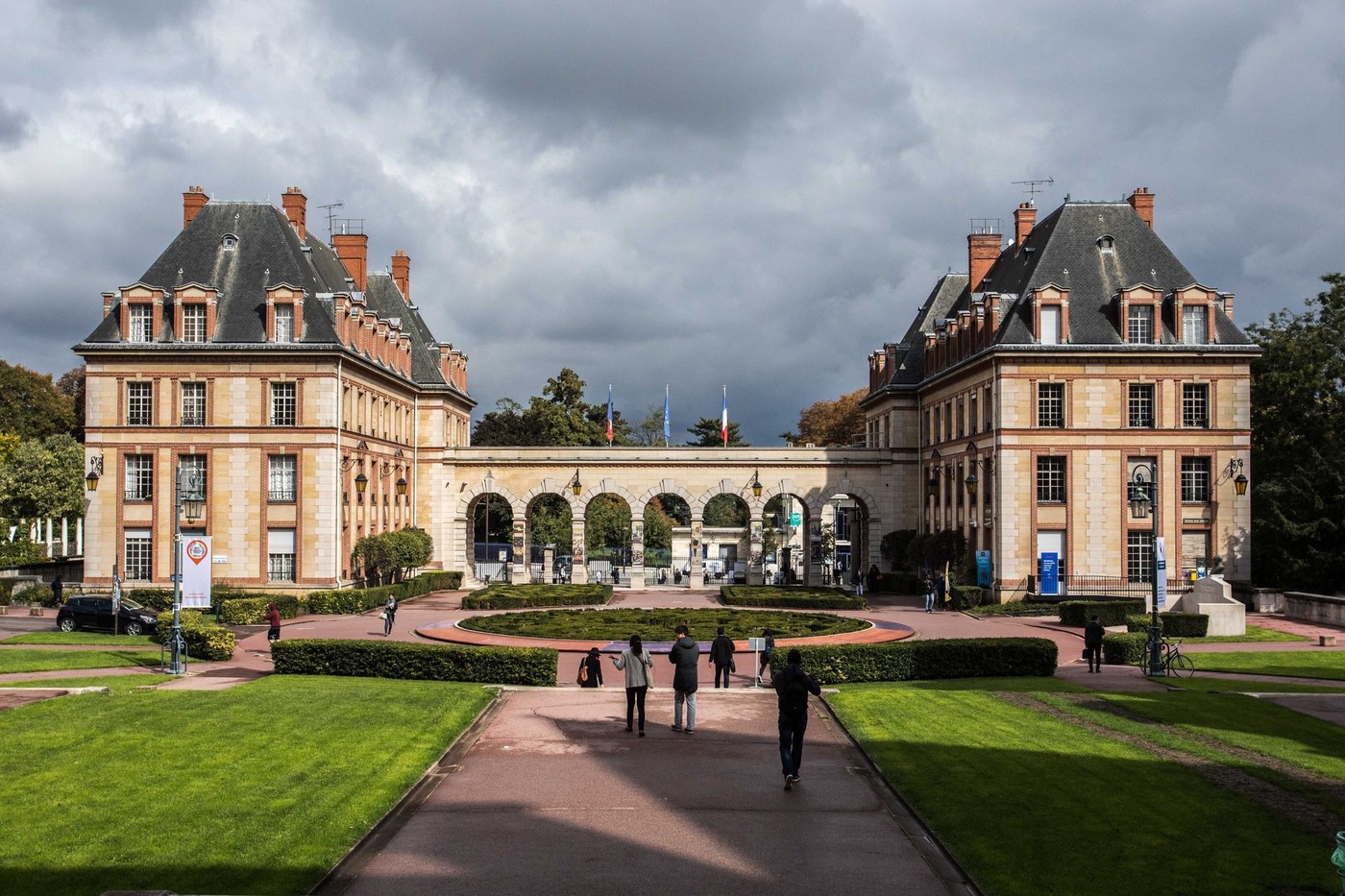 A green extension of the Parc Montsouris, to the edge of the ring road, the Cité université internationale de Paris. A campus grouping together 40 pavilions whose architecture and flags transport us beyond our borders. A haven of tolerance, which at the end of December does not escape the torments of this gloomy year 2020.

→ TESTIMONIAL. The confinement undermines the morale of the students: “Once a week, I tell myself that I’m going to let go of everything”

Under a gray sky, bundled up in a thick parka, Amine slowly walks to the Maison de la Tunisie, where he has spent most of his time since his arrival in France, in September 2020, to follow a master’s degree in management of the ‘innovation. “I was able to take less than three weeks of face-to-face lessons. Afterwards, everything was done remotely, online, with the exception of the partial ”, traces the young man.

A social circle limited to neighbors

Amine does a quick calculation, he can count on the fingers of his hand the other members of his formation to whom he has been able to speak ” at least one time “. Because of health constraints, he who came to seek openness, meeting, has for weeks seen his social circle limited mainly to other Tunisian students he has for neighbors. And again, the management of his residence ensures – ” Well Named “, he believes – to limit gatherings to prevent the spread of the virus.

During her New Year’s Eve, which will not be one, Amine will keep an eye on Tunisian TV. Above all, he will exchange with his relatives. “In France, Christmas gives families the opportunity to reunite. In Tunisia, we do not celebrate this holiday. And it is New Year’s Day which has a family character. “

On this New Year’s Eve, for the first time, Amine will not find her parents, her uncles and aunts, her cousins. “I made the choice to stay in Paris so as not to risk infecting my parents, who are in their sixties and are more vulnerable than me”, he assumes.

Same choice for Ania, a young Mexican, who will celebrate the New Year “Very modestly” with one of his acquaintances. “I’m afraid for the health of my parents, who are already elderly”, she confides. Without any real regret, since, as part of her work-study program, this student from a table school must anyway spend her days in a Franco-Japanese pastry shop baking cupcakes with matcha tea that will be found on the shelves. New Years Eve tables.

Already a year and a half without returning to India

Spend the holidays at Cité U, rather than coming home to see your family thousands of kilometers away? From one testimony to another, the motivations vary, although the financial reasons always come into play. For this future Lebanese architect who came to the Sorbonne to pursue a specialization in town planning, it is “The prospect of having to submit, once there, to ten days of quarantine”. It is also the crisis which continues to shake the country after the deadly explosion of the summer on the port of Beirut. Without hesitation, the young woman considers “More depressing” to return than to pass the news here, even far from his family.

The forced stay of foreign students in France

For Aditi, it is the exams – postponed by one month, to early January, due to confinement – that prevent a return to India. Last summer, it was fear of a resumption of the epidemic and a closure of borders … ” It’s hard “, slips modestly the young chemistry student, who thinks she will have to wait until the summer of 2021 before seeing her relatives again.

For tonight, Aditi is just planning “Some games and a little mulled wine to share with neighbors”. Nothing to do with the atmosphere of the city U last year. “On the same date, I was choosing a lipstick to coordinate with my clothes, before a big party in a residence on the campus”, she recalls. “This year, I didn’t even ask myself how I was going to dress! “, she realizes.

→ EXPLANATION. New Year’s Eve, what risk too many revelers?

“In India, the New Year is celebrated less than here. But in my family, we always take advantage of this event to take stock of the past year, to collectively ask ourselves what we can improve in our lives ”, she continues. And if there is one lesson to be learned from this year 2020, it is, she pleads, that we must “To be warm and fraternal towards all, at all times”.

An unprecedented appeal to public generosity

A wish to which the management of the Cité internationale universitaire de Paris is already working to give shape. Noting during the first confinement that 800 of its 6,000 students and researchers were “In precariousness, with difficulties to eat”, she asked Restos du cœur to set up a meal distribution point on campus. It has also launched a campaign to appeal to public generosity (www.talentsdedemain.fr) which ends on December 31 and which aims to create in particular a medical branch and an emergency fund. A first in the city’s almost century-old history. 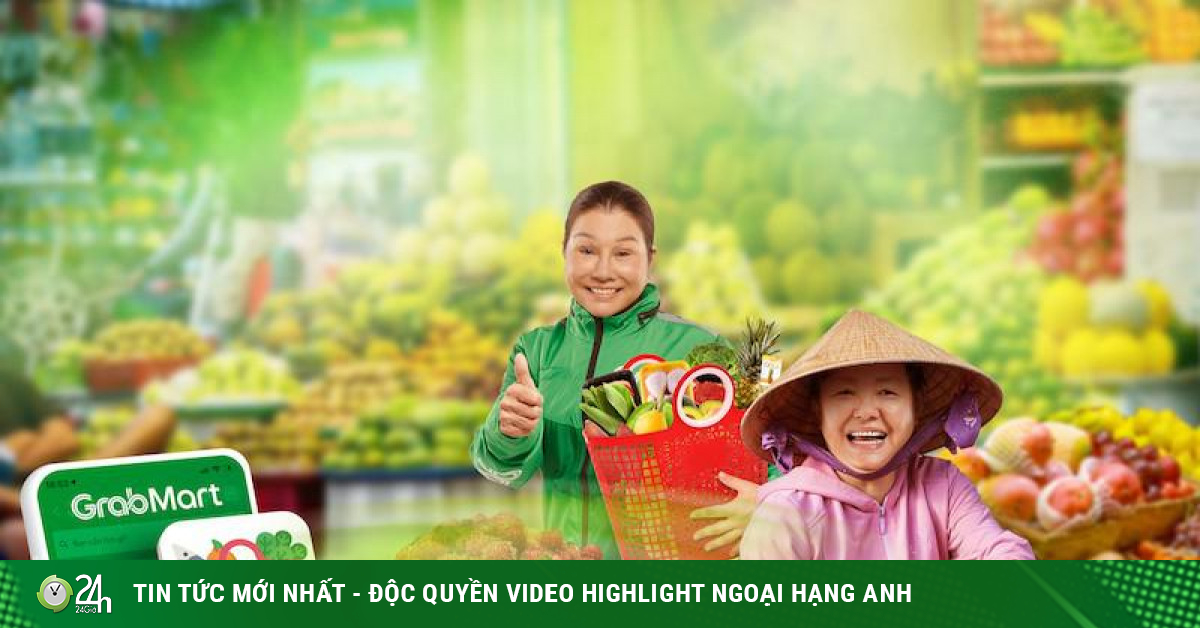