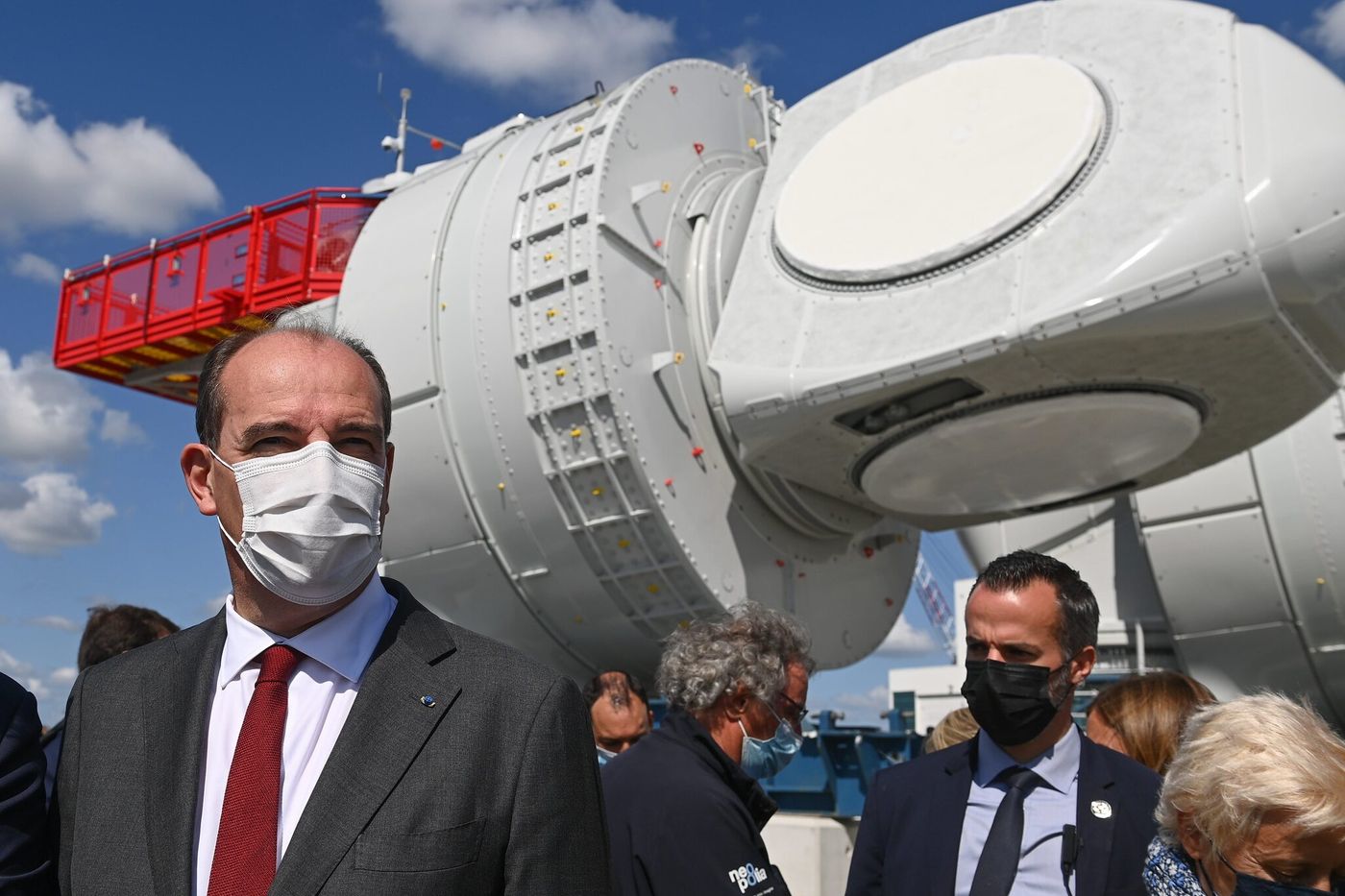 In terms of renewable energies, France will not achieve any of the objectives set for 2023 by the multiannual energy planning law (PPE). In solar, as in onshore and offshore wind power, it is even very far from it. Despite everything, the government is trying to catch up.

Visiting Saint-Nazaire on Saturday August 28, Prime Minister Jean Castex promised to accelerate with the launch of ” seven new calls for tenders », With calls for applications which will start in October. “ Over the next five years, more than 25 billion euros of investments will be made in renewable energies, supporting more than 25 gigawatts of new solar, onshore wind and hydroelectric generation capacities. “, Said the Prime Minister, recalling that this represented” nearly 10% of our electricity consumption “. Two thirds of this envelope will go to photovoltaics.

A fourth wind farm off the Normandy coast

Jean Castex also announced a new offshore wind farm, off Barfleur, where a project is already in the consultation phase, 32 km from the coast. The objective is to reduce costs by pooling connection costs, which are high at this distance from the coast. It will be the fourth in Normandy and the eighth French offshore park.

For the moment, none are in operation. The first that will be is located off Saint-Nazaire, where 1,200 people are currently working on the EDF site, which the Prime Minister visited. It is expected to enter service gradually from mid-2022. At the moment, there is only the electrical substation at sea, a sort of four-storey building on stilts. The foundations of the planned 80 wind turbines will soon be laid.

The Saint-Nazaire park was awarded in May 2012, like the park off Saint-Brieuc, granted to the Spanish Iberdrola, whose work did not start until May 2021. Its commissioning is scheduled for 2023, but the site suffered some setbacks this summer with two hydraulic fluid pollution in the bay, caused by the drilling vessel.

→ READ. Off the coast of Saint-Brieuc, construction of the wind farm begins

The Fécamp park, managed by EDF, should also come into operation in 2023. In 2024, it will be the turn of the Courseulles park, also operated by EDF. Preparatory work began in February. For Engie, on the other hand, the two parks planned at Tréport and Noirmoutier have still not been launched, given the local dispute.

The government wants to encourage consultation on onshore wind power

There remains the case of onshore wind power, the object of strong opposition from local residents and which has become an increasingly political subject in the run-up to the presidential election. The government is aware of this and draws the conclusions “ More than onshore wind power, it is the development of offshore wind farms which must constitute, after solar power, the second priority area of ​​our renewable energy strategy. “, Estimated Jean Castex.

Despite everything, the government promises more consultation and planning for wind turbines. An instruction will thus be sent to the prefects so that they carry out ” mapping of areas suitable for the development of wind power ”. Professionals, for their part, regret positions of variable geometry on the part of the public authorities. ” From one department to another, relations are more or less fluid with the representatives of the State », Notes Alexandre Roesch, general delegate of the Renewable Energies Union (SER).

The Prime Minister also insists on the need for consultation with elected officials, residents and associations upstream of projects in order to take into account landscape and environmental issues. It is not sure, however, that this is enough to calm the discontent. 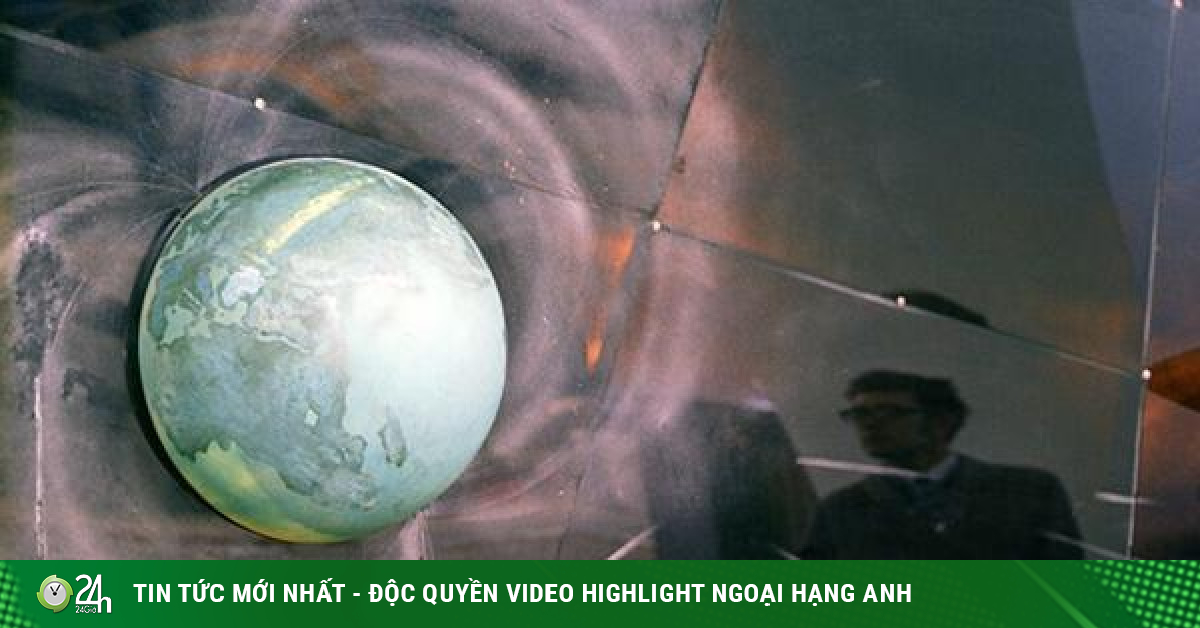 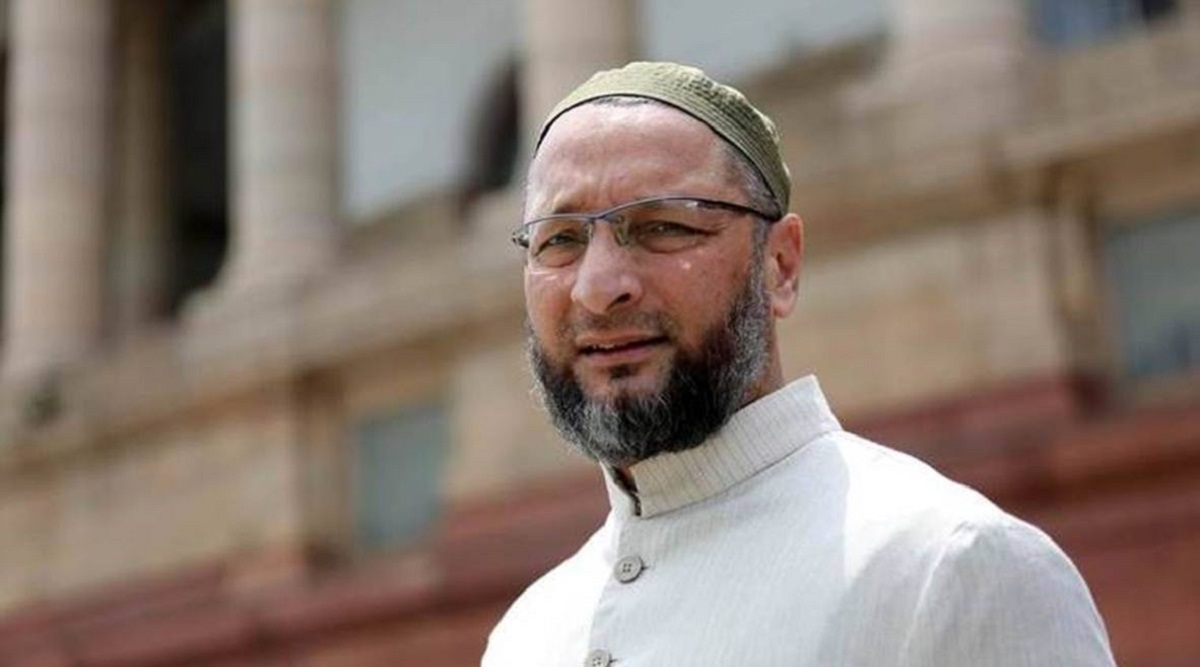