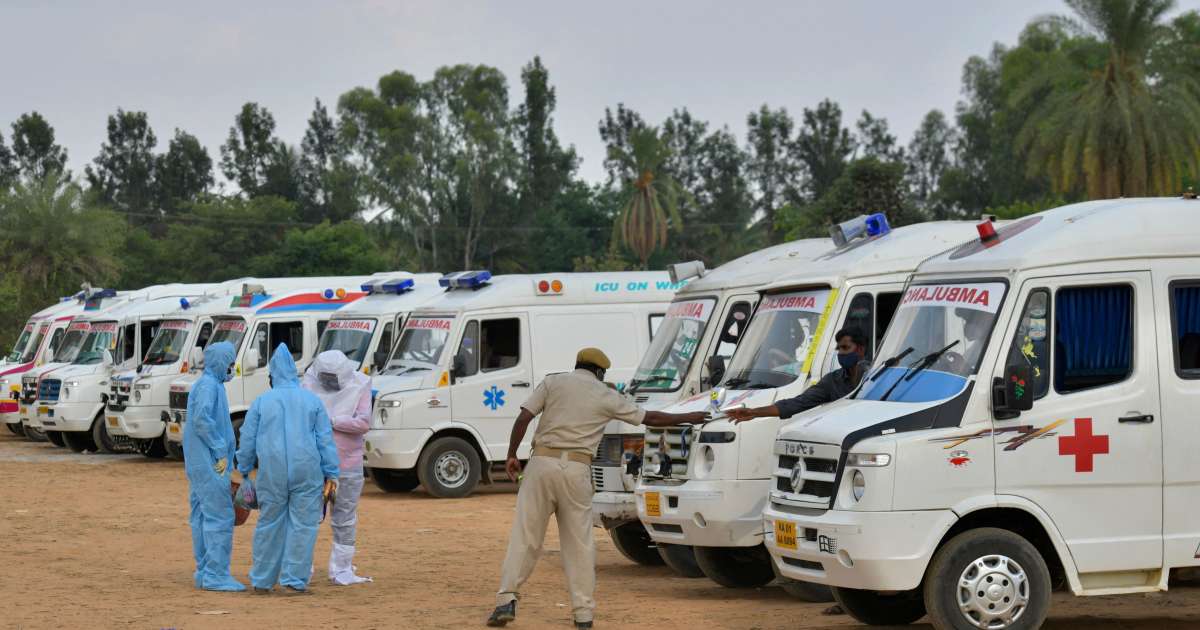 The World Health Organization (WHO) has detected the variant that is behind the explosion in the number of cases of covid-19 in India in at least 44 other countries around the world, she announced on Wednesday 12 may.

Variant B.1.617, that’s its name, first appeared in India in October and was detected in sequences uploaded to the GISAID database. “From 44 countries in all six WHO regions”, indicates the organization, adding that it has received “Notifications of detection in five other countries”.

Apart from India, it is in Great Britain that the greatest number of cases of contamination with the B.1.617 variant has been detected.

The Covid explodes in India: why the epidemic figures are probably very underestimated

According to official statistics, some 4,000 people currently die each day from Covid-19 in India, where the total toll of the epidemic is close to 250,000 deaths. India, with its 1.3 billion inhabitants, is the second most infected country in the world after the United States, with nearly 23 million cases detected.

The new wave has engulfed large cities but also rural areas, pushing hospitals to breaking point and leading to severe shortages of oxygen and beds.

India is not the only country battling the virus, however. Nearly half of the world’s leaders have asked for help from the United States to make up for the lack of vaccines, US President Joe Biden said on Tuesday. “All the countries of the world are looking to us”, he explained during an exchange with governors to take stock of vaccination in the United States. “I have 40% of the leaders of the planet who ask if we can help them”, he continued.

Transmissibility, resistance, circulation… What do we know about the Indian variant?

” We’ll try “, he added, without providing figures or a timetable, and insisting on his desire to give priority to the Americans. “I think we can produce a lot more vaccines”, he estimated.

Several heads of state or government have expressed their frustration with Washington’s attitude on this issue. German Chancellor Angela Merkel called “Free trade in components” and “An opening up of the vaccine market”.

“Beware of vaccine resistance if we allow the variants to spread!” “

French President Emmanuel Macron for his part called on the United States to “Put an end to export bans, not only of vaccines but of components of these vaccines, which prevent production”.

Joe Biden recalled that the United States had so far promised to provide 60 million doses of AstraZeneca vaccine to third countries. 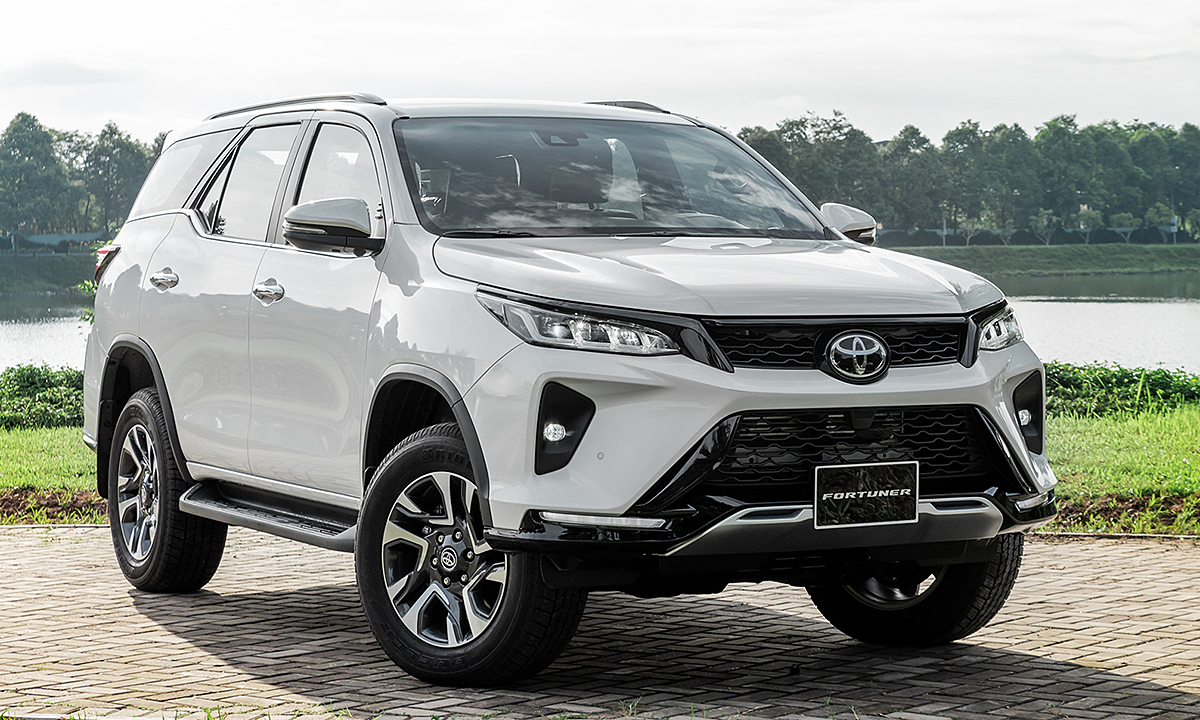 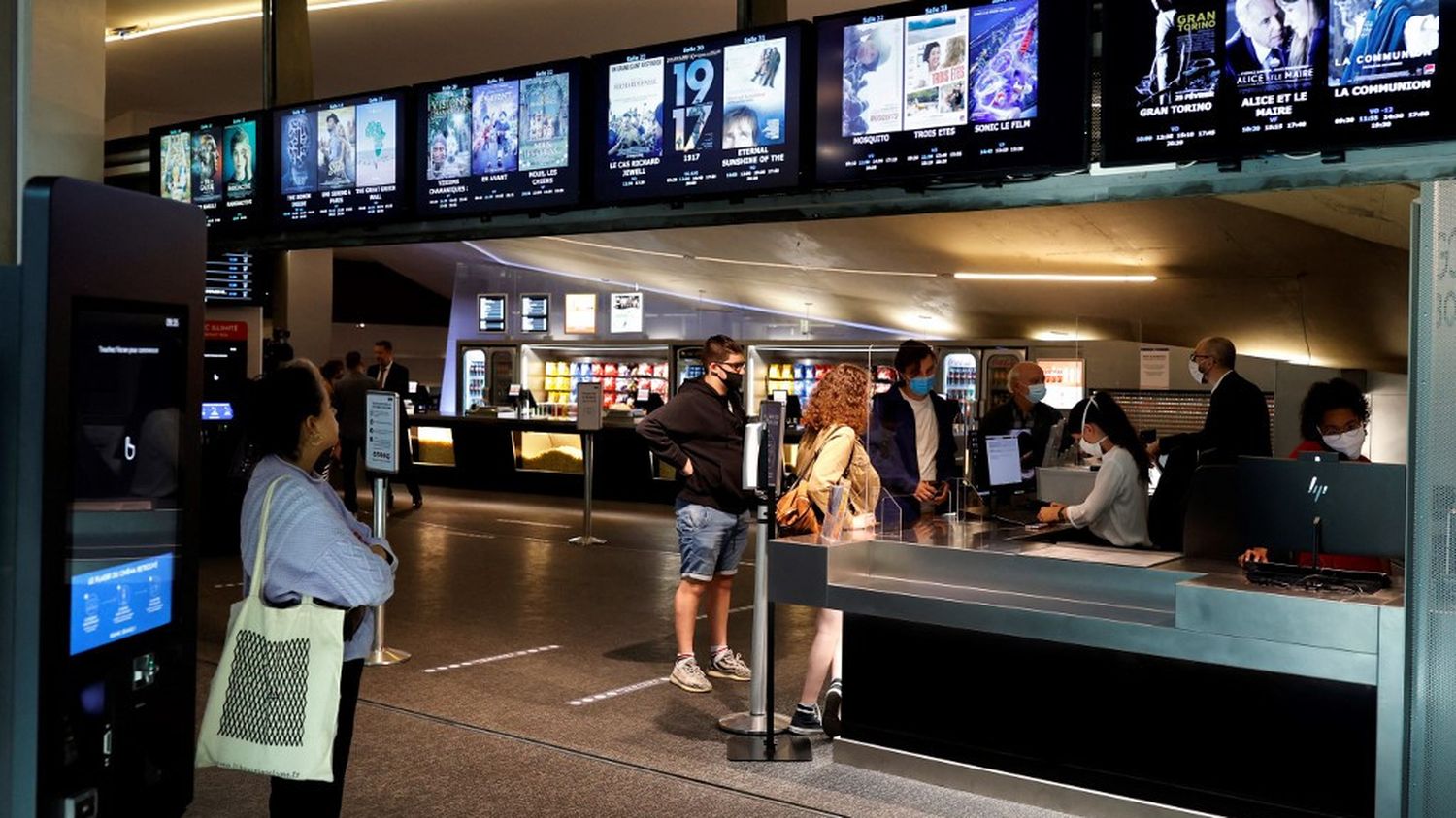