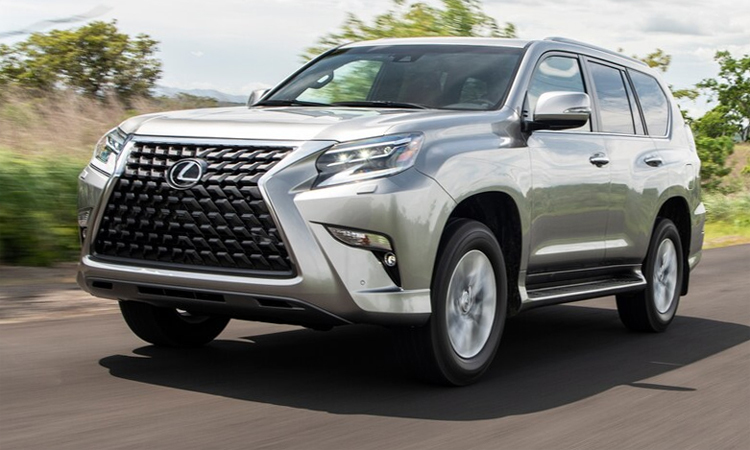 AmericaJapanese brands occupy the first four positions of the ranking, followed by an American brand, then another four Japanese brands.

Every year, the magazine Consumer Reports (CR) collects data from questionnaires posed to car owners, with the aim of understanding problems related to the ownership experience over the past 12 months. Content includes 17 aspects such as engine, transmission, electrical system or body. The confidence score is 0-100 with an average of 41-60 points.

Here are the 10 car brands with the highest reliability scores in a ranking of a total of 28 brands:

Topping the ranking of the most reliable brands is Lexus with 76 points, and right behind is Mazda with 75 points. The next two positions belong to Toyota (71) and Infiniti (69). Then came Buick, Honda, Subaru, Acura, and Nissan.

By segment, passenger cars – including sedans, hatchbacks, wagons, coupes and convertibles – proved the most reliable with an average score of 57 compared to 50 for SUVs and 43 for pickups and minivans.

Asian automakers still lead with an average reliability of 62 for the entire region. European brands came in second but the average was just 44. American brands had an average of 40.

There are interesting points about this year’s electric car lineup, as hybrid and plug-in hybrid models score higher on average than the rest. Some of the best performing car models are the Toyota Prius and the Honda Insight. But all-electric SUVs score below average.

Also according to the study, this year, 12 new car models fell from the “recommended to buy” list of CR, while another 22 made the list.

Some models have improved reliability to average or better compared to the previous year, which means they will be on the list of recommendations of the company. CR for the life of 2022. But some models have trouble during ownership and are relegated from this list, such as Chevrolet Bolt, Hyundai Santa Fe or Jeep Gladiator. 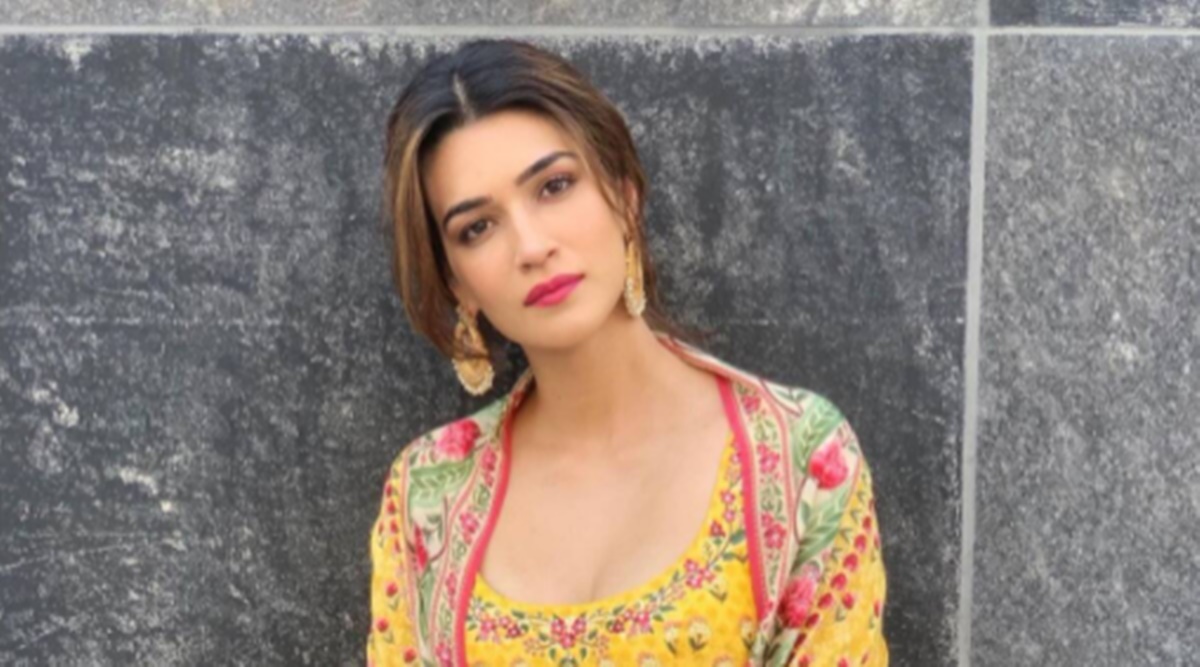 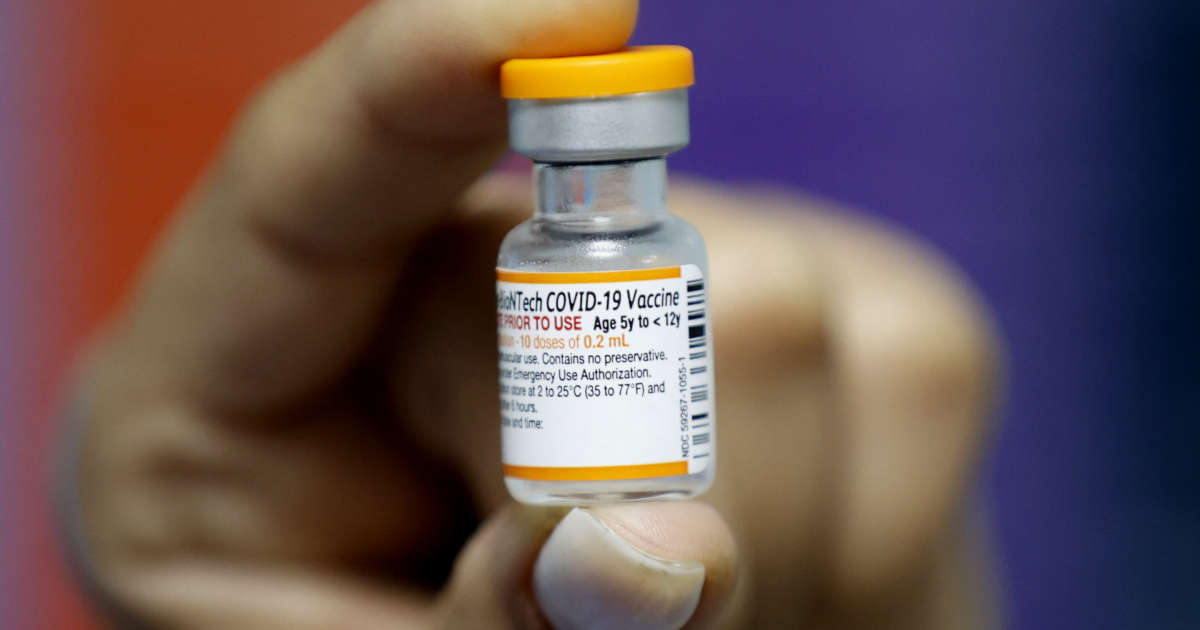