The Serbian international pivot successes to the Greek winger Giannis Antetokounmpo in the prize list of the Maurice Podoloff trophy.

Nikola Jokic in the pantheon. Author of a 2020-21 year with 26.4 points, 10.8 rebounds and 8.3 assists, the 26-year-old Serbian international hub has been voted MVP of the regular season. He is notably ahead of Joel Embiid (Philadelphia) and Stephen Curry (Golden State), the other two finalists for this title. Thanks to the prowess of the former number 41 of the 2015 Draft, the Denver Nuggets finished in third place in the Western Conference standings (47 wins-25 losses). And this despite the injury of the other local star, Jamal Murray. The Colorado club is also still on track in the play-offs, after dismissing Portland in the first round. Phoenix, however, crushed the “Nuggets” in Game 1 (122-105).

In the meantime, Jokic therefore won the prestigious title of Most Valuable Player with a large lead (91 first places out of 100). He is the first pivot since Shaquille O’Neal in 2000 to be crowned and the sixth non-American player, succeeding Greek international Giannis Antetokounmpo (2019, 2020) on the charts. Finish with over 25 points, 10 rebounds and 8 assists? Only two players have done so so far, Oscar Robertson (3 seasons) and Russell Westbrook (2 seasons).

Note that this award will allow the pivot of Denver to be eligible for an XXL extension in 2022. He could indeed sign the largest contract in the history of the NBA with around $ 240 million over five years (depending on the salary cap.

The Nikola Jokic super max extension in 2022 is projected to be the largest contract in NBA history.

From the height of his 2.11m, Jokic has long seemed clumsy, not athletic enough in an NBA populated by leading athletes. He was able to impose himself by his technique, his vision, in short the game. While obviously working his physique drastically. The native of Sombor is indeed one of the best passer in the League, as surprising as it may seem when it comes to a pivot. A player that few had seen coming and who represents a feast for the eyes of the spectators than a poison for his opponents, like this shoot while recoiling uncontrollably. Add to that a devastating sense of humor and you’ve got the darling of a franchise that now dreams of top honors. It may not be for this year, with Jamal Murray’s serious injury. But with Nikola Jokic in the area, there is the base to nurture huge ambitions in the years to come, that’s for sure … 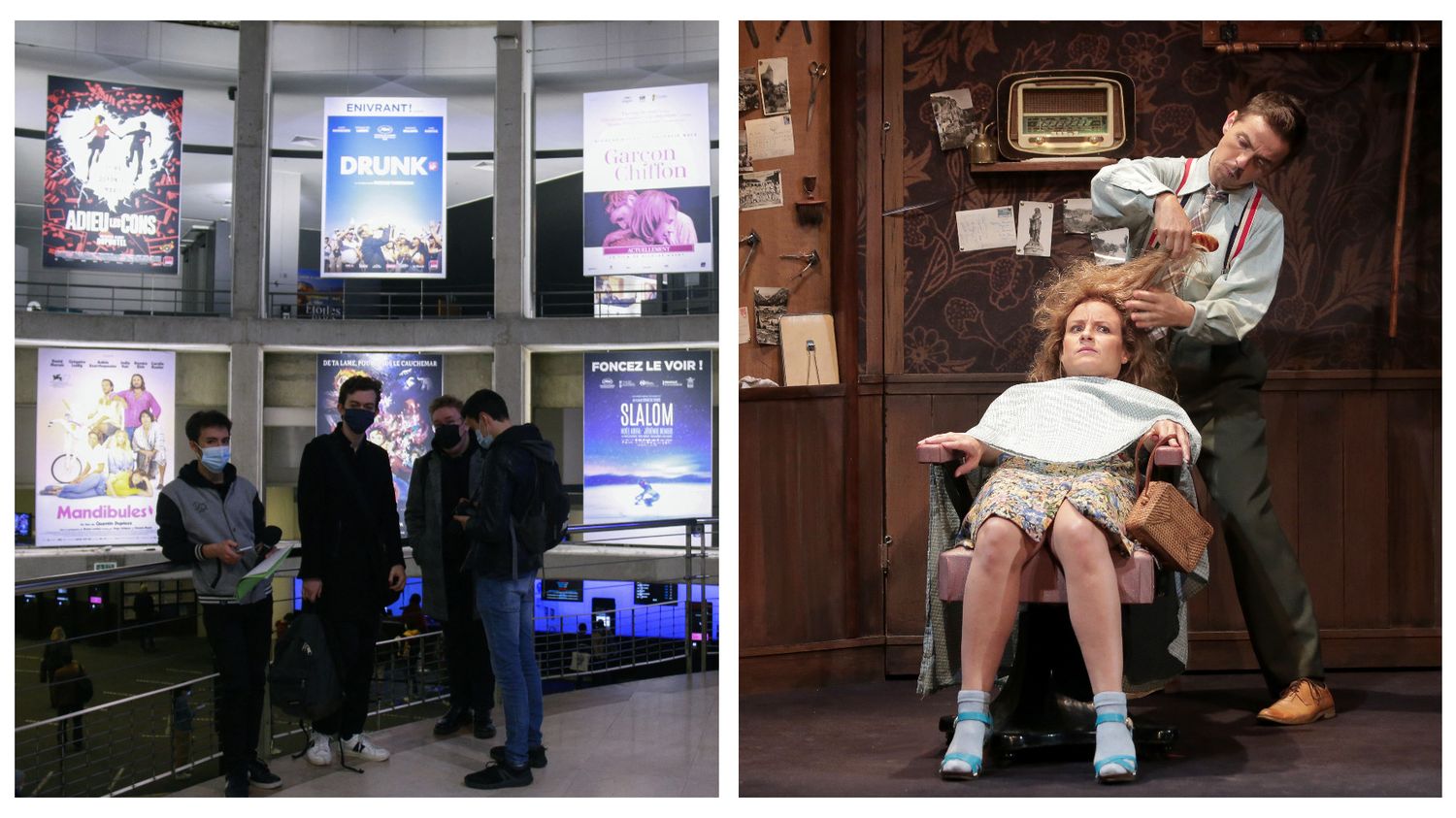