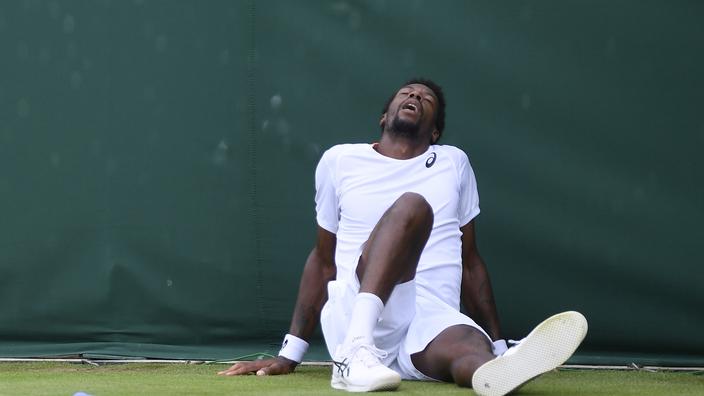 As at Roland Garros, there will be no French representative at 3e tower. Federer is doing better, Medvedev and Zverev are doing well. The heads of the female table fall like flies.

The number (which hurts)

French tennis at its lowest. As at Roland-Garros, at the beginning of June, there are no more French at the end of the second round… A new fiasco which is not really surprising. The six survivors of the day have all lost. For the second consecutive Grand Slam tournament, no French will be present at the 3e singles round. We had to go back to Wimbledon 1981 to find such a pitiful performance. French tennis is in crisis.

Gasquet was powerless against a Federer in clear regain of form. New flop for Gaël Monfils, beaten (3–6, 4–6, 6–4, 6–7) by 107e world Pedro Martinez, clay specialist… who had never won a grass match before. The ordeal continues in 2021 for the Parisian with a ninth defeat, against only three successes. Jérémy Chardy also disappointed against Belarusian Ilya Ivashka (79e) with a loss (6–3, 3–6, 2–6, 4–6). The Pau failed in particular in the service with no less than 9 double faults. In the women’s table, it is also over for Clara Burel and Alizé Cornet. After qualifying, Burel missed out against the Slovenian Kaja Juvan (6-3, 6-4), whom she had however beaten during the 2020 edition of Roland-Garros. Disappointment also for Alizé Cornet. 24 hours after her beautiful performance against Bianca Andreescu, she has not chained, dominated by Australian Ajla Tomlajanovi (6-4, 0-6, 6-3)

After his laborious start against Adrian Mannarino, Maestro Federer delivered a score more worthy of his legend against Richard Gasquet (7-6 (7/1), 6-1, 6-4). What to find the smile. Asked about Center Court right after his match, the Swiss said of Cameron Norrie, his future British opponent in the third round: “He had a great season but that’s enough now, he has to get out of the tournament (laughs). It doesn’t really matter if the crowd is supporting Norrie but if they are cheering me on, it’s because of the last 20 years and all the big games I’ve played here. ”

Even though he underwent Federer’s Law for the 19e times in 21 games, Richard Gasquet still has one of the most beautiful one-handed backhands on the circuit. Confirmation.

The stat (which hurts)

Another very solid performance for Alexandre Zverev. The German walked against Tennys Sandgren (7–5, 6–2, 6–3) in the second round on Thursday. Well helped by his service (13 aces for only 2 double faults) with only 12 points lost, the seeded 4 made a strong impression.

A day after his great victory against Ugo Humbert, Nick Kyrgios did it again against the Italian Gianluca Mager in three sets (7-6 [7], 6-4, 6-4). The brilliant Australian intermittent, who is playing his first tournament since February, once again put on the show and found time to complain about the slowness of the surface. “Put real grass! For those of you new to turf, the ball is supposed to slide, and now it bounces all the time. It looks like Roland-Garros. .

Impressive Daniil Medvedev. The Russian taught a lesson to the great hope Carlos Alcaraz (6-4, 6-1, 6-2). Winner in Mallorca the previous week, the world number two can dream of beautiful things in London especially if he serves as well as this Thursday (95% of points behind his first balls). Gilles Cervara’s protégé will play his third 3e tour in London. “In Russia they say that the third brings good luck.” Facing Croatian Marin Cilic (37th and finalist in 2017), he has the opportunity to reach his first round of 16 on London turf.

The surprises of the female painting

The seeds continue to fall in the women’s table. Elina Svitolina, 5th world and semi-finalist in 2019, as well as Maria Sakkari, 18th and semi-finalist of the last Roland-Garros, take the door. The companion of Monfils was outclassed by the Polish Magda Linette (6-3, 6-4). The Greek suffered the law of the American Shelby Rogers (7-5, 6-4). It’s also over for Victoria Azarenka, beaten by Romanian Sorana Cirstea 7-6, 3-6, 6-4.

As we know, the grass at Wimbledon is wet this year and slips are on the increase, injuries also unfortunately. Serena Williams and Adrian Mannarino can attest to this. The elastic Novak Djokovic masters the art of sliding on grass, just like Cori Gauff, seeded 20, quiet winner of Elena Vesnina (6-4, 6-3). Which made the world number one say in a tweet: “I like your movements Coco.”

At 18, the Briton Emma Raducanu, 333e world, playing his first final table in Grand Slam. Here it is in the third round after her great victory against Marketa Vondrousova 6-2, 6-4. 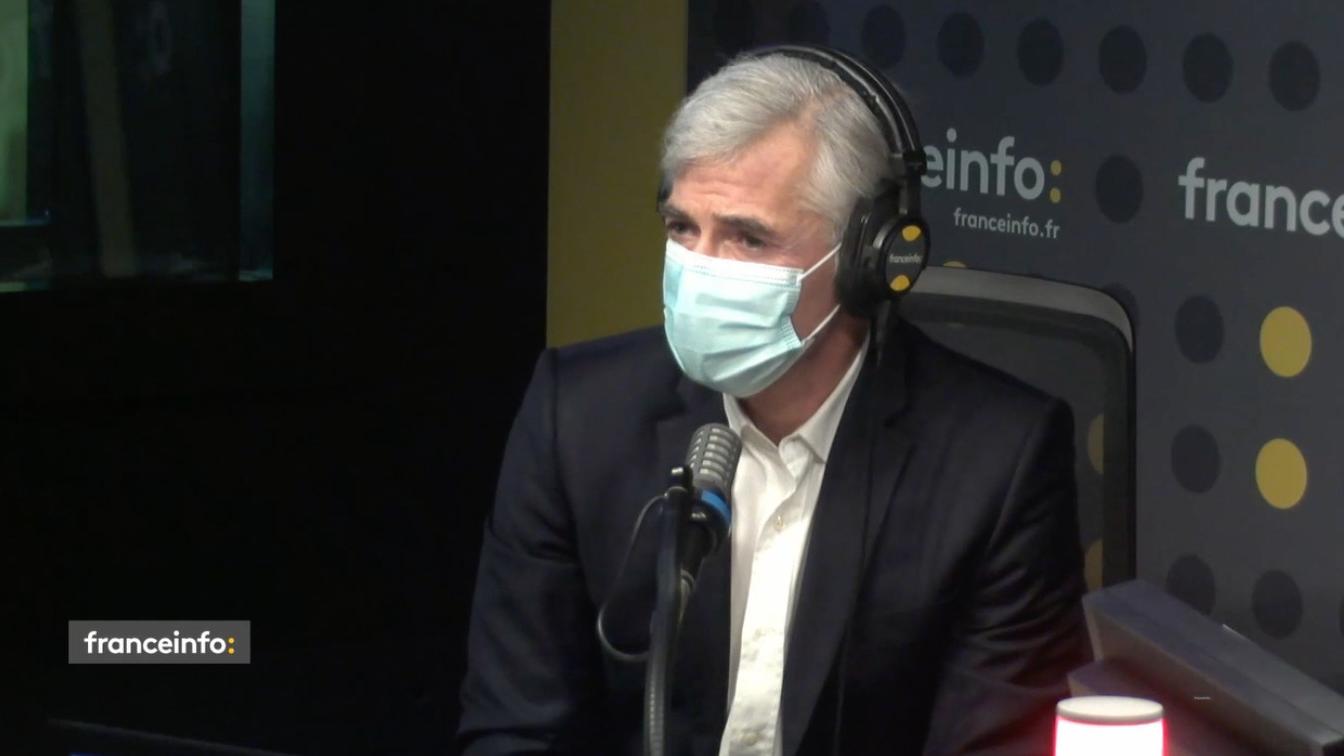