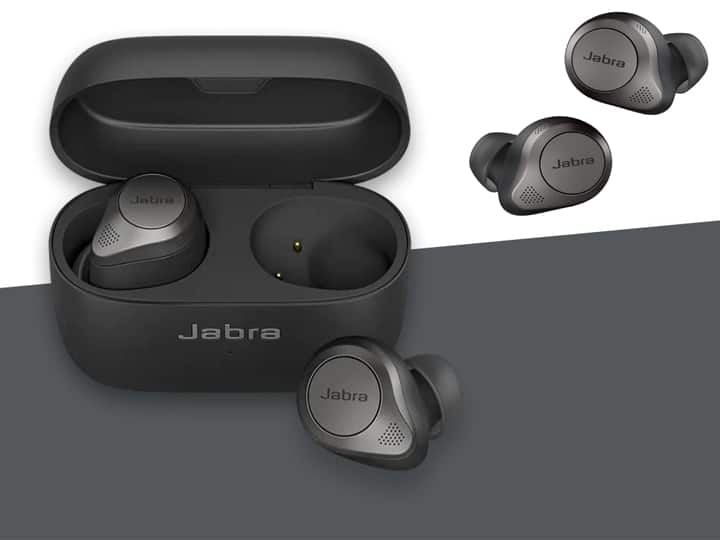 
Nowadays, the craze of TWS (True Wireless Earbuds) is being seen. With the smartphone, the demand for TWS has started increasing. Although there are many options in the market at the moment, but when you want to buy a premium and reliable TWS, then there is no understanding of which one to choose. In such a situation, we are telling you about the new Jabra Elite 85t which is extremely premium and is also equipped with many advanced features. Their price is Rs 15,999. Let’s know if they are really value for money.

Design and features
Elite 85t, the latest new wireless wireless earbuds from audio manufacturer company Jabra, also gets very premium quality. Jabra is a trusted and old name in the audio segment. Their design and quality of material used is much better. Their texture is such that they fit easily in your ears and do not fall off quickly. They are very beautiful in titanium black color.

Milleng three mike
Each Buds of the new Jabra Elite 85t gets three mikes, two on the inside and one on the outside. The microphone on the outside helps control the sound of wind. 12mm speakers are available in these buds for better sound. The Jabra Elite 85t has been specially designed in such a way that you can use them for a long time. He is very impressed in terms of sound. These include sound clear as well as enhances the fun of baas music. They easily connect to your Smartphone / Laptop / PC / Smart TV. If you are a music lover, then you will like their sound.

Advanced Active Noise Cancellation
In the new Jabra Elite 85t, you can adjust the Advanced Active Noise Cancellation (ANC) according to your own. There is an active noise cancellation (ANC) feature which is its plus point, not only that it has many features that make it special in its segment too. In this, you can turn the ANC mode on or off with the help of the app. For better calling, it has 6 microphones and wind protection.

Great battery support
Regarding the battery in the Jabra Elite 85t, it is claimed that it gives 5.5 hours of backup. While its battery life with charging case is said to be up to 25 hours. Not only this, it is Qi certified, that is, you will also get support for wireless charging in it.

Sony will compete
The new Jabra Elite 85t will compete directly with Sony WF-1000XM3 earbuds, priced at Rs 14,990. They feature Alexa voice control and mic. It has also given a special feature like active voice cancellation. Touch control feature has also been given in these. But in terms of design, features, quality and sound, the new Jabra Elite 85t looks much better and also has value for money according to its price.

These are the special earbuds, sliding case and great battery life that challenges Realme and Xiaomi.

This wireless neckband comes with the latest features, competing with OnePlus in terms of high quality sound 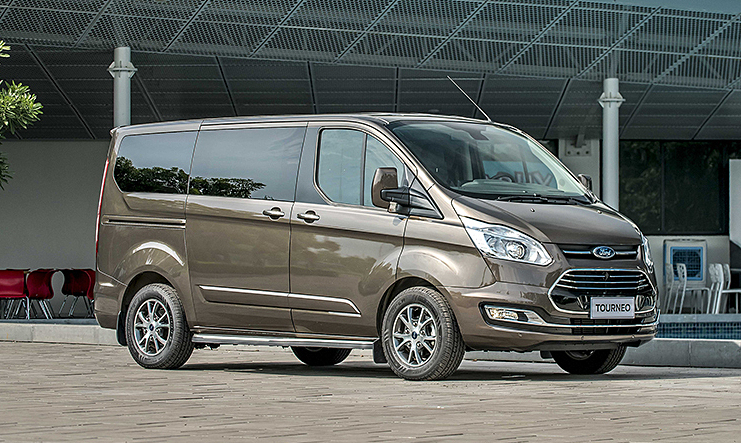