” Neither the disappearance of the conscience clause, nor the extension of the legal deadlines for access to abortion from 12 to 14 weeks, will not allow us to respond to the difficulties that may, even today, arise for our fellow citizens wishing to have recourse to an abortion. “ In a brief but firm statement, Saturday, October 10, the National Council of the Order of Physicians “Reaffirmed its opposition” to the bill “aimed at strengthening the right to abortion”, adopted at first reading in the National Assembly, Thursday 8.

The Order particularly deplores the disappearance of the conscience clause specific to voluntary terminations of pregnancy. For the signatories of the proposed law, this provision is “A worrying signal” than “Nothing more justifies” : the general conscience clause of the doctors remaining, they thus wish that the abortion loses its particular character.

On the contrary, the President of the National Council of the Order considers that deleting this clause, “Balancing key of the Veil law of 1975”, amounts to misunderstanding the role of the doctor. The latter must be able to express a “Conflict of values” in certain circumstances, especially since performing an abortion “Is not treating a pathology”, emphasizes Patrick Bouet: “If the doctor were to be forced to perform acts, he would be made a service provider, regardless of his conscience. Imagine that in the midst of the Covid epidemic, a law decides that we no longer hospitalize people over 80? And that doctors must comply with such an injunction? This slope is unacceptable. ” It is otherwise “A security for women to know that the doctor who will perform the abortion is not in contradiction with his deep convictions”, he argues. Believing that the bill is in the wrong priority, the Order does not deny the difficulties in accessing abortion. “The State must now make strong commitments, which have not been made by successive governments, to ensure, at all points of the territory, the provision for women of material and professional means of care. quality, says the statement. It is these strong commitments and a significant investment in the care strategy that alone will allow unhindered access to abortion. “

Concretely ? “We must invest, develop reception centers for women wishing to have an abortion, better pay professionals, details Patrick Bouet. Too often, abortion has been used as an adjustment variable, this is unacceptable. “ The Chairman of the Board also recalls the importance of “Prevention, which involves contraception but also support for couples”.

On the form, finally, the Order has particularly harsh words for the government, which has certainly expressed its reservations on the bill, but has defended, in the hemicycle, a “Position of wisdom” by relying on individual decision: “The Order of Physicians regrets that the government has not clearly spoken out against this bill, explains the press release. He deplores the inaction and unpreparedness of the executive, whose position has still not been decided while parliamentary debates were long overdue. “

Friday 2 October, two days after the examination of the bill in committee, the Minister of Health, Olivier Véran, seized the National Consultative Ethics Committee (CCNE). The latter should deliver an opinion in mid-November, probably before the bill is examined in the Senate. 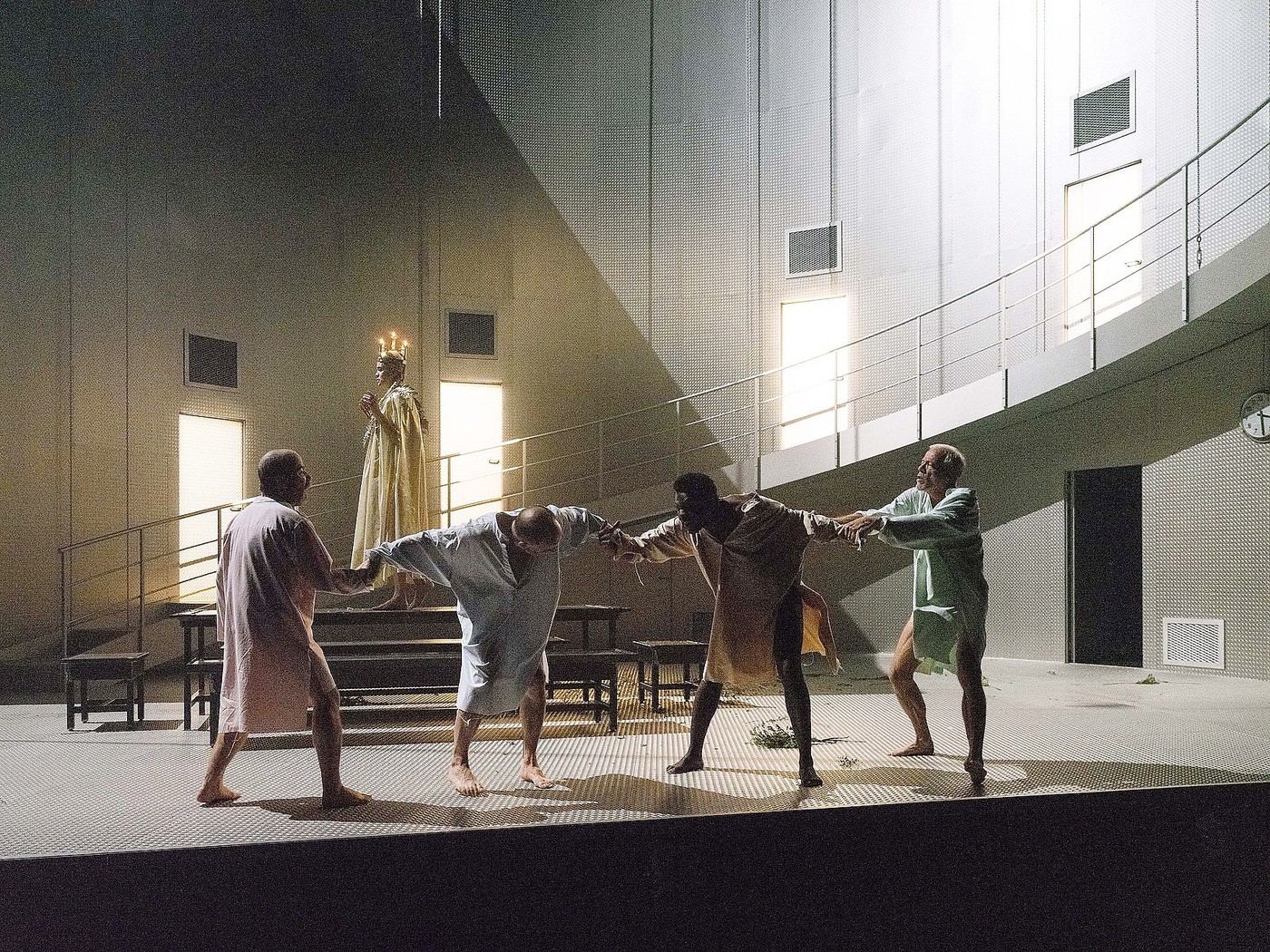