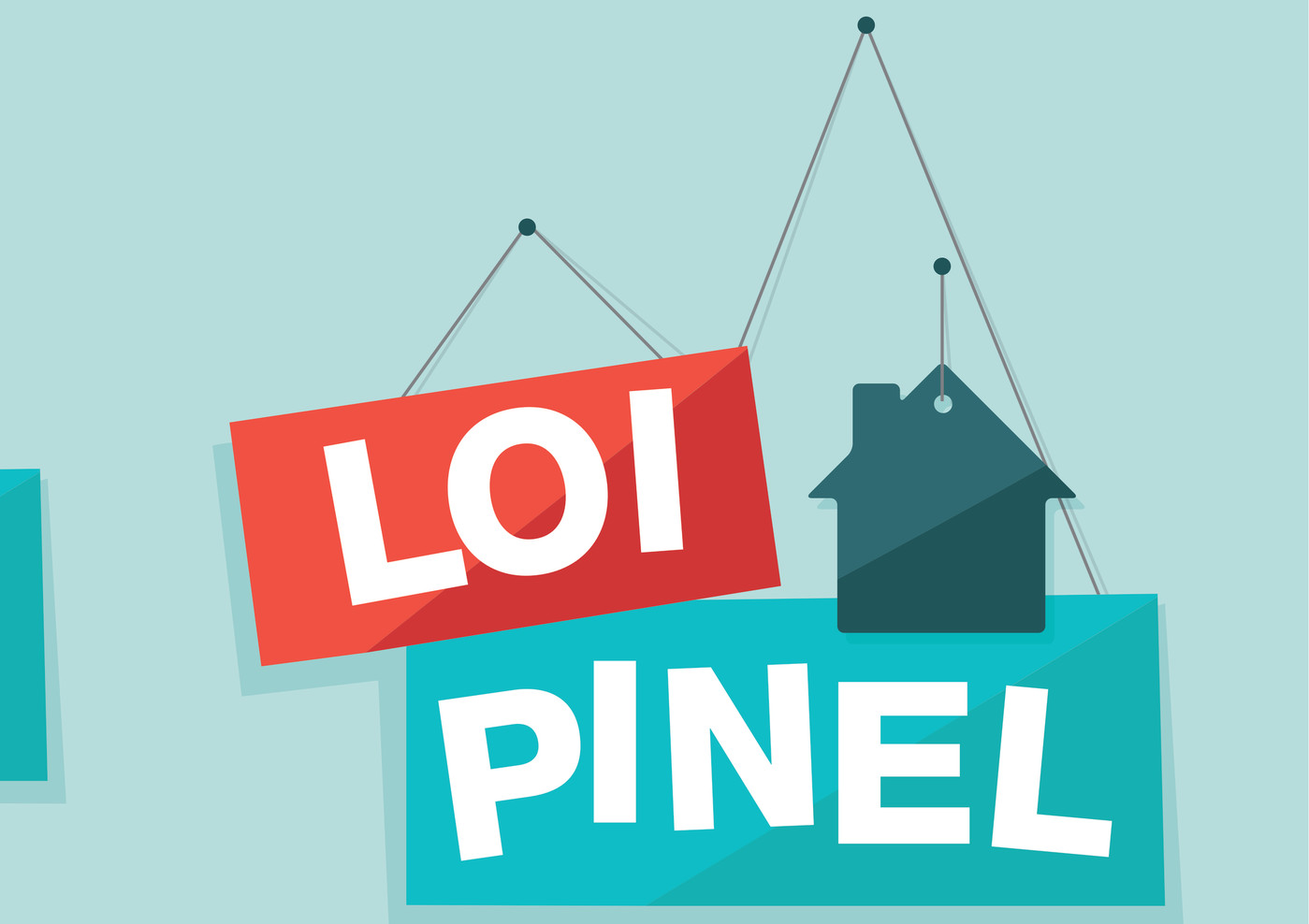 The deputies adopted Friday, November 13, the extension until the end of 2022 of the two main aids for the acquisition of a home, the zero rate loan (PTZ), which promotes home ownership of a main residence for the most modest households, and the Pinel device, intended for those who want to buy a property in order to rent it.

→ READ. Covid-19: the crisis weakens the payment of rents

Initially, the government wanted to postpone the subject until next year, when these two measures were supposed to end on December 31, 2021.

But this had provoked the anger of professionals, who warned of the economic consequences, especially if the “Pinel” stopped next year, in an already difficult context for construction.

” While since mid-2017, the sector has suffered a drop in production of nearly 100,000 homes, the government would therefore be ready to give up a system that allows housing 50,000 households per year in tight areas at agreed prices. “, Affirmed the Federation of the building and that of the real estate developers, in a joint statement published on November 10.

Two or four more years for the Pinel

They finally won. Tax assistance to Pinel will remain unchanged until the end of 2022, then will gradually decrease in 2023 and 2024, “In order to organize the transition to a more efficient system”, explained Emmanuelle Wargon, the minister responsible for housing, during the debates.

Today, it opens the right to a tax reduction of 12 to 21% of the cost price of housing purchased new, in certain municipalities known as in tense areas, depending on the rental period (minimum 6 years).

However, the mechanism will not move until the end of 2024, ” for housing located in priority areas of the city’s policy or which meet exemplary environmental standards ”, specifies the adopted amendment.

For years, rental investment support systems (named after the ministers who put them in place, such as the ” by Robien “, the ” Besson “, the ” Scellier “, the ” Duflot “Or the” Pinel ”) Are regularly criticized for their cost. It was assessed by the Court of Auditors at more than two billion euros per year between 2005 and 2018.

” The net budgetary impact of the mechanism is negative for the State regardless of the assumptions used ”, estimated last year a report of the General Inspectorate of Finances, contesting the arguments of the promoters which evoke the additional receipts, in particular of VAT which induces the construction of new housing. In some areas, supply would not always match demand either.

A new version of the PTZ

After having been planed in recent years, the PTZ also has a reprieve of at least two years. The government nevertheless wanted to modify the calculation of the income which gives entitlement to it, in order to avoid windfall effects. The zero-rate loan makes it possible to apply for partly interest-free loans from banks.

From now on, it is the income for the year in which the loan offer is issued that will be taken into account and no longer those for year N-2. This logic of ” contemporaneization ”, According to the term used in the amendment, had also been put forward during the recasting of the calculation of APL.

According to the government, this change is favorable to beneficiaries in times of crisis, as is currently the case. ” It is a source of additional complexity “, Underlines for its part the French Building Federation (FFB), pointing out the difficulties encountered in the implementation of the measure for APL. It is due to take place in January 2021, two years late, and which it is not sure that it will allow the public authorities to save money, which was however the initial objective.