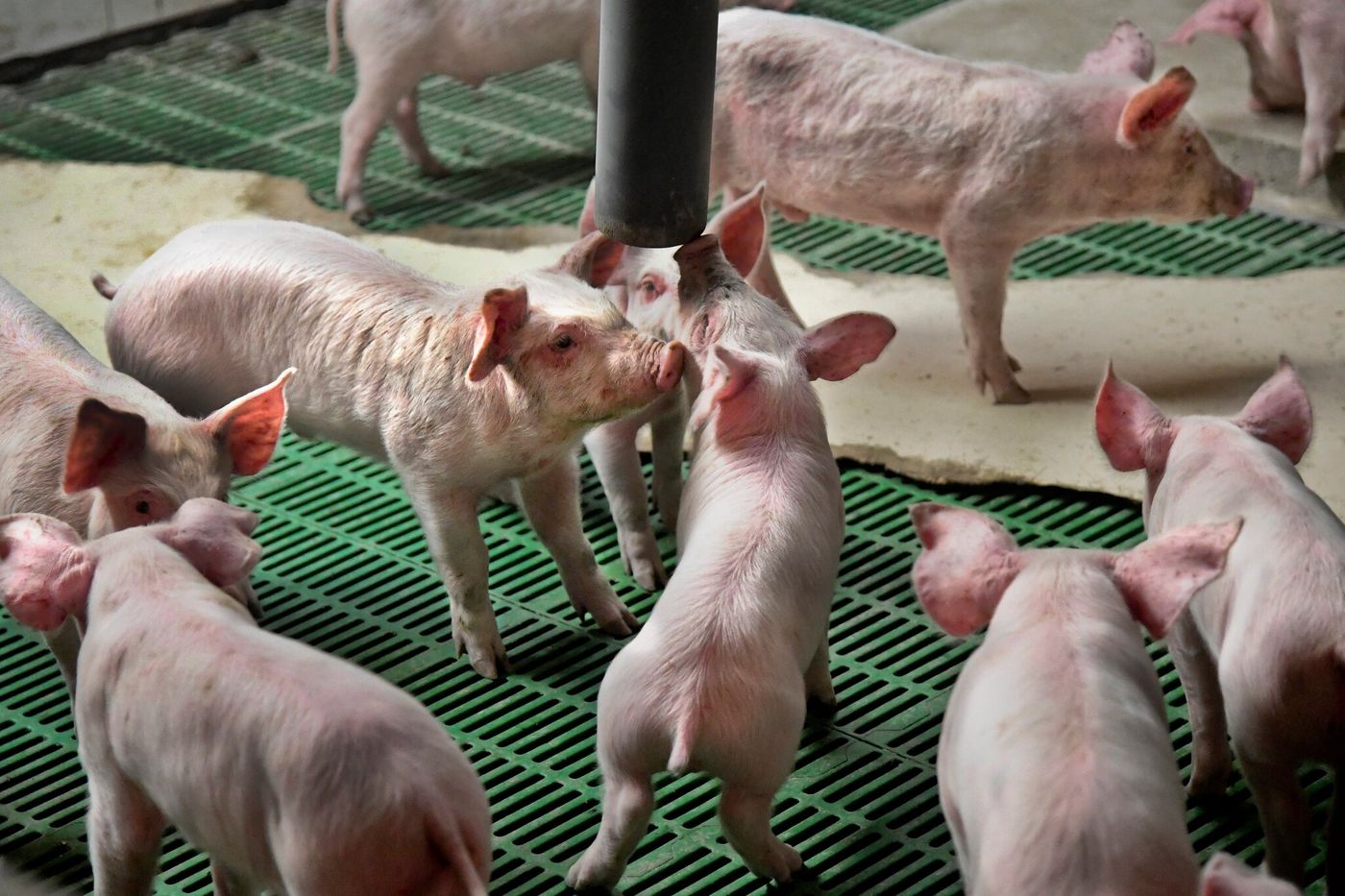 The pink piggy bank is broken. In France, the price of pork has collapsed, dropping from € 1.70 per kilo at the end of 2019 to € 1.23 in November 2021. Inaporc, which brings together 19 professional federations from the French sector, estimates that for an average farm – including: 150 to 200 animals – the losses could amount to 80,000 to 100,000 € over six months. Inaporc considers that producers are currently lacking around 30 cents per kilo to meet their production costs.

However, French demand is doing well and is even returning to higher levels than before the crisis. The price yo-yo comes from further: “China produces and consumes half the pigs in the world, explains Pascal Le Duot, deputy director of the Breton pork market, which sets prices at the national level. The French breeder depends on global balances: China has so much weight that it decides on this balance. “

Especially since international trade is essential: France exports a third of its production and imports 25% of its consumption. She sends bone pieces to China, which she consumes little, and brings muscle pieces like thighs to Europe to make ham. China is also France’s leading export customer. Except that after having supported world prices by strong demand in recent years, the Middle Kingdom has dropped its imports.

The increase first: a case of virus, African swine fever. “It causes hemorrhages in pigs and wild boars, explains Olivier Bourry, deputy head of the national swine fever surveillance laboratory. With the current strain, the death rate often reaches 100%. There is no vaccine, forcing the affected farms to slaughter. “

“African swine fever entered China in 2018, continues the researcher. It is difficult to have reliable data, but it seems that hundreds of millions of pigs have died or been slaughtered. The country then turned to imports, which caused world prices to soar. “

The peak in French prices in December 2019 is the consequence. Except that since then, in addition to the disturbances related to the first confinements, it is the tumble. “In the summer of 2020, the Chinese started to produce again in a very important way, which lowered their import needs and dropped prices globally, explains Thierry Meyer, president of Inaporc. In addition, their internal consumption has not returned to its pre-crisis level. “

European producers with no outlets

“Community rules are regionalized: only exports from areas where the virus circulates are prohibited, details Olivier Bourry. As a result, some German producers can continue to export. On the other hand, in extra-European trade, countries like China all close their markets at the first outbreak of contamination in the exporting country. “ Spanish and German pigs are also found on the European market, causing a glut and amplifying the fall in prices.

“Everyone expects Chinese imports to pick up at the end of the first quarter of 2022, Thierry Meyer analysis. But there is no guarantee: we have not observed the usual upturn that precedes the Chinese New Year. “

This will not solve everything, because the fall in prices is accompanied by a sharp rise in production costs under the effect of the surge in the price of cereals, essential to feed pigs. According to Inaporc, the cost of feeding has increased by 25% since the start of the year. 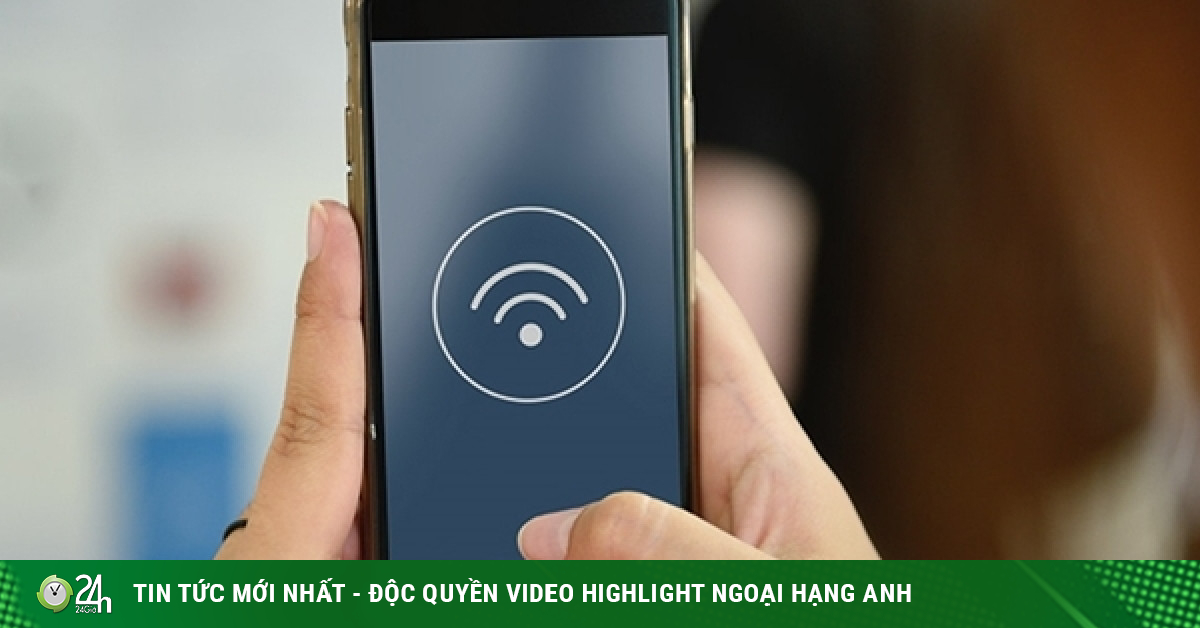 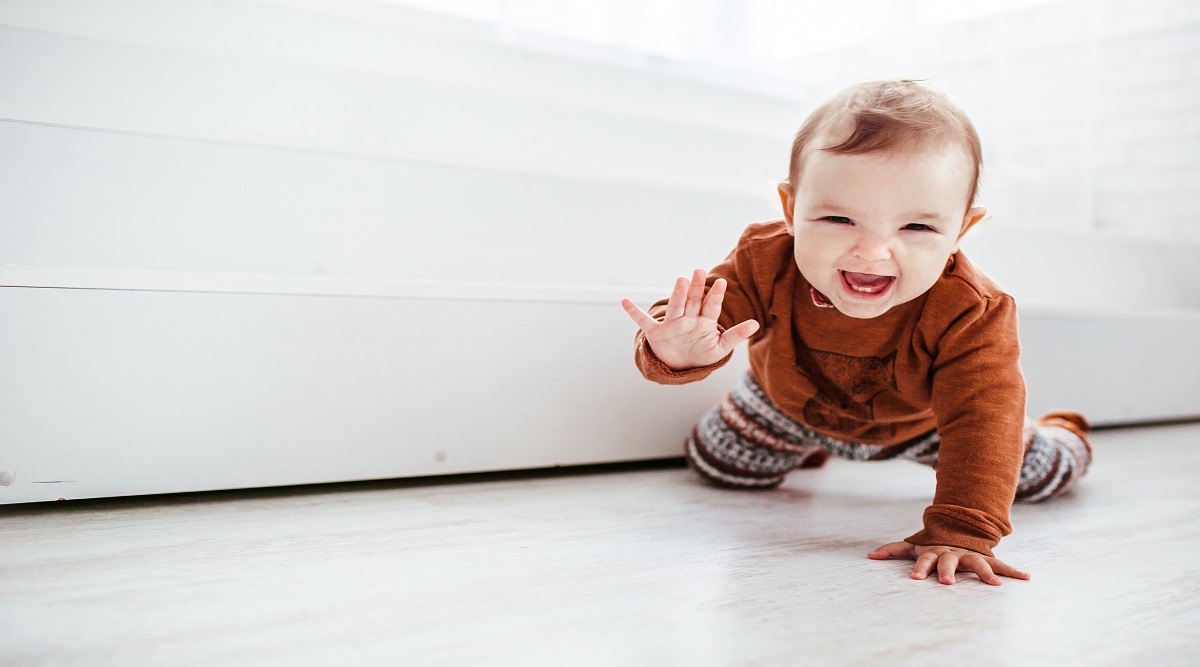