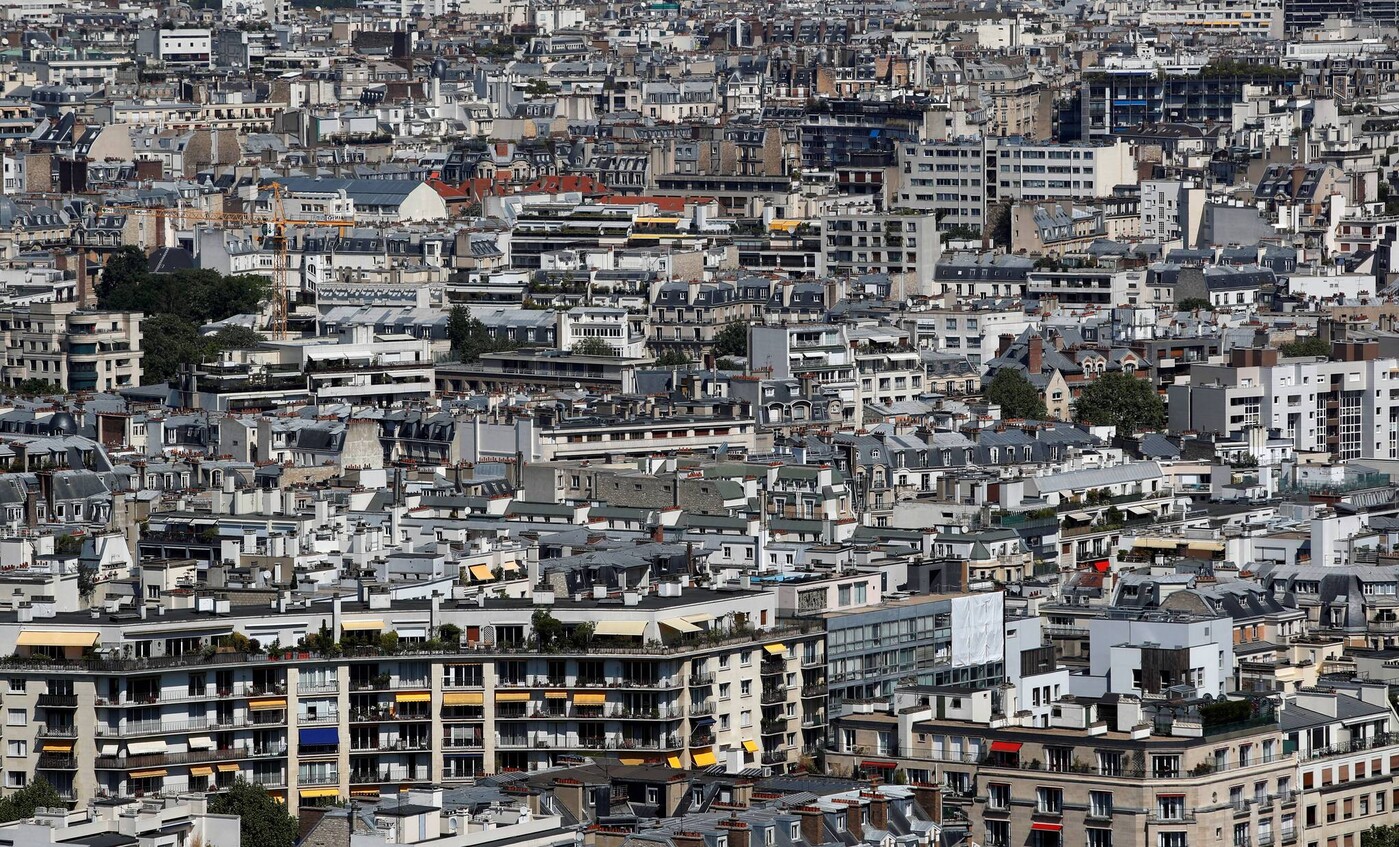 ► “It’s an excellent idea, it needs to be broadened”

Initially, the real solidarity lease was designed to promote social access to property, therefore being reserved for people whose resources are below the resources ceiling prevailing for social housing.

The survey that I carried out in 2019 at the request of Prime Minister Édouard Philippe, however, showed that beyond this low middle class which may be eligible for social home ownership, a whole range of French people is excluded, either because they are slightly above the ceilings, or because they are located in very tense real estate areas.

The idea of ​​the real solidarity lease is excellent, it must be extended and deployed in such a way that it affects other beneficiaries. This is why I had put forward the idea of ​​creating a real free lease, which would make it possible to do the same thing for all French people without conditions of resources. This device was adopted by the National Assembly but was retested in the Senate.

I am hopeful that it will be adopted on the occasion of the discussion planned by the end of the year of the so-called 4D law for “differentiation, decentralization, deconcentration and decomplexification”, in the form of an amendment or even d ‘an article inserted directly into the text. The Minister for Housing, Emmanuelle Wargon, is in favor.

Means conditions will remain in order to benefit from this device, which will always be called real solidarity lease; it will remain intended for tense areas – where the problem of land prices arises – but it will be significantly extended.

This system alone will not solve the problem of access to property. It is not going to revolutionize the real estate market. This would require a set of measures: for the record, I had made 50 proposals to Prime Minister Édouard Philippe, the real solidarity lease being only one of them.

But it is very relevant for responding to the issue of property inflation in metropolitan areas. The individual no longer has to acquire it, which makes the price of housing accessible. Another virtue: land is no longer put back on the market, so it comes out of speculation. In return, the person does not totally own the property, just the walls but not the land.

This system therefore generates a particular constraint, it prohibits the added value on resale. This can constitute a brake on the purchase but it is far from being systematic. I’ve spoken to a number of buyers about this. They are aware of having benefited from very attractive prices – they only paid the cost of the construction – and it therefore seems normal to them to be supervised at the time of resale, especially since they are assured of not lose money since they will be able to resell at the price at which they bought. About fifty cities have already implemented the real solidarity lease, Paris is arriving late. This device has met with real success.

► “The device still has some flaws”

Norbert Fanchon, Chairman of the Management Board of the Gambetta property development group.

For us, the results of the real solidarity lease (BRS) are rather positive. By lowering the price of housing by 30%, it makes it possible to make some of the French who have left home ownership creditworthy.

Having said that, we use it on some collective housing programs but I don’t think it will work for individual housing. When you are in a building, you are in co-ownership, the question of who owns the land is not very important. For a house it’s different, you have the feeling of being at home, you need to own the land. I have a feeling that people will not want a house where they are renting the land.

→ DEBATE. How to stem the rise in the price of real estate in metropolitan areas?

Beyond this consideration, one of the main implementation difficulties is financing for buyers. The big banks are not interested in these profiles which do not fit in their income criteria. For them, it is very complicated to pass through the risk committee because, as we distinguish the land and the walls, there is no guarantee on the land. In the event of default, the banks cannot reimburse themselves on it.

Other point sensitive, you will certainly buy 30% cheaper but you still pay a small rent for the land. The repayment of the credit added to this rent returns to the purchaser at the price of a conventional rental. However, if you buy an apartment on credit, after twenty-five years, you have finished repaying. With a BRS, there is no repayment deadline: all your life, you continue to pay rent for land.

This is the price to pay so that people with lower incomes can buy a first home. But over a long period, if the price of land is important, it is much less attractive.

The most absurd point is that there is no possibility of capital gain for the beneficiary of the real solidarity lease. In the American system, the surplus value is shared between the one who owns the land, for two thirds and the seller for one third. It’s a shame not to have this possibility which allows everyone to win a little.

At the end of the day, it’s not a very expensive system for the state, but what really needs to be done to bring the prices down is to build housing. We would do better to give help to builders rather than develop solutions to find housing. In a city like Paris, there are 500 new homes per year, that’s not enough. The problem is there: as long as there is so little new housing, prices will continue to rise.