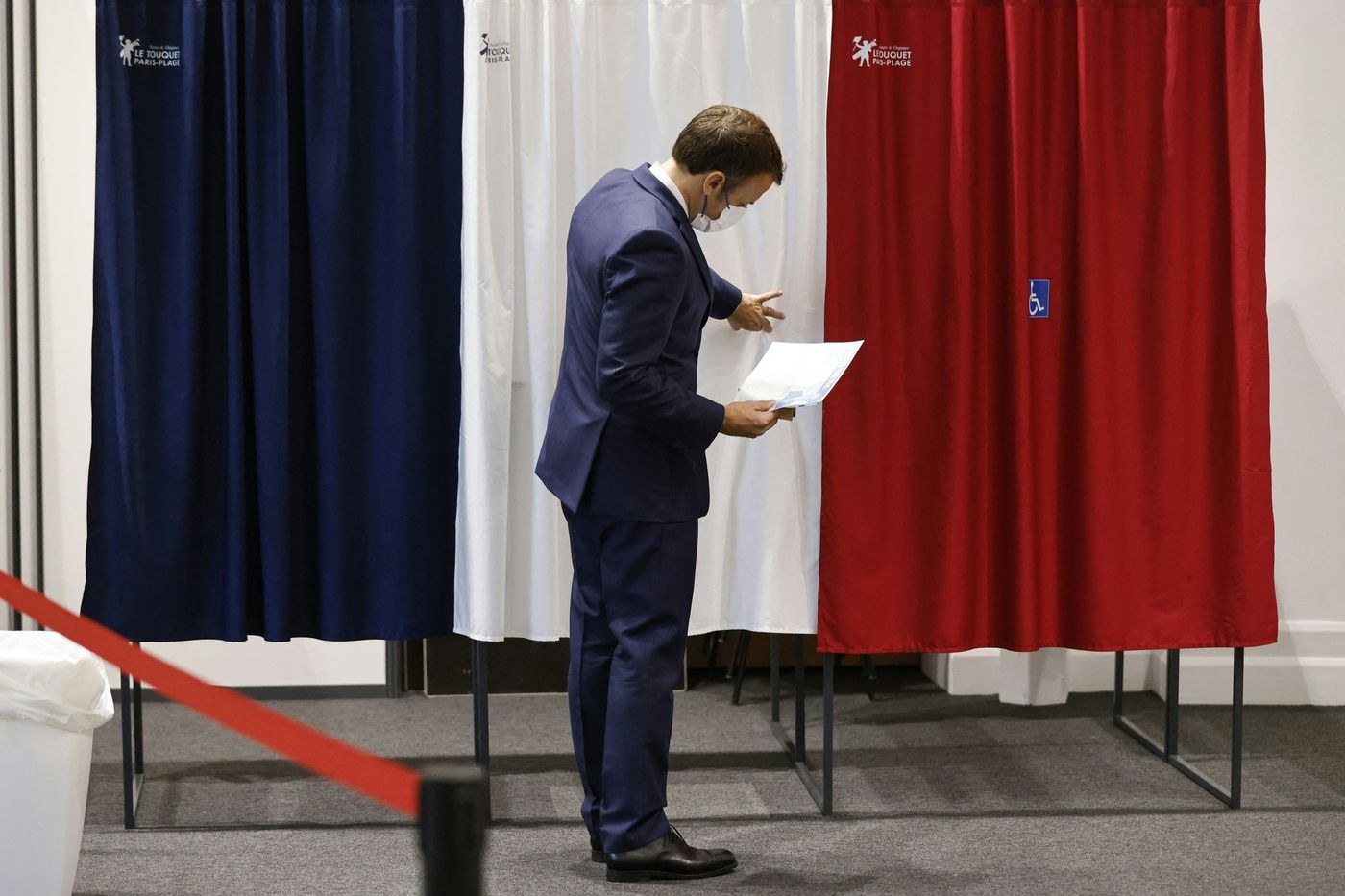 The regional elections had, Sunday, June 27, a conclusion that will seem anecdotal to many French people. First, because the vast majority of them did not take part, abstention in the second round having, as in the first, exceeded 65%. Then, because the results will in no way change the course of the life of the regions and their inhabitants, all of the outgoing presidents having been re-elected.

→ READ. Regional 2021: results and reactions after the second round

We would almost be tempted to say that it was time for these elections to end. A postponement due to a health crisis, a stifled campaign for the same reasons, a debate caught up in security issues that do not fall within the competence of the regions … Nothing played in favor of these elections which, regional as well as departmental, had already the double handicap of illegible terms for communities with little-known skills.

Now closed, however, the regional ones kick off the presidential race. The aspiring right-wing candidates, all largely re-elected in their regions, made a point of putting it forward as soon as the results were announced, starting with Xavier Bertrand in Hauts-de-France. But where the last intermediate elections of the quinquennium could have made it possible to measure the balance of power ten months from the election to the supreme magistracy, they leave only a great vagueness, from which it is difficult, if not impossible, to draw conclusions. teachings.

Thus, the leaders of the Republicans, and to a lesser extent, those of the Socialist Party, were quick to proclaim victory and proclaim the revenge of the parties of the “old world”. This is to forget that, if the outgoing bonus allowed the blocs on the right and on the left to keep their regions, they did not conquer any of them. It is also to pass a little quickly on the fact that, abstention included, the winners of last night collected between 10 and 20% of the votes of the registered ones.

The next decisive months

The losers of the election, the National Rally and La République en Marche, have chosen to read their poor results in reverse. In essence: with such abstention, there are only losers, and no lessons to be learned. Marine Le Pen’s camp had to reach its first regions and prove its ability to govern locally, Emmanuel Macron’s party had to succeed in its local establishment. Neither will act on its failure.

→ ANALYSIS. Regional 2021: for Emmanuel Macron, the urgency to turn the page

Between the old world and the new, the difference is also that the RN like LREM already have their candidates for 2022, which a failure at the regional level will not call into question. Right and left, on the other hand, retain their local strongholds but do not yet have a candidate. The coming months, in this regard, promise to be decisive for the turn of the presidential election. Some want to see it as the sign of a political class cut in two: on the one hand, the parties with local roots, on the other, those with a national vocation. But the analyzes of June 2021 may not be worth much in April 2022, in a presidential election where participation has always approached 80%. 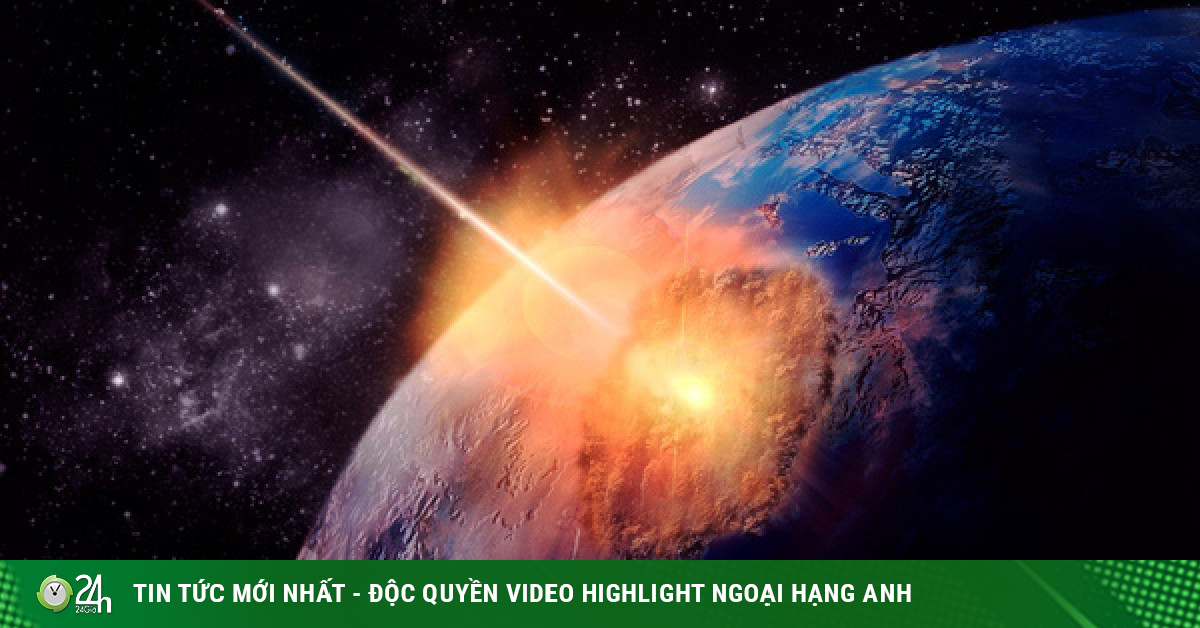