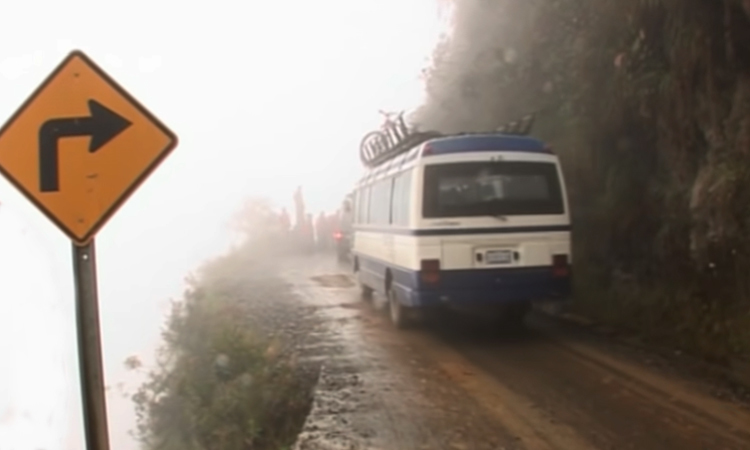 BoliviaRunning on a flat road, the car will shift from right to left so that the driver can poke his head and see how close the wheel is to the edge of the cliff.

Marco is only 23 years old, but he looks much older because of his nights up driving. The coca leaf is what keeps drivers like Marco awake all night and behind the wheel for almost 24 hours straight on the road of death.

The highway of death is the only road connecting La Paz – the administrative capital of Bolivia – and the Amazon rainforest. Part of the highway is a system of cable lines that cross the valleys, helping people transport coca. The rest is a winding dirt road with abyss on one side and cliffs on the other, but as crowded as modern highways.

The documentary is Free Documentary – channel YouTube of Germany specializing in wildlife, culture, history, people – made in 2007, with the assessment that this is one of the deadliest, most dangerous roads in Bolivia. 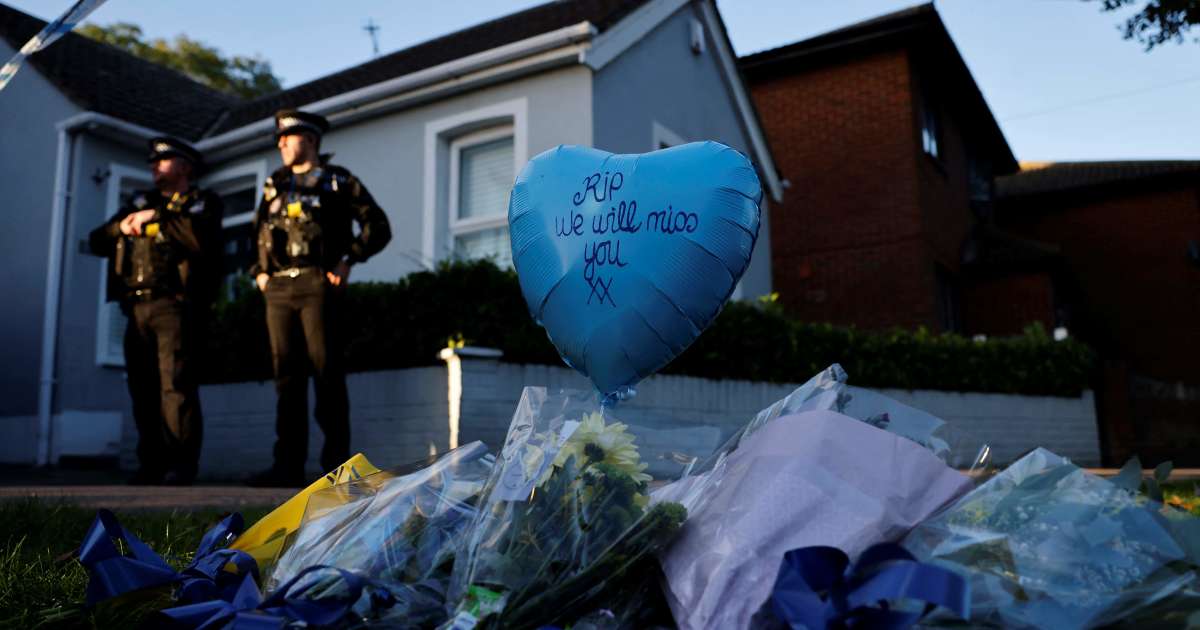