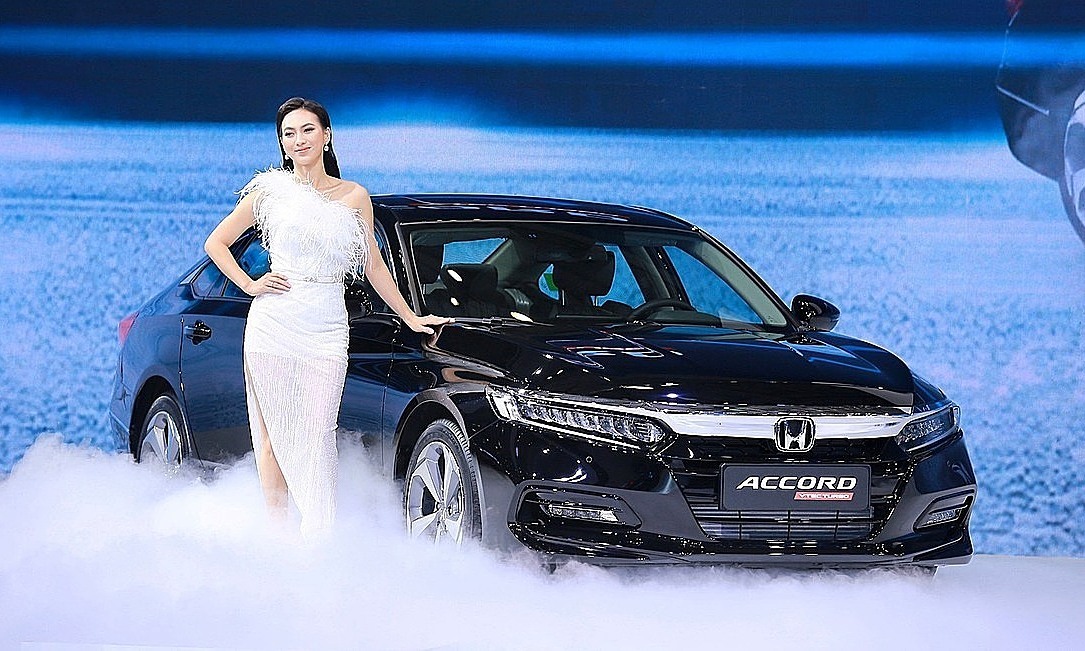 The organizers said that the Vietnam Motor Show (VMS) 2021 was scheduled to take place at the end of October and will return in 2022.

The announcement was made by the organizers of VMS 2021 on the afternoon of October 13. The reason for the cancellation of the largest auto show in Vietnam was due to the impact of the Covid-19 epidemic. This is the second time in a row that the VMS exhibition is not held. The previous time in 2020 was also with the same cause.

Although the epidemic situation in Ho Chi Minh City, where VMS 2021 is expected to take place, has cooled down and loosened social distancing, it is still in the early stages. In addition to the priority of ensuring public health and safety, car manufacturers agreed not to hold the VMS exhibition as originally planned in the last week of October.

The VMS exhibition will return in 2022. The organizers said that the time will be announced during or after the first quarter of 2022, depending on the epidemic situation. A source from the company said that airlines are discussing and voting for the plan to organize VMS 2022 in May or October. The expected venue is still the Saigon Exhibition and Convention Center – SECC, District 7, Ho Chi Minh City.

The initial VMS 2021 exhibition had 12 companies confirmed to participate, including: Audi, Ford, Honda, Jeep, Mercedes, Mitsubishi, MG, Subaru, Suzuki, Toyota, Volkswagen, Volvo. The exhibition was intended to be a place for brands to display new products, but due to the epidemic, the plan was to suspend or switch to the online launch form, but all failed.

From the end of September and the beginning of October, the beginning of the “new normal” period in many provinces and cities, car manufacturers in turn launched new products, warming up the year-end sales season. In which Ram launched a large pickup model 1500, and at the same time marked his return to the Vietnamese market. Then, Volkswagen introduced Teramont, a mid-size SUV that competes with Ford Explorer, Toyota Land Cuiser Prado.

On October 9 in Quang Nam, Kia announced a series of new models such as Sonet in the A+/B- CUV segment, MPV Carnival (Sedona), K5 (Optima). At the same time, the company revealed its business plan in 2022 with the return of models such as Sorento hybrid, Sportage, Telluride or EV6 electric vehicle.

After Kia, Toyota will introduce Raize, Sonet’s rival, imported from Indonesia in late October or early November. Audi said it is about to launch the Q5 Sportback coupe, the e-tron GT sports car by the end of 2021. 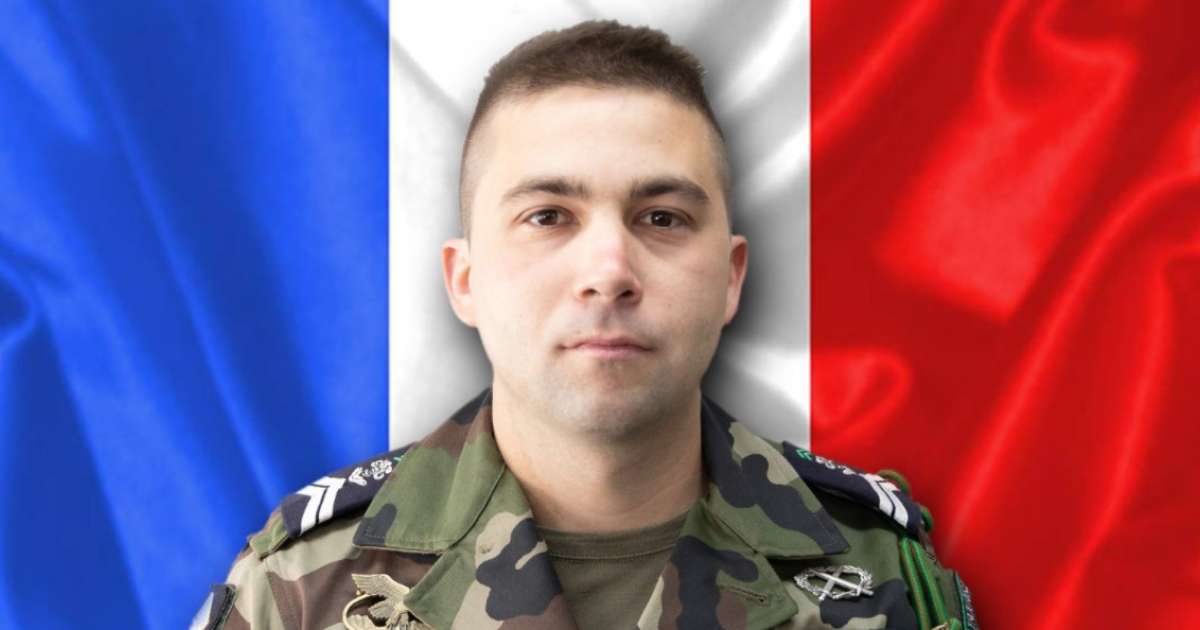