Twenty-three days. The ministerial priesthood of Father Livinius Esomchi Nnaman was not very long but he lived it fully. The Nigerian priest of the Order of the Mother of God passed away on Friday April 23, after years of battling a severe form of leukemia. Before his death, Pope Francis had authorized the realization of his dearest dream: to become a priest.

→ THE FACTS. Pope Francis details what should be the four “proximities” of the priest

On March 31, feeling very weakened, this 31-year-old Nigerian had, in fact, written to the Holy Father from the hospice of the Medical Group Casilino health establishment where he was hospitalized, to ask him for priestly ordination. In the hour that followed, Pope Francis granted permission for this ordination, asking the Auxiliary Bishop of Rome, Mgr Daniele Libanori, to administer the sacrament of Orders to him on Maundy Thursday, in the aftermath. -midday.

” With this gift, the Father wants to support you so that you can fully experience the trial to which he has called you., Mgr Libanori had declared during the ordination ceremony which took place at the hospital. As a priest, you will be united with Jesus to make your body an offering pleasing to God. Our priesthood indeed reaches its peak when, with the bread and the wine, we know how to offer all that we are, the things that the Lord has given us, and our very life. “

Father Livinius’ vocational journey began ten years ago in the Diocese of Owerri, in south-eastern Nigeria. He then joined the Order of the Mother of God, an apostolic institute created in the XVIe century in Italy. Sadly, shortly after taking his temporary vows, he was diagnosed with leukemia.

“A great teaching for all priests”

Continuing his training, the young Nigerian arrived in Rome in 2019. A few months later, he was hospitalized in the hospice of the Medical Group Casilino health establishment where he was ordained a priest on 1er April and where he died on April 23.

” His altar was the bed, where he was able to unite his sufferings with those of Christ, testified Father Davide Carbonaro, member of the deceased’s congregation. He lived and renewed his Eucharist in a strong and visible way and this was a great teaching for all priests. “

The funeral of Father Livinius will take place on Monday April 26 at St John Leonardi parish in Torre Maura, in the south-east of Rome. The body will then be transported to Nigeria where it will be buried. 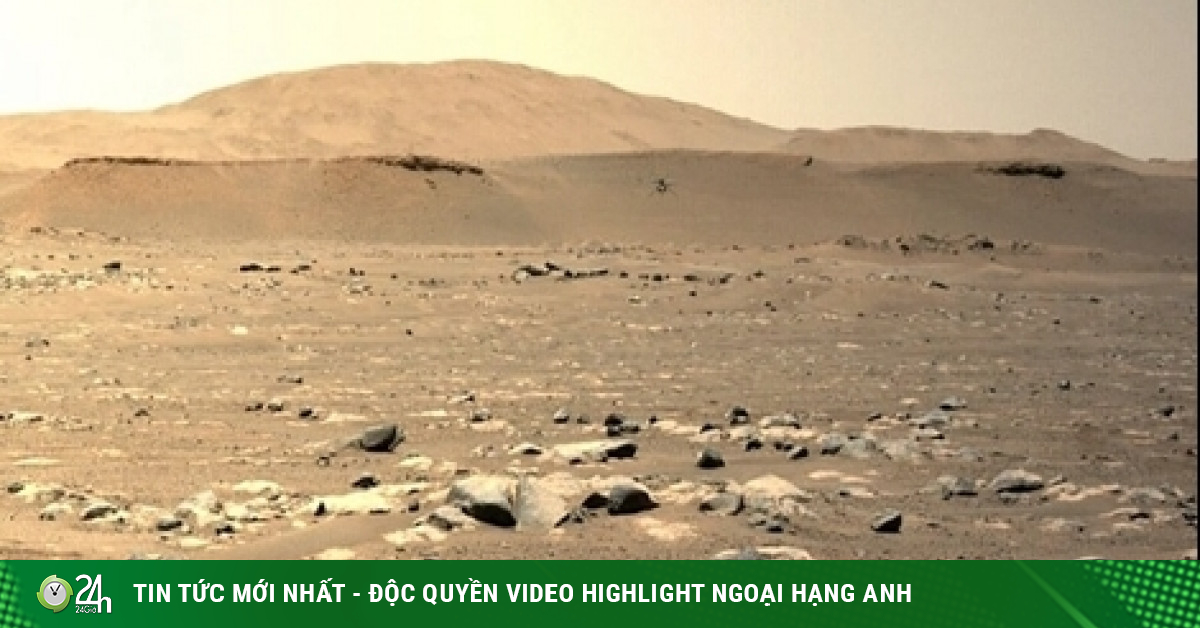