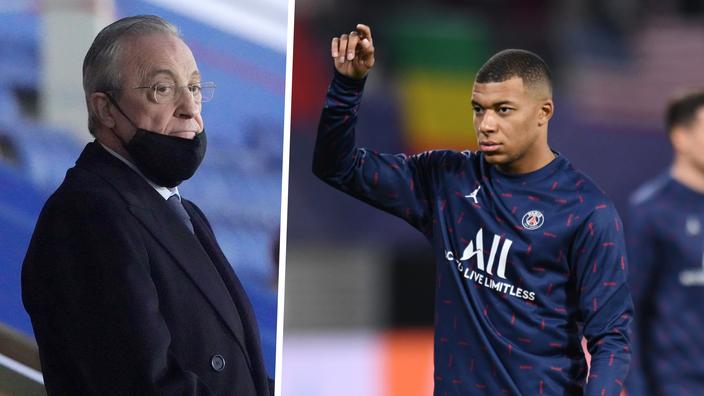 Pérez who attacks Paris SG, Barça who is interested in Ziyech or the Saul Niguez imbroglio in Chelsea: find all the information about the football transfer window for this Wednesday, November 17, 2021.

Real Madrid have tried everything, but Kylian Mbappé remained a Paris Saint-Germain player after the last transfer window. The 22-year-old French striker, still at the end of his contract, would have been the subject of offers close to 200 M €. This was confirmed by the president of Madrid, Florentino Pérez. The boss of Real has held meetings with socios delegates of the club, and has not avoided the subject of transfers as reported Marca . “We try to bring in the best players. But you have to be able to pay them. Now you bid 200 million and they don’t sell», Railed Pérez. Before adding a layer on the PSG, without naming it. “There is a madness of club-states and who do not sell the players“, He lamented, criticizing his rivals including”the money comes from outside“. In the meantime, Mbappé has still not extended to PSG and could end up rallying Madrid without Real paying the Paris club a single penny.

We have known it for several weeks: FC Barcelona has a crush on Raheem Sterling, in the hard at Manchester City, and the English striker would see himself crossing the Channel. But City are retaining their player and Barça does not have the financial manna to negotiate. This is why the Catalan club is activating another track, according to the daily Sport : Hakim Ziyech, in distress at Chelsea. The Blues would be open to a loan without obligation to buy from the Moroccan winger (28), a sine qua non for a Barça who wants to see the player in Catalonia before buying him for good. Already courted by the Blaugrana in 2019, Ziyech had left Ajax for Chelsea for € 40 million.

… and Coutinho does not want to leave

Always on the side of Barcelona, ​​but in the direction of departures … which would not be, precisely. In addition to taking stock of the Ziyech case, the newspaper Sport tells us that Philippe Coutinho “has no intention of leaving” this winter. The Brazilian attacking midfielder (29) has been looking for his rhythm at Barça since his first steps at the club, and the loan to Bayern Munich in 2019-20 was not enough to rekindle his flame. Newly appointed coach, Xavi is said to be ready to give him a chance, but a departure next summer is not to be ruled out. Coutinho, under contract until June 2023, joined Barcelona in January 2018 for € 135m from Liverpool.

With 47 minutes played in the Premier League and the rest of the time spent on the bench, Saul Niguez is not having his best season at Chelsea. Thomas Tuchel does not count on the Spanish environment, and the radio Cadena SER thinks he knows why. His loan on the gong of the last transfer window by Atlético de Madrid would have been “A favorFrom Chelsea to its representatives, namely Jonathan Barnett and his associates. Barnett is the agent of Gareth Bale, Eduardo Camavinga, but also of Ruben Loftus-Cheek, Ben Chilwell and Mason Mount, all three players of the Blues. Saul Niguez (26) was not desired by anyone at Chelsea. The idea that the London club will lift its € 40 million purchase option is not on the agenda.

Fernando towards extra time in Seville

Holder in 14 of Sevilla FC’s 16 matches this season, Fernando is more popular than ever in Andalusia, where he is in his third season. According to Mundo Deportivo , the Brazilian defensive midfielder (34) is close to extending his contract, which expires next June. It would only remain to determine the duration of his new lease. Fernando would like to sign until 2024, but could accept a year plus another as an option. “We are in negotiations», Confirmed José Castro, president of the Sevillian club which won the Europa League in 2020. 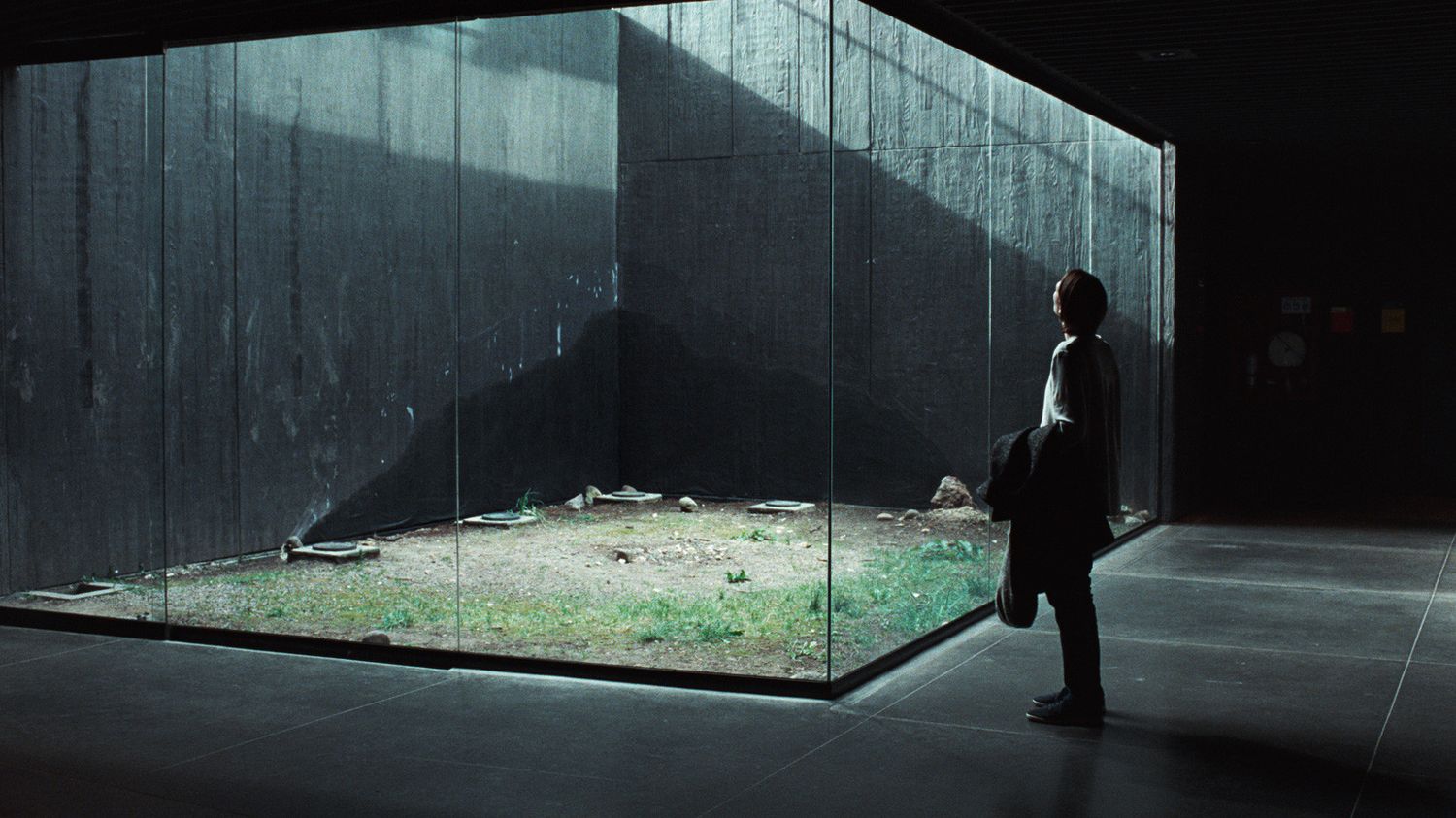