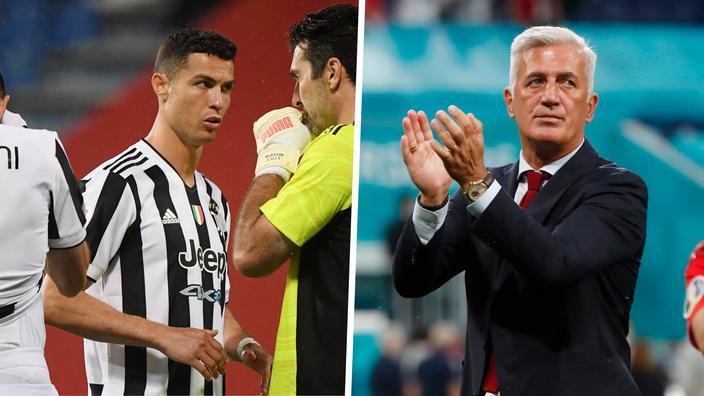 
Things are heating up for Varane at Manchester United
According to information from Parisian and RMC journalist Mohamed Bouhafsi, “discussions are progressing quickly” between Manchester and the world champion defender. While the initial claims of Real Madrid amounted to 80 million euros, discussions have instead stopped around a sum of 45 million euros excluding bonuses due to the health crisis. The contract should be for four or five years.

Dortmund remains firm on Haaland
Announced in many big European clubs, Erling Haaland is still a Borussia Dortmund player. The well-known journalist Fabrizio Romano (Sky Sports, Tea Guardian) claims the Norwegian forward has no deal with any team for a transfer. But the main obstacle to any club wanting to afford Haaland (21) would remain Dortmund. The German team ensures that they have not received any offer from Chelsea, the main courtier of the Norwegian prodigy. The latter remains under contract with Dortmund until June 2024.

Lenglet on the shelves of AS Rome
In difficulty with the Blues this summer during the Euro, Clement Lenglet is on the shelves of AS Rome. According to the Spanish daily Sport, the 26-year-old defender, currently at FC Barcelona would have been approached by José Mourinho, seduced by the qualities of the French. An offer of 15 million euros has even been made by the Italian club. In search of liquidity for the extension of Lionel Messi’s contract, Catalan leaders are obliged to sell items this summer. Clément Lenglet falls into this category.

And also…
Juventus refuse 100 million for Chiesa
Andersen (OL) should start well with Crystal Palace
Camavinga rather in Real than in Manchester?
Martial pushed out by Manchester United?
Gasset should leave Bordeaux
Manchester United hot over Saul Niguez 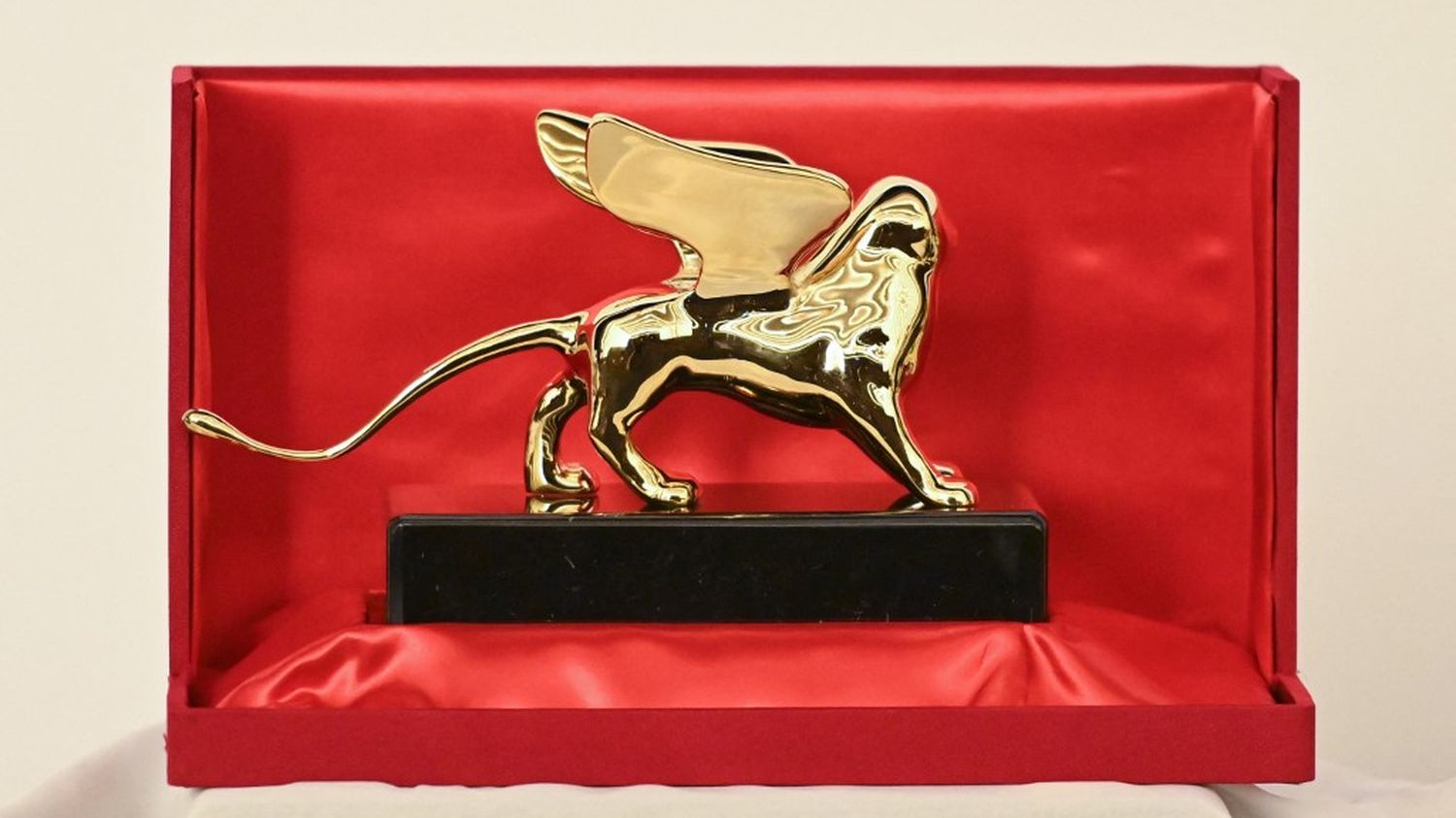 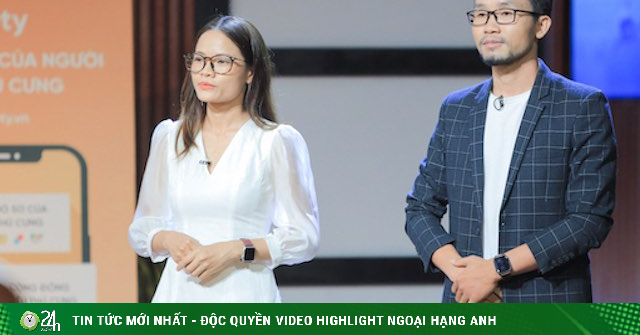