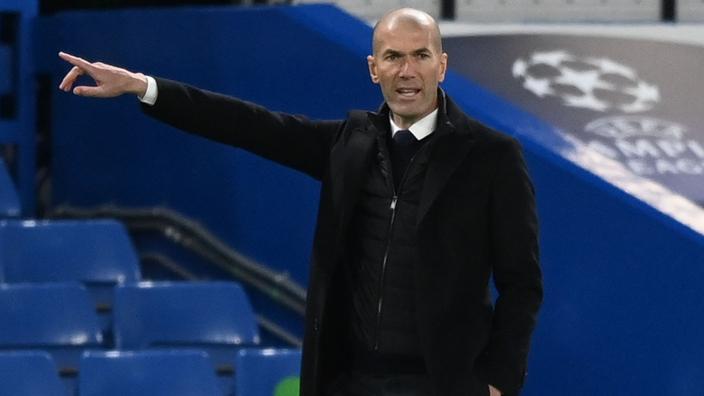 Paris SG in negotiations with Zinédine Zidane, Mauricio Pochettino and Rudi Garcia who remain vague on the rumors sending them to Manchester United, André Onana who announces his departure from Ajax Amsterdam: find all the information of the football transfer window of this Thursday 25 November 2021.

This is the news of the day. According to information unveiled by Le Parisien, Paris Saint-Germain, in search of a “galactic” coach, would have set their sights on Zinédine Zidane, free since leaving Real Madrid at the end of last season. The Rouge et Bleu would even have entered into negotiations with the French technician for several weeks. If at first, the Parisian leaders discussed with “Zizou” for an arrival next summer, “the calendar could be brought forward”. Despite rather satisfactory results – Paris SG is well ahead of Ligue 1 and qualified for the knockout stages of the Champions League – Mauricio Pochettino’s method questions and in particular his inability to create a playing identity. has been announced for several days on the side of Manchester United.

This Wednesday evening, after the defeat of Paris Saint-Germain against Manchester City (2-1), Mauricio Pochettino was again questioned about the rumors which announce him close to Manchester United. The Argentine coach, as usual, remained very vague, leaving somehow in doubt about his intentions. “The players are well aware of the situation. There are rumors in this industry, some positive, some negative. Now is not the time to talk about it“, did he declare. As a reminder, the Red Devils are looking for a new manager after having thanked Ole Gunnar Solskjaer.

Also quoted on the side of Manchester United, Rudi Garcia evades the question of his future

While rumors claim he was auditioned by Manchester United to take over from Ole Gunnar Solskjaer, Rudi Garcia was mischievous to avoid the subject on Wednesday night. The former coach of Olympique Lyonnais, now a consultant on Canal + for the Champions League, responded with humor to a question related to his future: “They announce me in Manchester, I am there in Manchester. I am here to comment on this match [avec Canal+ pour la rencontre Manchester City-Paris SG, ndlr], he joked. I have not had the habit in the past to comment on rumors of negotiations with clubs, I have nothing to say on this subject. It is one of the great European clubs. Again, I do not confirm or deny these rumors of the day or this information.»A nice way to keep things vague.

At the end of his contract at the end of the season, André Onana – who returned to the lawns on Wednesday after a year of suspension for doping – announced that he would leave Ajax Amsterdam. “When you open a door, you have to close it someday. Maybe the time has come for me to go. I tried my best for this club, I did it all», Confided the Cameroonian goalkeeper on the sidelines of the meeting between his club and Besiktas in the Champions League. 25-year-old André Onana was tracked by Olympique Lyonnais and Inter Milan during the summer.

It would only be a matter of time. According to the information unveiled by Fabrizio Romano, negotiations between FC Barcelona and representatives of Gavi are on the right track. The meeting between the Catalan leaders and the relay midfielder agent would have been positive. The contract offered by the Blaugrana would be for five years and would include a gradual salary increase. One of the revelations at the start of the season is Gavi, only 17 years old. In the space of a few weeks, he established himself as an essential part of his training club La Roja.

Major player of Inter Milan, Marcelo Brozovic is coming to the end of his contract. And the Nerazzurri have no plans to let him go for free next summer. According to the information of Fabrizio Romano, the internal leaders would like to extend it by Christmas. A new meeting between the club and its representative would be scheduled to move forward in the negotiations. 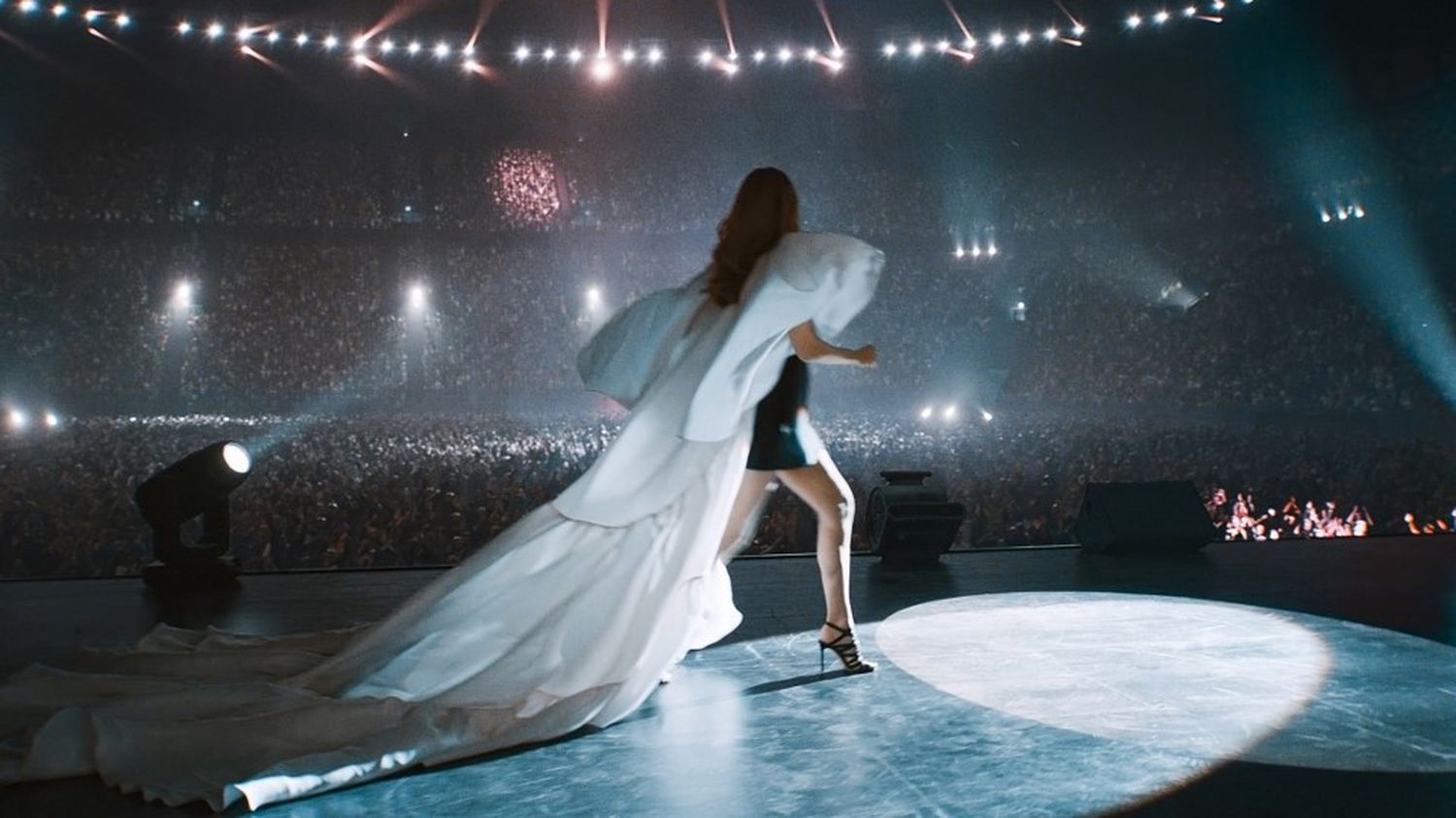 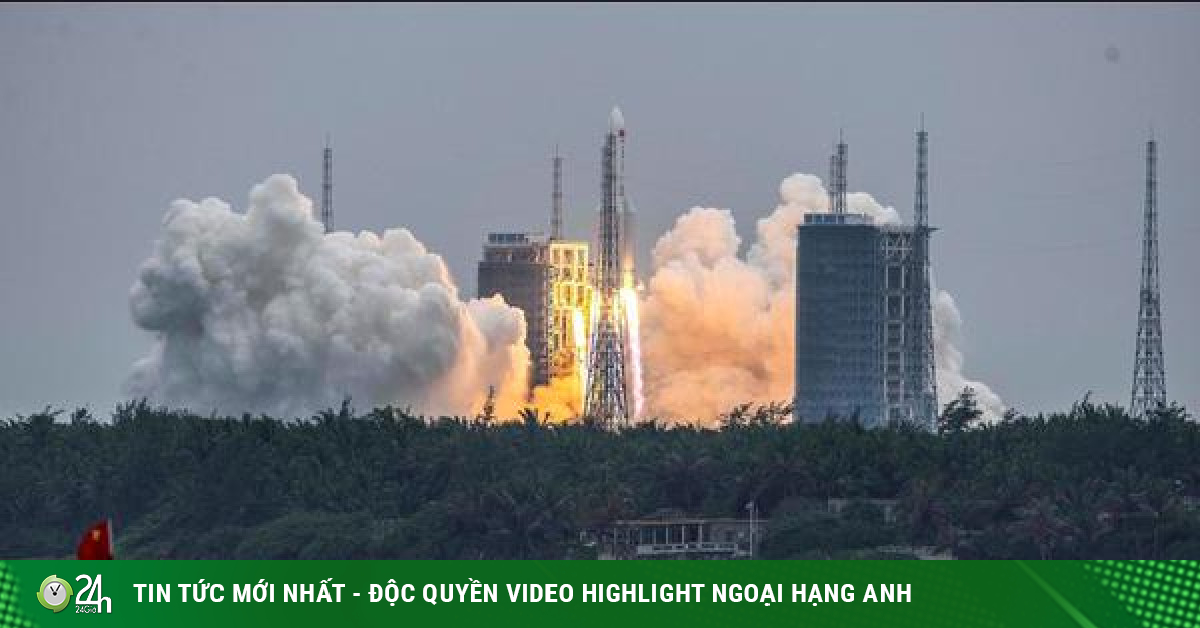