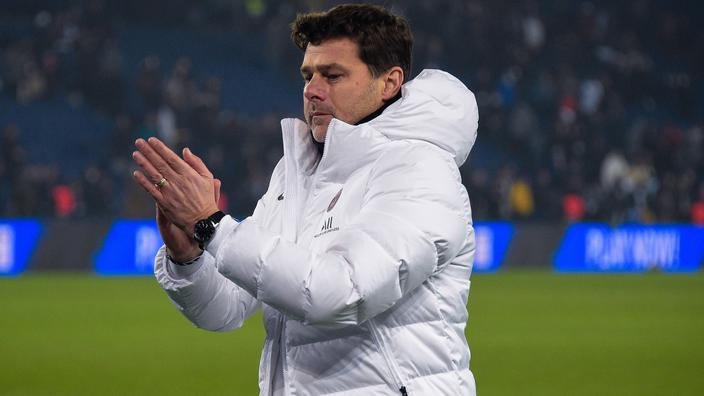 The PSG which opens the door to Pochettino, Tottenham which prepares the succession of Lloris or a former Everton in French departmental D2: find all the information of the transfer window football of this Tuesday, November 23, 2021.

Pochettino from Paris to Manchester for € 12 million?

In England, we hardly speak of anything but him: Mauricio Pochettino would be the favorite to succeed Ole Gunnar Solskjaer on the bench of Manchester United. The entire British press agrees that Zinédine Zidane, free since leaving Real Madrid last May, is not interested in a position in England. Unlike Pochettino, as the Times and the BBC Monday. New info this Tuesday from Manchester Evening News : the Red Devils would be “confident“As for the idea of ​​attracting the Argentine coach (49) in the middle of the season, and above all, PSG would open the door by claiming € 12 million to let him go. The rumor of a replacement of Pochettino in Paris by … Zidane has been swelling in recent days. The game of musical chairs takes shape slowly but surely.

Witsel from Dortmund to Juventus?

Like Hugo Lloris at Tottenham, Axel Witsel is at the end of his contract at Borussia Dortmund, and he does not appear to be heading for extra time. According to the site Calciomercato , the Belgian midfielder could even leave Germany this winter, and thus bring a little money to Dortmund. It would be an express request of Massimiliano Allegri, coach of Juventus, to its leaders. Witsel would have erected Juve as the number one exit door, ahead of Newcastle. But in the Turin offices, we would be patient for two reasons: Witsel’s salary, estimated at € 10 million a year, is considered prohibitive, and the club, in full reconstruction, wanted to limit recruits over 30 years old. Despite his 32 springs, Witsel has played all Dortmund matches this season (19) for 15 starts.

Tottenham get busy for Lloris successor

Is Hugo Lloris living his 10th and final season at Tottenham? the Daily Mail reports that no decision has been taken at Spurs regarding the goalkeeper of the France team, currently at the end of the contract. But there are also no talks to extend, and a sense of acceptance would settle over the departure of the club captain, who turns 35 next month. Still according to the Daily Mail, Tottenham “acceleratedAs to his succession. West Bromwich doorman and England international, Sam Johnstone (28), would be the London club’s priority ahead of Dean Henderson (24), David De Gea’s understudy at Manchester United. If Henderson has a certain cost, Johnstone is at the end of his contract at West Brom, relegated to English D2 last season despite the prowess of his goalkeeper.

Inter have their eyes on Kostic (Frankfurt)

Eager to strengthen in the left lane, Inter Milan made Filip Kostic the first no on their shortlist, tells us the Gazzetta dello Sport . The 29-year-old Serbian winger “dream of coming to Italy», He who was already close to Lazio Rome last summer. Reigning Italian champions, Inter are said to be willing to shell out € 10m for the indisputable owner of Eintracht Frankfurt, where he scored 4 goals and 14 assists in 30 league appearances last season. Former Rennais Ramy Bensebaini (26), now in Mönchengladbach, would only be a plan B for Inter due to his much higher price.

Pure product of the training center, Mason Mount has established himself as one of the faces of Chelsea after the coronation in the Champions League last season. The English attacking midfielder (22 years old) should also drag on in London. According to Football Insider and relayed by several British media, there has been a breakthrough in negotiations between Mount and Chelsea for a contract extension. The Blues player is already linked with the club until June 2024.

A legend of Everton in French D2 district (official)

His 328 appearances at Everton, where he spent his entire professional career between 2000 and 2016, make him a club legend. But now the former right-back Tony Hibbert will put his boots on at 40, and not just anywhere. As we have read in The New Republic , Hibbert “has just taken a seniors license»At ES Louzy, a departmental D2 club in Deux-Sèvres. The native of Liverpool has lived in the greatest calm in France for three years, far from Everton where his popularity has never declined. Louzy is 8th in his championship standings after 10 days. 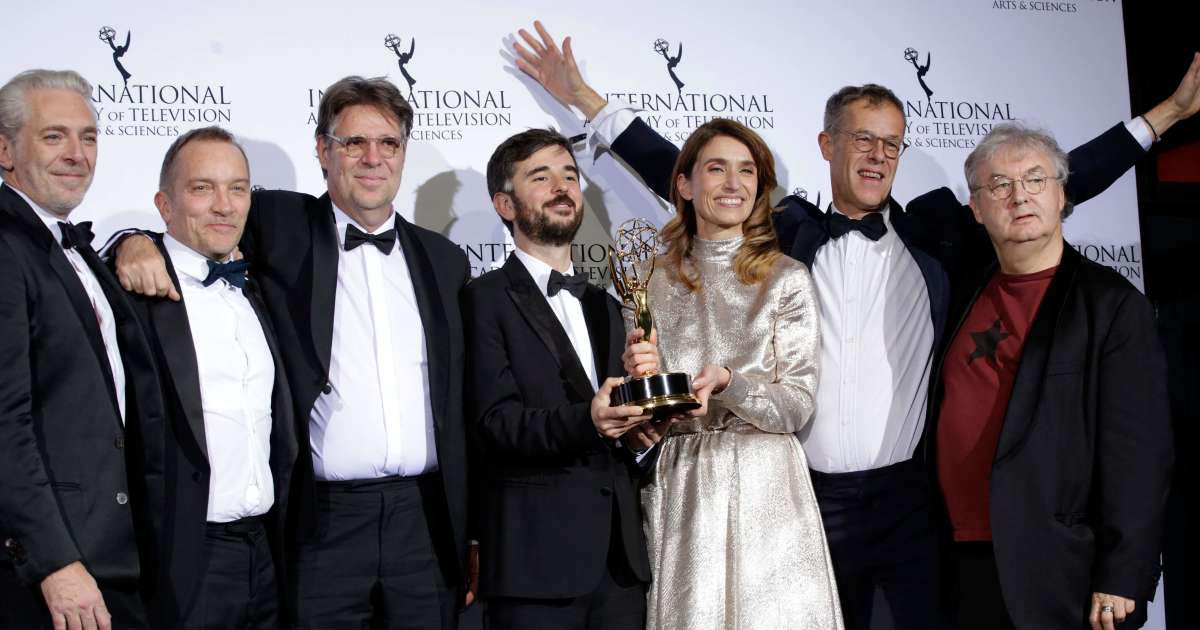