Leonardo who speaks about the extensions of Kylian Mbappé and Neymar, Jérôme Boateng who will leave Bayern Munich this summer or West Ham ready to do anything to keep Jesse Lingard … Find the transfer information for this Thursday, April 8, 2021.

Soon something “concrete” for the extensions of Kylian Mbappé and Neymar?

After the victory (2-3) of Paris Saint-Germain at the Allianz Arena, Leonardo spoke about the extensions of Kylian Mbappé and Neymar which are slow to materialize. If we are to believe the words of the Parisian sports director, things should soon be settled: “We will have to see things and we will arrive at a more concrete situation with them in not so long ago, entrusted the Brazilian leader at the microphone of Sky Sport Italia. But now we have to focus on the competition, where we are entering the final phase. ” The two flagship players of the capital club are at the end of their contract in the summer of 2022. If the extension of Neymar seems to be almost completed according to several sources, that of Kylian Mbappe worries a little more in view of the repeated statements of the striker of the France team.

It would be well and truly done. Bayern Munich management has confirmed information from Kicker who assured at the beginning of the week that Jérôme Boateng, whose contract is coming to an end, would not be extended and would therefore leave the free club this summer. “It was a joint decision of the club management and the coach was also involved,” sporting director Hasan Salihamidzic told the microphone. Sky Sport Deutschland, who clarified that the German international understood the decision of the Bavarian leaders. Jerome Boateng, 32, arrived in Bavaria in the summer of 2011, won numerous trophies with Bayern, including two Champions League, in 2013 and 2020. Many big clubs should position themselves to collect him for free.

He’s back in the foreground. After long complications for Manchester United, Jesse Lingard is reborn with David Moyes at West Ham, where he is on loan until the end of the season. Under his new colors, the attacking midfielder has scored no less than 6 goals and offered 3 assists in just 8 Premier League appearances. And given his importance, the Hammers, who are in the race to qualify for the Champions League next year, would really like to keep him. The London club would be ready to do “whatever it takes” to achieve it according to information from Sky Sports. The task promises to be complicated for West Ham because Manchester United, which assesses him at just over € 34m, would not plan to part with him permanently and would like to bring him back to Old Trafford at the end of the season.

Loaned without a purchase option to Leipzig by AS Rome, Justin Kluivert would like to continue his adventure under the orders of Julian Nagelsmann. “My lease doesn’t include a purchase option, but we know how it works when the transfer market opens. […] I feel good here. If I want to stay? (Short pause) Yes, ”he said in an interview with Algemeen Dagblad. The Dutch international, won over by the Bundesliga club’s management methods, has played 13 games in the German league this season. He scored 1 goal and delivered 1 assist.

Stéphane Mbia back in Wuhan (official)

It’s official, he’s back. Stéphane Mbia, 34, returns to Wuhan FC in the Super League (China), after a stint at Shanghai Shenhua. The former Stade Rennais and Olympique de Marseille player had worn the club’s colors between February 2019 and January 2020. He signed up until the end of the year. 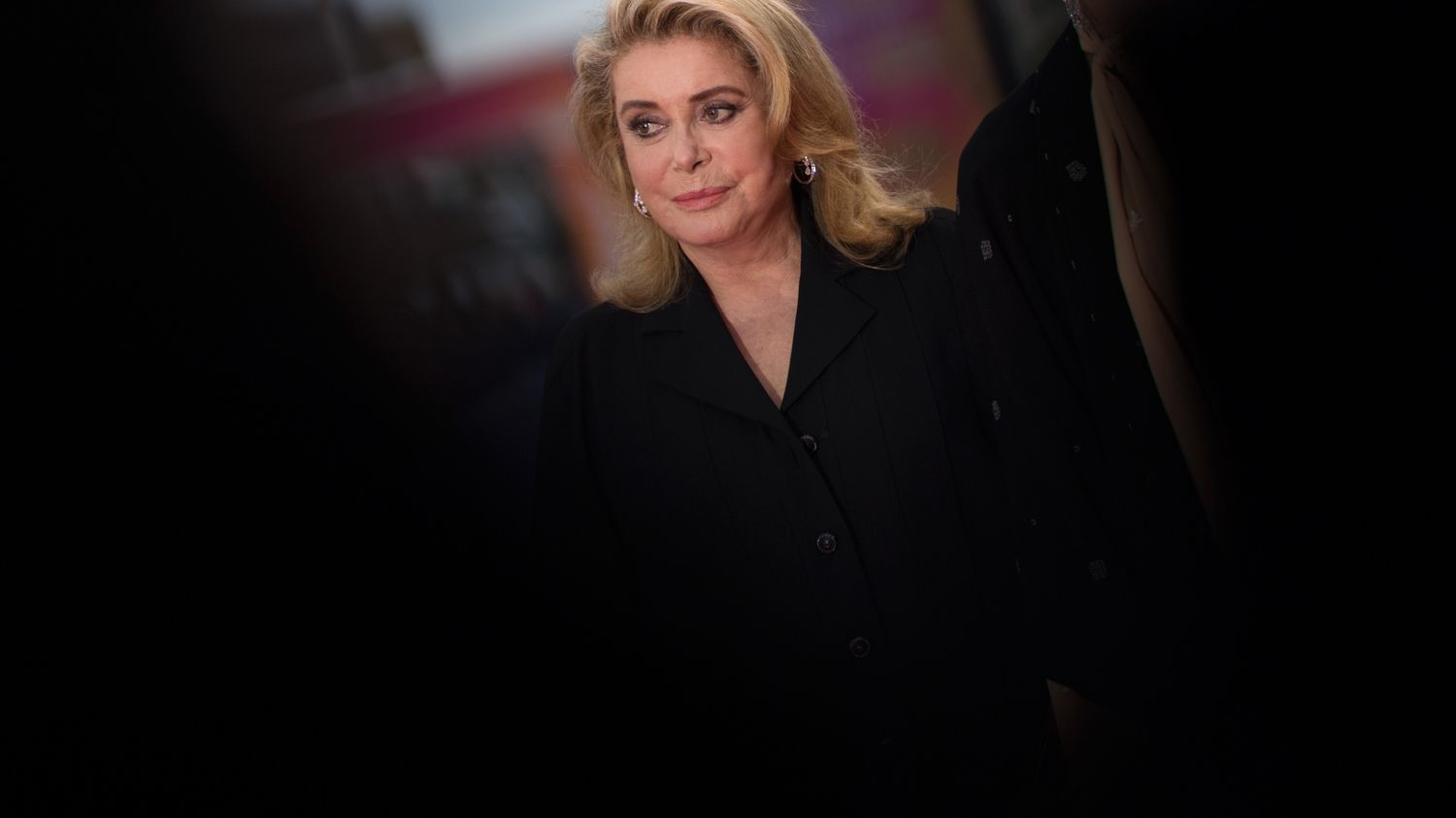 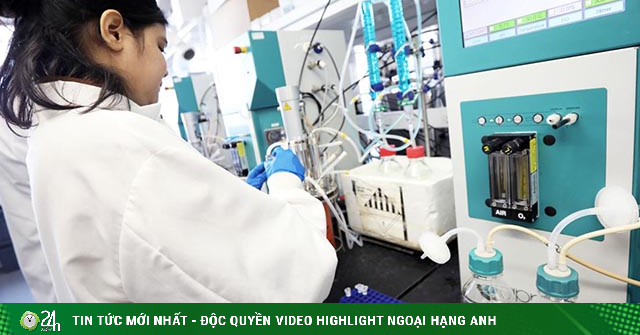