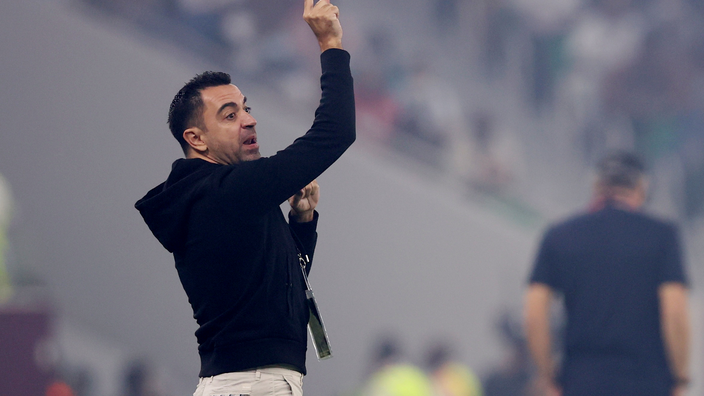 Xavi close to the Barça bench, Emery who is moving away from Newcastle or Paul Lasne who is returning to Brest: find all the information about the football transfer window for this Wednesday, November 3, 2021.

We have known for a week and the dismissal of Ronald Koeman: FC Barcelona wants to make his former midfielder, Xavi Hernandez, his new coach. The Spanish European and World Champion (41) has been operating on the bench of Al-Sadd, in Qatar, since 2019. According to Mundo Deportivo , he asked the owners of Al-Sadd to let him go to fulfill his dream of coaching Barça. A request accepted on two conditions: that the Blaugrana leaders themselves come to negotiate the transfer, and that they agree to organize a friendly match for Barça in Qatar in the coming months. It shouldn’t be a problem. Xavi would already agree to sign a contract until June 2024 in his club of always. Catalan radio RAC1 informs, this Wednesday, that the Barcelona management boarded early in the morning on a plane to Qatar. And hopes to leave with the appointment of Xavi in ​​his suitcases.

Turnaround for Emery at Newcastle?

Tuesday, the English press was unanimous: Unai Emery was the number 1 choice of Newcastle to carry out his ambitious project, after the acquisition of the club by a Saudi consortium. “There has been interest but there is no offer“Said Emery, coach of Villarreal, in the mixed zone after the victory of his team against the Young Boys of Bern in the Champions League (2-0). The former coach of PSG and Arsenal specifies that he “didn’t say noAt the Magpies. But according to the BBC , he’s about to do it. In question, “lack of a clear strategy” To complete this project. Happy at Villarreal, where he won the Europa League last May, the 50-year-old Basque coach is therefore unlikely to budge. The Englishman Eddie Howe (44), who has coached Bournemouth for a long time, would be the alternative considered by Newcastle.

Read alsoFootball: why Saudi Arabia is investing in Newcastle

Victim of a rupture of the anterior cruciate ligament of the right knee last April, Paul Lasne was officially without a club this summer, because at the end of his contract at the Stade Brestois. But the Finistère club did not let him down. The 32-year-old defensive midfielder has signed a new lease “until the end of the season», Specifies the club. Trained in Bordeaux before revealing himself to AC Ajaccio then Montpellier, Paul Lasne joined Brest in the summer of 2019. Olivier Dall’Oglio’s men are 18th in Ligue 1 after twelve days.

If West Bromwich Albion did not keep up in the Premier League last season, it is not the fault of goalkeeper Sam Johnstone. English international (3 caps), the goalkeeper trained at Manchester United is at the end of his contract with the current 3rd in the Championship. Sky Sports We learn that West Brom does not despair about a contract extension, while West Ham, Southampton and Tottenham have ticked his name. “It’s like a game of chess, commented French Baggies coach Valérien Ismaël. We obviously want to extend it, but I’m not worried. It’s a classic process.Johnstone, 28, is playing his 4th season as a starter at West Brom. 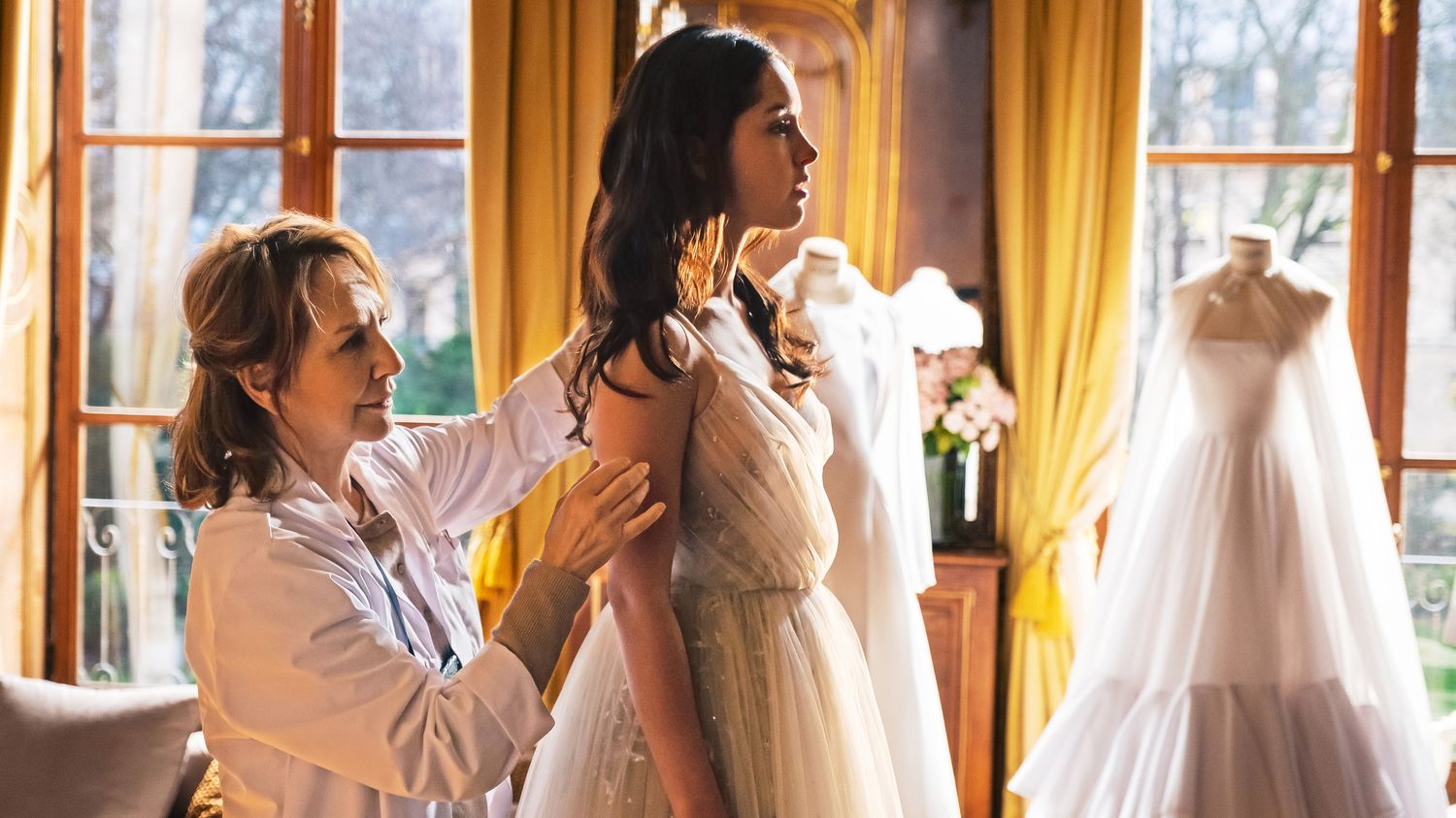 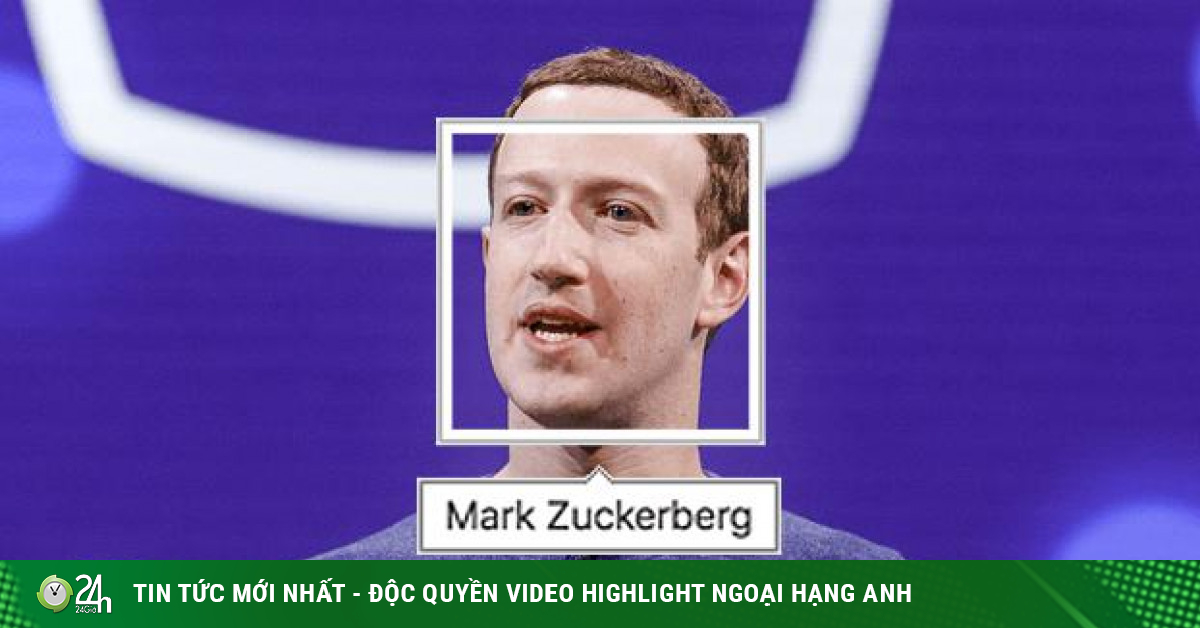