Juventus who tempted Aouar, Sevilla who would like to bring together Thauvin and Ocampos or Koundé who evokes his future: find all the information of the transfer window for this Tuesday, October 13, 2020.

Sevilla FC have a crush on Thauvin

Time goes by, and Florian Thauvin has still not extended his contract at Olympique de Marseille. The 27-year-old French world champion winger, however, started the season on a roll (2 goals and 3 assists in 6 matches), after about twenty minutes played in the 2019-20 financial year. , the fault of an ankle injury. Thauvin could therefore be free next summer, and according to the daily Estadio Deportivo, it appears on the shelves of Sevilla FC. The Andalusian club has already been around him for two years and could approach him concretely this winter. But Thauvin remains one name among many on Sevilla’s shopping list, with Neapolitan center-forward Arkadiusz Milik, Bournemouth striker Joshua King and FC Porto midfielder Otavio. In Italy, it is assured that the former Bastiais has an agreement in principle with AC Milan. Thauvin himself, confided his bitterness over his situation at OM last month.

How did Arsenal and Juve miss Aouar?

Long announced on departure, Houssem Aouar remained at Olympique Lyonnais, where he is under contract until 2023. Arsenal’s pronounced interest in the French international environment (22 years) did not succeed, and France Football reveals some crisp details. While OL demanded at least € 40m for their player, Arsenal offered € 34m plus a € 3m bonus. An offer swept aside by Jean-Michel Aulas, and the Gunners gave up, falling back on Ghanaian Thomas Partey in the last hours of the transfer window. But Aouar could still have left OL, still according to FF. Juventus, against whom the Lyonnais had shone in the Champions League, offered € 50m and the loan of Italian winger, Federico Bernadeschi. The transfer would not have been successful because the Turinese would not have agreed to leave the Bianconeri. Ultimately, it was for Federico Chiesa that Juve broke their piggy bank.

Houssem Aouar and Memphis Depay were not the only Lyonnais likely to leave the ship this summer. French center forward and ex-international hopeful Moussa Dembélé (24) was the subject of an offer from Tottenham in the final stretch of the transfer window, reports Progress. If the amount did not filter, it must have been far from the demands of OL, since the club would not have appreciated the initiative of Spurs at all. Dembélé, author of 16 goals in 27 Ligue 1 matches last season, is linked with Lyon until 2023, like Aouar.

Author of a breathtaking season at Sevilla FC at only 21 years old, Jules Koundé knock on the door of the France team. If Didier Deschamps has not yet picked up his phone to call him, Manchester City have, according to Spanish sporting director Monchi. The French central defender commented on these rumors at the microphone of Canal +. “It’s part of my progression,” he said. I work a lot to make it happen. I was happy, it was a good opportunity, but I’m in Sevilla and I’m very happy. ” Manchester City therefore did not recruit Koundé, but still spent nearly € 100 million to strengthen their defense with Ruben Dias (Benfica) and Nathan Aké (Bournemouth).

The transfer market remains open until October 16 in England, provided that transactions only take place from one division to another. Several Championship players can therefore still return to the Premier League, like Craig Dawson (30). The relegated Watford center-back is loaned to West Ham with an option to buy. Passed by West Bromwich, Dawson has 182 Premier League appearances on the clock.

We are pleased to announce the signing of defender Craig Dawson on a season-long loan from Watford. 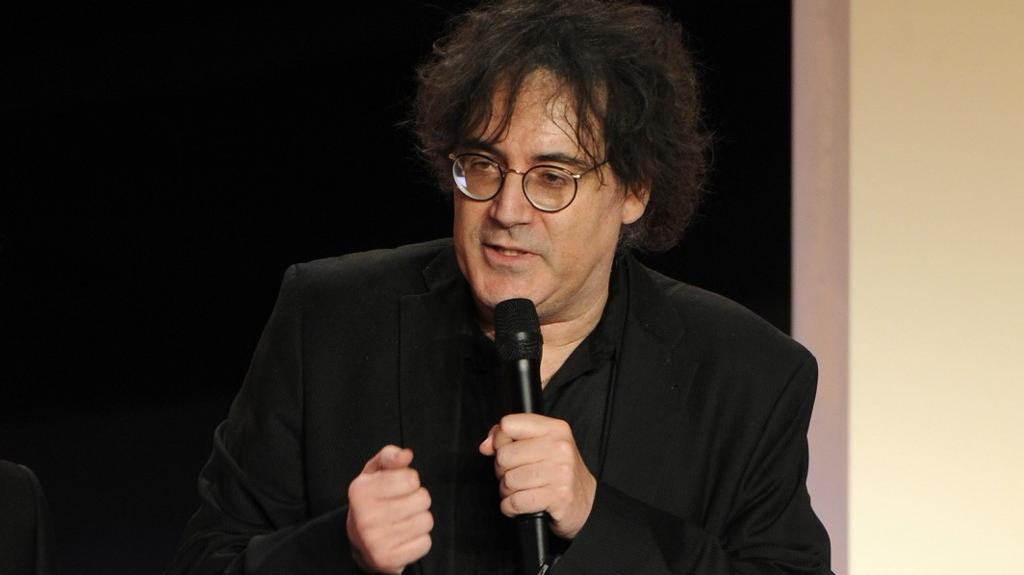