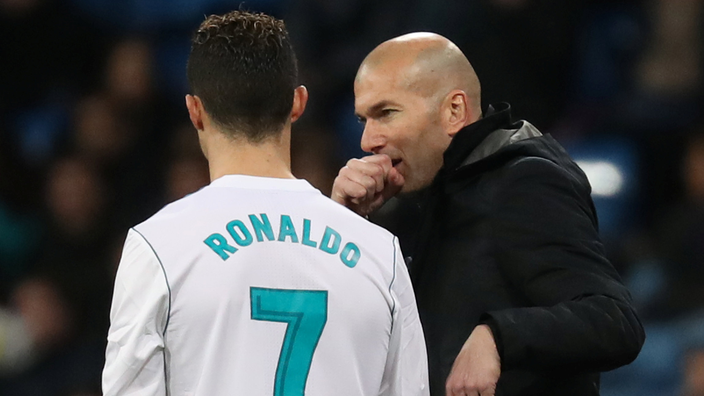 Zidane associated with Manchester United, Rennes who wants to recruit in defense or De Bruyne who understands that Sterling wants to leave: find all the information of the football transfer window of this Tuesday, October 19, 2021.

A few days ago the Daily Mirror We learned that Newcastle had tempted Zinedine Zidane as a coach to embody his ambitious project. The former French player (49), without a club since leaving Real Madrid last May, refused the Magpies. But another English team could knock on its door, according to the Spanish show El Chiringuito . Cristiano Ronaldo himself has reportedly advised his management to call Zidane, while Ole Gunnar Solskjaer is more contested than ever at the Red Devils. RMC Sport recently claimed that Zidane will only be “never interestedBy the Premier League, he who has sometimes seen his name associated with his former club Juventus. Unless the idea of ​​finding Ronaldo and Varane, with whom he won 3 consecutive Champions League at Real, makes him change his mind …

According to Foot Mercato , Stade Rennais has “informedAbout Koray Günter, central defender of Hellas Verona. The Breton club must do without Jérémy Gélin, victim of a cruciate ligament rupture of the knee this summer, and his flagship rookie in defense, Loïc Badé, disappoints at the start of the season. Hence the possibility of reinforcement this winter. Günter (27), holder of the Veronese club in Serie A since his arrival in 2019, is under contract until June 2023.

Funny atmosphere in Manchester City. In the columns of Financial Times , Raheem Sterling did not hide his desire to leave last week. “If there is a possibility to go elsewhere, I am now very open to it», Dropped the 26-year-old English striker, whose playing time is decreasing while FC Barcelona makes his eyes soft. His teammate, Kevin De Bruyne, did not dodge the subject on Monday at a press conference: “Rotation is obviously important because we are playing on all fronts. But I understand his frustration because I’m a player too, and some people need rhythm.“The Belgian attacking midfielder adds that the Citizens”try to help each other“When a player has to chomp, but emphasizes that”It’s very hardFor Pep Guardiola to satisfy everyone.

We know: FC Barcelona want a reinforcement of weight in the midfield, especially after the PSG nabbed Georginio Wijnaldum under the nose during the last transfer window. But Barça’s financial leeway is limited. The Paul Pogba rumor was quickly dismissed. A month ago, Mundo Deportivoevoked the track leading to Franck Kessié, indisputable holder at AC Milan. This Tuesday, the Catalan daily evokes that which concerns Youri Tielemans, radiating in Leicester, 5e of the Premier League last season. Barça “tastes good“, writing Mundo Deportivo , but its transfer is “almost impossible“. The Foxes would assess the Belgian midfielder (24) at more than € 55 million.

Trained at the club, Jordan Marié extended his contract in Dijon for one year, until June 2023. The 30-year-old defensive midfielder has been in the infirmary since a rupture of the cruciate ligament in his knee this summer. “I promised him that I would prolong it despite his injury», Declared the president of the DFCO, Olivier Delcourt. Married has 231 matches with Dijon, 16e of Ligue 2 after twelve days of the championship. 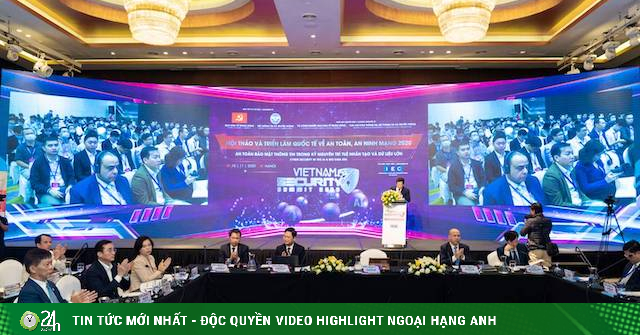