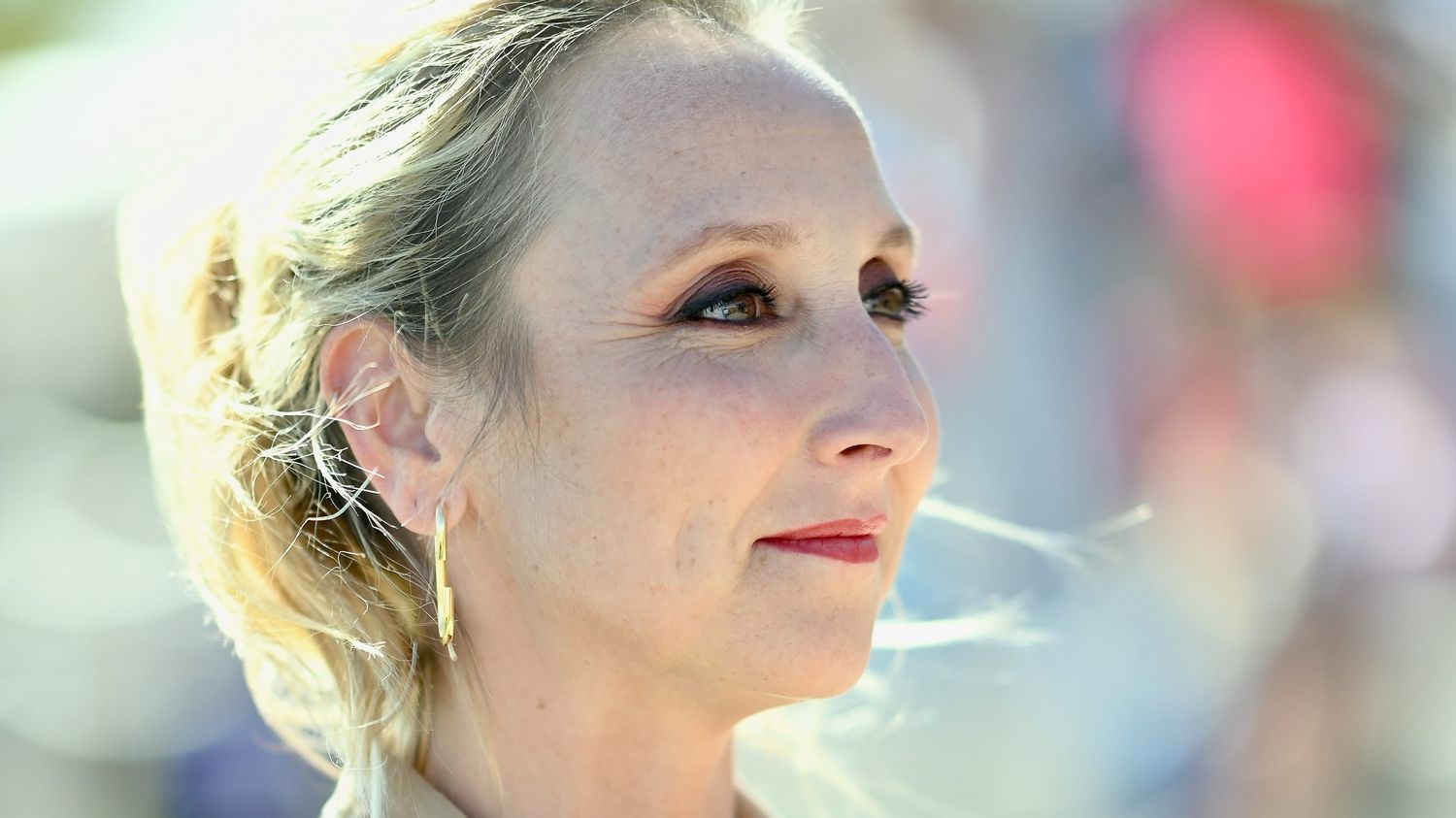 Actress, comedian, Audrey Lamy first appeared on the big screen in 2008 with the film Paris by Cédric Klapisch and it’s on television with the series Scenes of households on M6 that she became known to the general public. Today she is showing in the film Little Nicolas’ treasure, directed by Julien Rappeneau, after the work of René Goscinny and Jean-Jacques Sempé.

franceinfo: In Little Nicolas’ treasure, you play the role of the mother, the father being played by Jean-Paul Rouve. Little Nicolas evokes the first reading for many people, but not for you …

Audrey Lamy: Not at all. And suddenly, I yelled at my mother. I said to him “Hey, look, I’m doing the little Nicolas film and I can’t even put out a little anecdote!” I was more The club of five.

Which represents Little Nicolas’ treasure for you ? We are really at the heart of French works that have marked. We think of René Goscinny, of Jean-Jacques Sempé too. How does it feel to play this role of the mother of Little Nicolas?

We are nervous because there have been some before us who have succeeded perfectly well in this exercise. And then, Julien Rappeneau respected what Goscinny and Sempé did, that is to say to really get into the head of this little boy.

It’s a tender and funny film, which notably says that adults are always children. And you, how were you as a child?

In fact, I have had several phases. When I was 7, I wanted to be a singer. I also had a short period, very girlish, very talkative, very energetic. And then afterwards, I had a “down” around 12.13 years old. I was called “Wednesday Addams”. The one who screwed up the chips with her long black hair on her face, who never laughed. I could really set up a vibe really quickly by telling people “It’s not funny, why are you laughing?” And then after that, it changed. I had some pretty amazing little phases.

Why the theater? It starts with the “theater” option at the bac.

I’m not going to lie, I took the “theater” option because the “maths” or “English” option, we still have a lot more chances of breaking our noses than the theater by doing two, three little clowns on a platform.

At the same time, you started to take courses, I am thinking in particular of Cours Florent, which you join in the second year. Then the Conservatory of dramatic art in Paris, where you really learned your trade.

Theater is above all how we learn to play, to interpret, to manage a space, to play with partners, to interpret works, etc. There is only the theater for that.

And sometimes there are directors who come. This was the case with Cédric Klapisch, who will really fall for you for Paris, in 2008.

Absolutely, he literally fell in love with me! He comes in and gives us improvisation lessons, etc. It was a monumental thing and then, when he announces to me that he would very much like us to work together in his next film. There, it’s total hysteria, we call dad, mom, the whole family. We are very happy.

Many say that you are a bit like a Swiss Army Knife.

If I only do comedy for three, four years, I’m going to be terribly bored. I’m going to feel like I’m always doing the same thing, always playing my characters the same way. And I like to break these effects and go elsewhere.

“What amuses me is being able to dabble in all the registers. I get bored quite quickly.”

We don’t realize that to leave Household sceneses which was a hit, it was a great risk. You have entered the homes of the French and for all that, you have decided to turn the page. Is it difficult to get out of these kinds of roles?

I have been very lucky. When I started Scenes of households, I had the movie Everything that shines by Géraldine Nakache and my show Last before Vegas by Alex Lutz. So I started that year with a successful film.

A film that earned you a César nomination for best female hope.

It was a great gift from Geraldine to offer me this role which was brilliant. I had Household sceneses which worked very well on TV and suddenly, being famous on the small screen, people came to see my show and it also worked well. I immediately opened the doors to cinema, television and the theater. 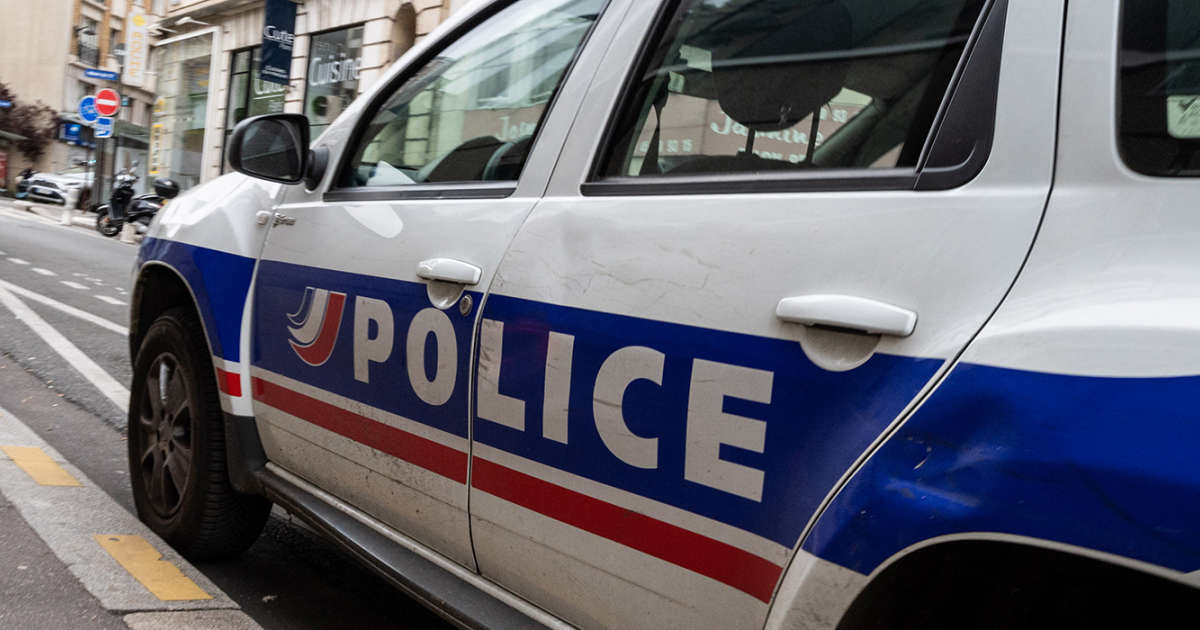 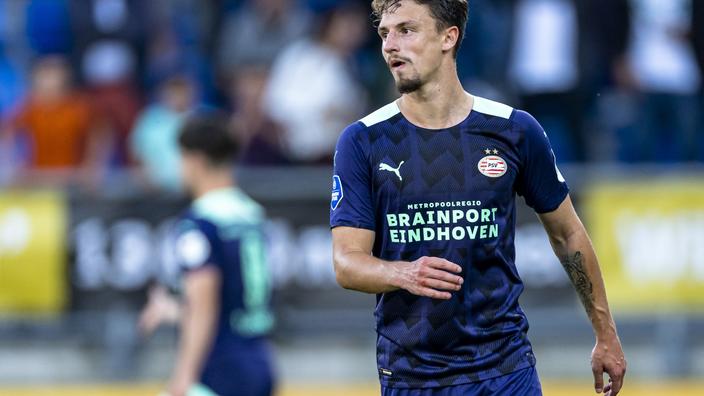