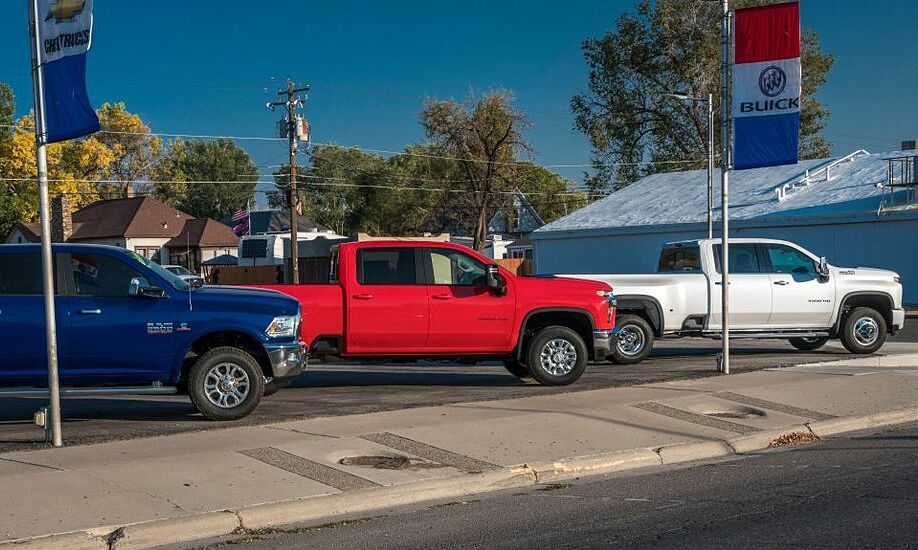 AmericaHyundai, Nissan, Tesla and Toyota are among the automakers with double-digit sales growth in the past quarter.

The US auto industry experienced a strong first quarter of the year with impressive sales of pickup trucks and SUVs and other small sedans. Some automakers saw double-digit growth, of which Tesla more than doubled compared to the first quarter of last year, when the Covid-19 pandemic held the car market back. Vehicle sales for the first three months of 2021 are an indication that the auto industry can sell well for the rest of the year.

Specifically, new car sales increased by more than 8%. Several automakers including Toyota, Hyundai, Nissan, Subaru and Kia saw double-digit growth. However, the market is still down 4.9% compared to the first quarter of 2019.

Sales increased but production decreased due to a shortage of semiconductors around the world. Inventory across the industry is low, but the shortage of vehicles at dealers has not affected purchasing power in the first quarter but could happen in the second quarter if industry sales continue to increase.

Toyota increased 22%, especially in pickup and SUV models. Outstanding models such as RAV4 increased 17%, Tacoma increased 24%. With its luxury car, the Lexus RX increased 34%. Toyota has had low inventories for many months now, Tacoma model has 21-25 days of inventory, RAV4 Hybrid is 32 days.

General Motors (GM) ended the quarter with a 4% increase, with GM in 2020 also seeing retail growth of 19% but wholesale decline 35%. GM saw sales growth in all sub-brands such as Cadillac up 23%, Buick up 35%.

With Ford’s 1% increase in the first quarter and like GM, overall sales were affected by the drop in wholesale. Retail sales increased 23% in which pickup trucks and SUVs were up 5% and 14% respectively. The car lineup cut affected the overall results, but growth in the Bronco Sport and electric Mach-E made up for that decline.

Stellantis rose 5% in the quarter. Jeep, Ram and Chrysler all grew at least 8%. Ram pickup sales last quarter were 16% more than in the first quarter of 2020, with models such as the Wrangler growing by more than 25% and the Grand Cherokees by more than 10%.

Honda had the strongest growth rate in March and sales for the whole quarter increased by 16%. Honda’s pickup and SUV rose 34%, with the CR-V up 32% and the Pilot up 32%. In March, Honda and Acura sedans contributed to the overall growth with 44% increase in sales.

Korean car Hyundai Hyundai increased 28% in the first quarter, partly due to a 115% increase in March. In the SUV category, Hyundai’s most popular vehicles in the past quarter, Tucson and Santa Fe increased by 40 respectively % and 44%.

Hyundai’s brother Kia also had the best month ever, while sales rose 16 percent during the quarter. Telluride and Sportage sales increased 30% and 12%, respectively. The small Kia Forte sedan also contributed to the overall growth with an 11% increase.

For Subaru, first quarter sales were up 23% with the best March gain of 102%. The best-selling Forester models ever rose 22%. Subaru Outback and Crosstrek increased by 27% and 64%, respectively.

Volkswagen’s sales grew 21% in the first quarter, largely due to growth of the Tiguan Atlas with 23% and 35% growth respectively.

Mazda increased 23% in the first quarter, with the majority of sales thanks to the CX-5 with a 15% increase. Sales of the CX-30 were up 74 percent, and Mazda’s smaller products including the Mazda3 and Miata also saw good sales.

Sunshine (according to the Caranddriver) 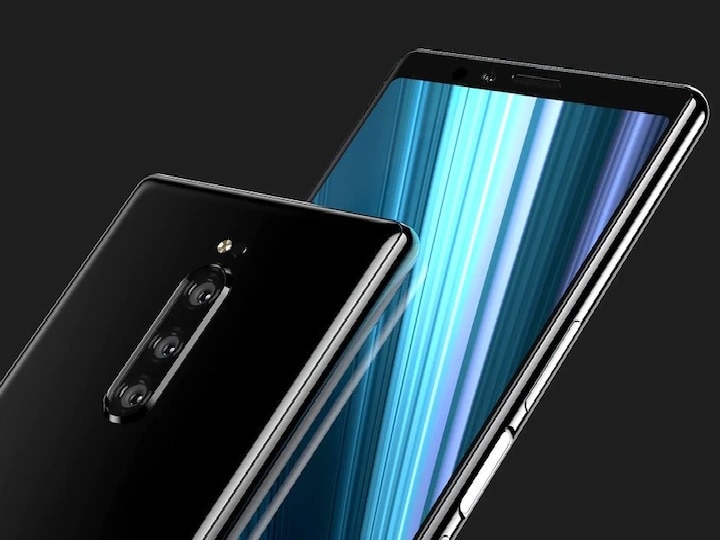 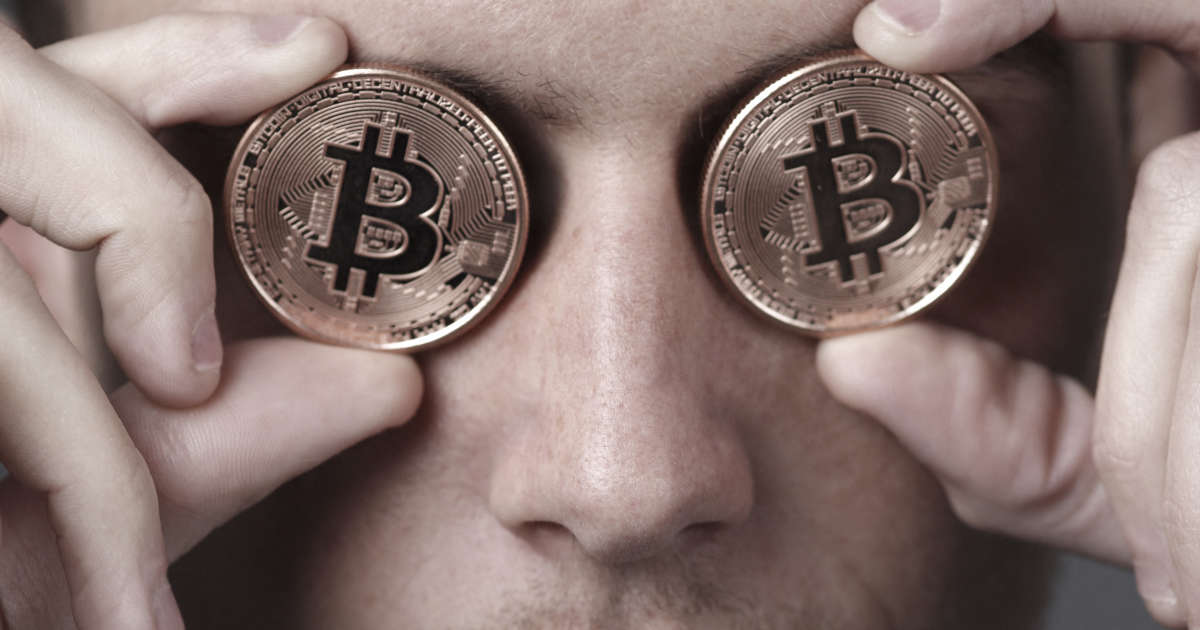