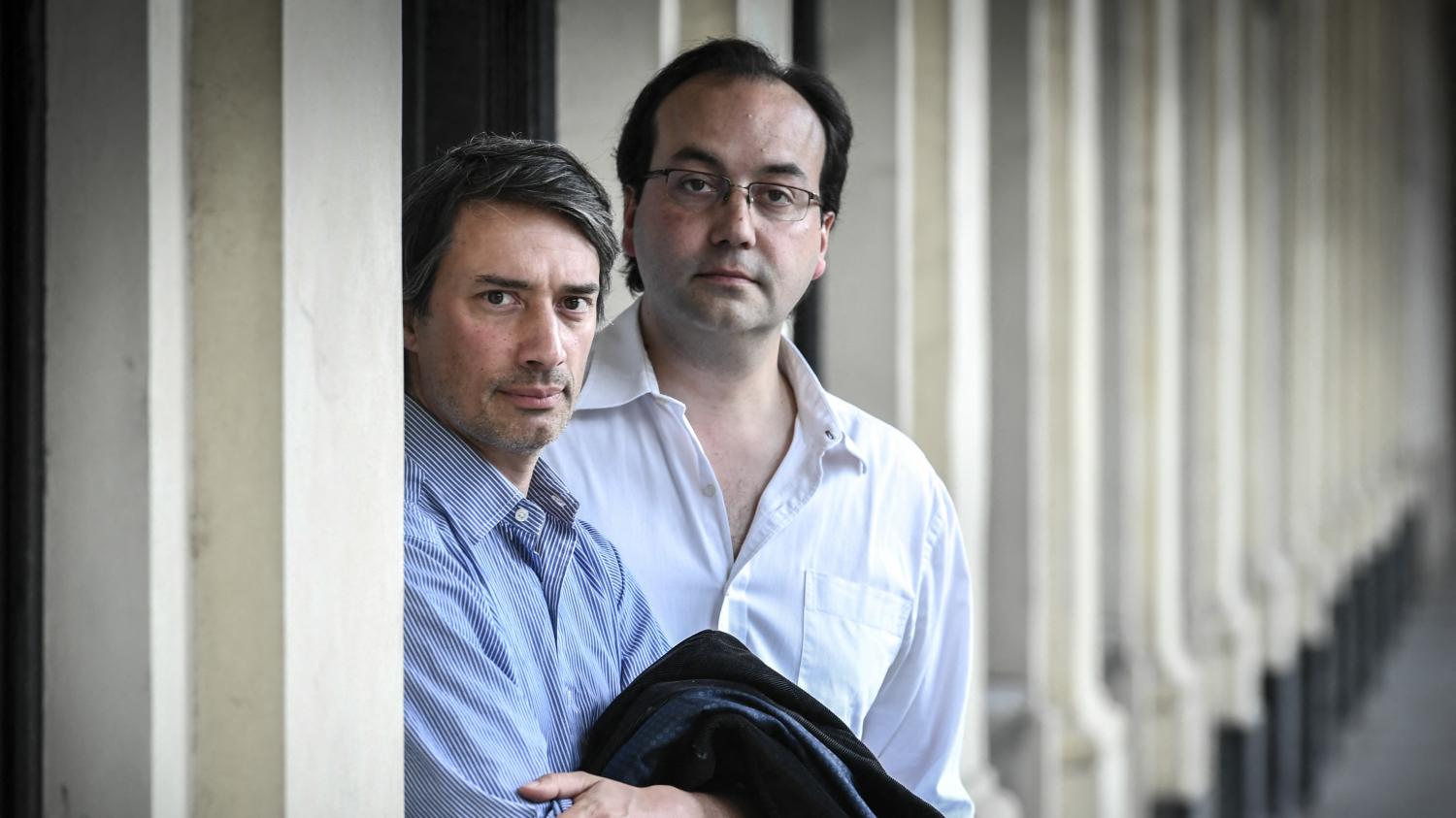 
Jules Naudet is the director and author of one of the only two videos known to date showing the impact of American Airlines flight 11 on the North Tower of the World Trade Center in 2001. With his brother, he d ‘ elsewhere signed the documentary New York: September 11 in 2002, awarded two Emmy Awards. He also directed the documentary November 13 Fluctuat nec mergitur on the attacks of November 13, 2015 in Paris.

Their documentary-event Notre Dame of Paris will air Tuesday April 13 at 9:15 p.m. on TMC. It allows to live from the inside, alongside the Paris firefighters and the authorities, the management of the rescue of the two belfries and the facade of Notre-Dame de Paris, during the dramatic fire that occurred on April 15, 2019.

franceinfo : This documentary is an opportunity to become aware of all that has happened and of the heroism of these people who are part of our daily lives, but whom we do not salute enough.

Jules Naudet: I’ve been an absolute firefighter groupie for 20 years because they saved the lives of my brother and I in the towers of the World Trade Center, they took me out as the towers were crumbling. There, it is above all a very beautiful story which ends well, of bravery, of courage with these extraordinary people that we do not recognize enough.

What is incredible in this documentary is that we actually relive this kind of emotion, this silence and the crackling of the fire. We live almost live what happened, the decisions taken over time, the arrival of the President of the Republic.

See the decisions taken by both the men and women in the midst of the fire as well as the difficult decisions, in particular that of General Gallet, commander of the Paris fire brigade, who made a statement with the president by saying: “Here we are, we think that we still have half an hour before it collapses and the only way to save it is to send a kind of commando of twenty firefighters inside the belfry. to extinguish the spreading fire and if we do not stop it, the north tower will collapse, the south tower also afterwards, it is the house of cards “.

Moreover, there is a striking sentence from General Gallet: “We can have thirty coffins at the Invalides if it doesn’t work“and Emmanuel Macron said to him:”Go for it ! “This is a very strong moment.

Yes because in addition these are moments that we do not generally see. And we see this tension, this kind of heavy and strong silence. And this decision made which is the right one, but you never know.

The nature of the firefighter makes that, at all costs, they want to get to the very heart of the beast because that’s it, it’s a bit of a mythical fight of this dragon against these knights, in a way.

Your journey is incredible. You grew up in Paris. Is that where you got your desire to tell this beautiful story of Notre-Dame de Paris?

Born in Paris. I left Paris for New York as a teenager, but it’s been 16 years of weekends with parents strolling around Paris and we very often ended up on the forecourt of Notre-Dame or inside. Yes, it was personal. I remember the day it happened, I was in New York with my brother. On April 15, 2019, I am at home in front of my television and I receive an SMS from a friend who says to me: “Turn on the TV, watch what’s going on “. And there, all the American channels are live and I begin to realize little by little. But it is much more than the Parisians or the French who are affected, it is the whole world. And there, this symbol is a bit like the pyramids, the Statue of Liberty. All this is in the process of igniting, disappearing in front of us, and a kind of abyss that opens up beneath our feet, dizzyingly. If that disappears, then nothing is tangible anymore.

We owe it to our parents who are totally cinephiles and especially our father, editor-in-chief of the newspaper Photo. He knew a lot of amazing people, photographers, war correspondents who came to the house and told us amazing stories. And so, inevitably, with my brother, we drank their words during the lunches and they spoke to us about the importance of capturing the story. For them, it was in an image, we did it through video. But it comes from there.

And life is going to make you actually capture the picture and capture the story. You are going to be the author of one of the two videos where we see this American Airlines flight 11 being embedded in one of the two towers of the World Trade Center. How did you end up there?

In fact, it’s our first documentary and for a year we wanted to do one about the New York firefighters. Permission is obtained to film the entire training period of a young recruit. We film him until September 11, when I am in the street filming the fire chief.

There, I hear this somewhat deafening noise, I look up, my camera is still on and I see a plane disappearing behind a building. I turn by reflex. I see this plane crashing into the tower.

With the firefighters, I rush into their car and I arrive in the tower with them where I will film until the south tower collapses and holds us prisoner inside the North tower. Then we get out, accompanied by firefighters who save me.

Sometimes we can say to ourselves that the world is horrible, the people are horrible. And no, people are beautiful, they are filled with love for each other. And we always have this rejection of cynicism, depression and especially the rejection of sensationalism and this kind of free images that have no place. 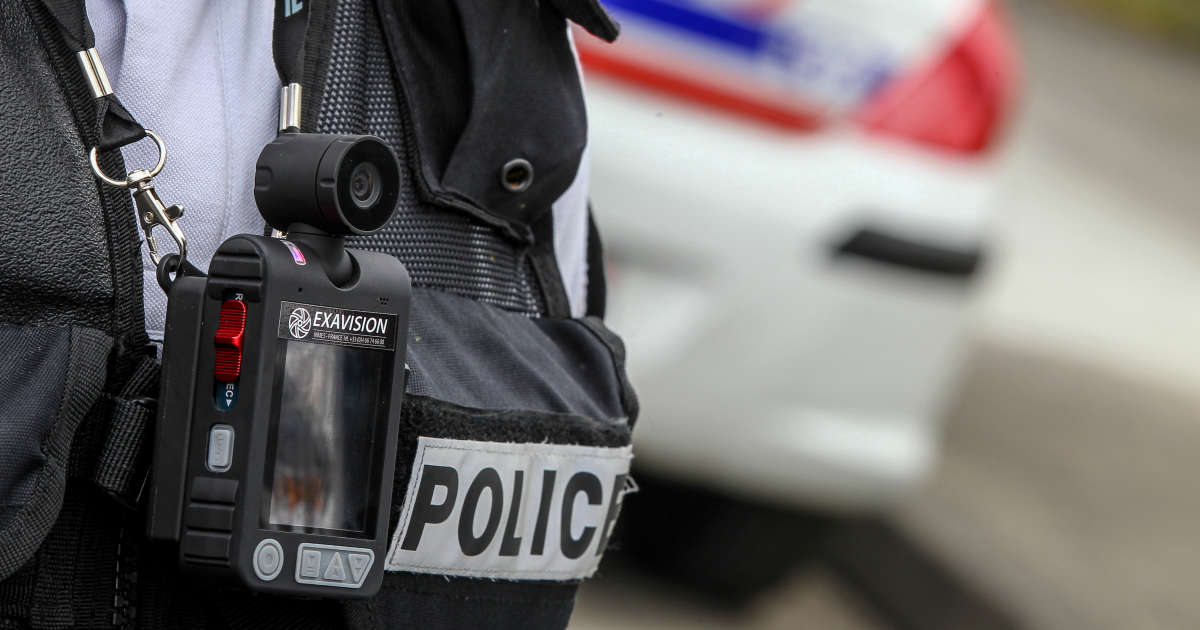