A personal or even personalized reading of the encyclical Fratelli Tutti, this is the exercise in which the famous Nigerian writer Chimamanda Ngozi Adichie engaged in the pages of theOsservatore romano, the Vatican daily. Pope Francis’ encyclical on human fraternity is, in fact, an opportunity for the young woman to reread certain events in her life but also to rethink the Church in Nigeria.

Chimamanda Ngozi Adichie was born in Enugu, south-eastern Nigeria, in 1977. She grew up on the campus of the University of Nigeria, Nsukka, where her father James Nwoye Adichie was a professor and her mother, Grace Ifeoma, was the first woman to hold the post of General Secretary. Writer, feminist, she is the author of several successful books: Purple hibiscus, The other half of the sun but above all Americanah(2013) which has sold over 500,000 copies and has been translated into some 30 languages.

→ CRITICAL. Round trip of a non-American black woman to the United States

She distinguished herself as a feminist icon in 2013, by leading a conference entitled: ” We should all be feminists “. The video of his speech quickly exceeds 3 million views on YouTube. Singer Beyoncé uses some strong phrases in her title Flawless. The conference also gave birth to a brochure and even t-shirts from the French brand Dior.

Chimamanda Ngozi Adichie read the Pope’s text at a delicate moment in his life. She has just lost, in less than a year, her father and mother, to whom she was very close. “It was like a gift that I didn’t know I needed until I received it”, she explains. Fratelli Tutti aroused a series of questions in her, especially with regard to the Pope’s call to see himself as ” one human family “.

The young woman received a Catholic education but over time, struck by the shocking behavior of some members of the Nigerian Catholic Church, her faith withered away. She describes a myriad of episodes at the antipodes of human fraternity: a couple banned from communion because their child had married an Anglican, poor people who are refused funerals because they were not up to date in their contributions. financial at the Church, choirboys slapped at the altar during mass, women who are refused access to the church on the pretext that they are not sufficiently covered.

→ ARCHIVES. Bishop John Onaiyekan: “The Nigerian government is not doing its job”

Chimamanda Ngozi Adichie also takes up the words of the former Archbishop of Abuja, Cardinal John Onaiyekan, concerning the annoyances suffered by African bishops to meet their counterparts from countries of old Christianity. An opportunity, for her, to follow up on a point addressed by the encyclical of Pope Francis: racism, and the embarrassment that this word causes. ” It is common today to avoid certain words such as racism, even if it is the only word that most accurately describes a situation ”, she castigates.

“A person who slowly finds comfort in Catholic rituals”

The author’s parents were treated to a Catholic funeral, the organization of which exposed the family to the clericalism of the Church of Nigeria, also reminding her of the simony she has always condemned within ecclesial structures.

Surprisingly, the ordeal provoked, in Chimamanda, a more assiduous practice of Catholic rites. However, the writer does not see herself as Catholic but rather as ” a person who slowly finds comfort in Catholic rituals “. ” The distinction is important, she estimates, because identity implies responsibility. Being a Roman Catholic means having to account for all of your positions, which I cannot do, in all honesty “.

Corn Fratelli Tutti is above all, for the writer, the opportunity to re-imagine the Church, a Church inhabited by human friendship and which would push Nigerians to see themselves as members of the same human family. 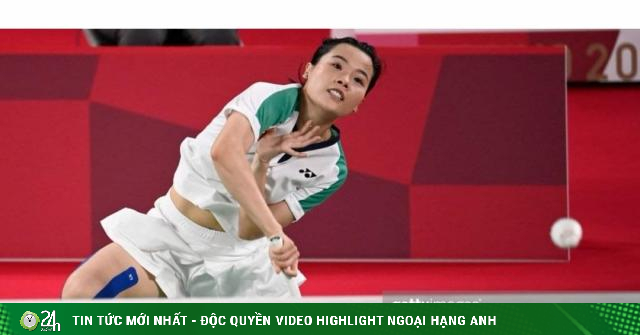