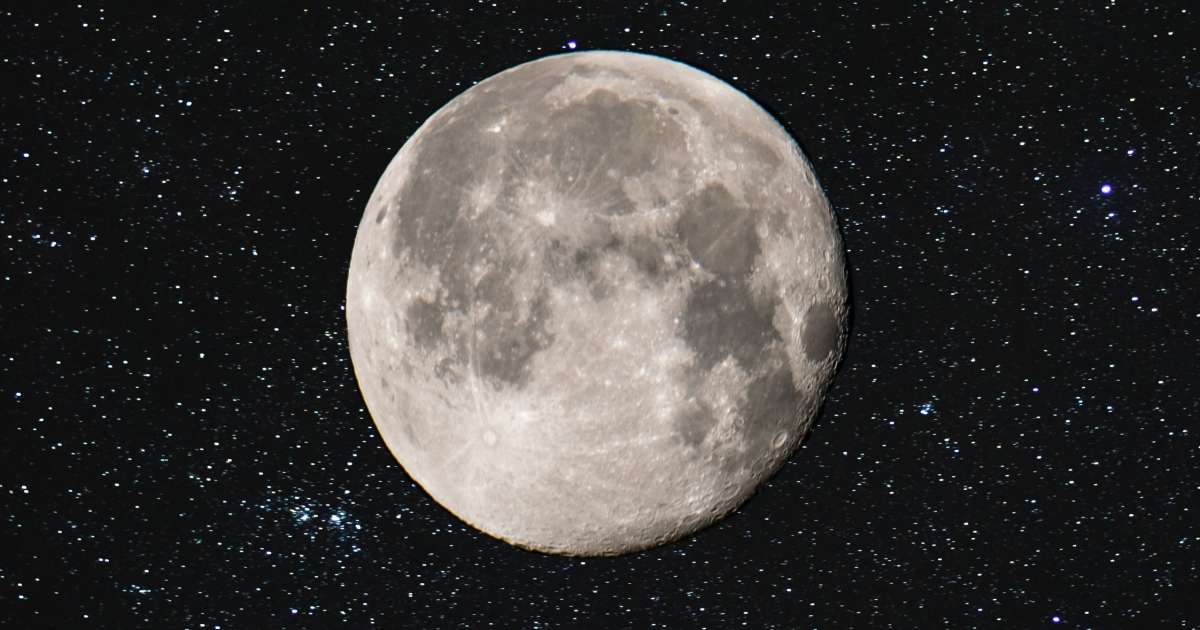 
Good news for astronauts: there is even more water than expected on the Moon, a star long perceived as hopelessly arid. Published in the scientific journal “Nature Astronomy”, two studies reveal the existence of water trapped in the form of ice at the bottom of large craters perpetually in the shade, called “Cold traps”, where temperatures are extremely low. This discovery represents a potential resource for future space missions.

NEWS: We confirmed water on the sunlit surface of the Moon for the 1st time using @SOFIAtelescope. We don’t know ye… https://t.co/3gstl0eaMW

The total surface area of ​​water on the Moon would reach 40,000 km², 60% of which is in the South Pole, ” suggesting that water is more widespread on the Moon than we thought “, explains to AFP the main author of the study.“Imagine yourself on the Moon, near one of its poles: you would see a myriad of small shadows speckling the surface, most of which are smaller than a coin. Each would be extremely cold, enough to shelter ice ”, describes Paul Hayne of the Department of Astrophysics at the University of Colorado in the United States.

By combining data from NASA’s lunar reconnaissance orbiter with 3D models, the study team was able to reproduce the size and distribution of shadows, at scales smaller than a millimeter.

The temperatures there would be the same as in the large craters: around -160 ° C. But they are much more numerous: “There are tens of billions of them, against a few hundred for the biggest”, details Paul Hayne.

Another study, also published in “Nature Astronomy”, further provides chemical proof that it is indeed molecular water. For the first time, researchers were able to clearly distinguish the H2O molecule (the chemical formula of water) from another chemical compound (hydroxyl, OH) with which it is mixed.

Fly over the moon as if you were aboard Apollo 13

But where does this water come from? Probably from the fall of asteroids that hit the Moon billions of years ago – the same source, it is believed, as for Earth.

The water molecules ejected during the fall of these bodies would have fallen to the bottom of these craters, where they remained “Trapped forever” by cold, explains Francis Rocard, solar system specialist at the National Center for Space Studies (CNES).

If water extraction techniques can be developed, this would represent a potential resource for future space missions, notably the “Lunar Gateway”, the future mini-station that will be assembled in lunar orbit.

For future manned missions to Mars, for example, we could imagine “Take off from Earth, make a stop at the “gas station” that will be the “Lunar Gateway”, from which would be sent probes on the lunar surface to collect water, and thus to fill the necessary fuel for the crew making the trip to Mars ”, continues Francis Rocard.Nokia and NASA will deploy 4G… on the Moon

“This would lower the cost of the program, because it is cheaper than taking water from the surface of the Earth”, underlines the French astrophysicist, pointing out that the trip to Mars lasts six months. 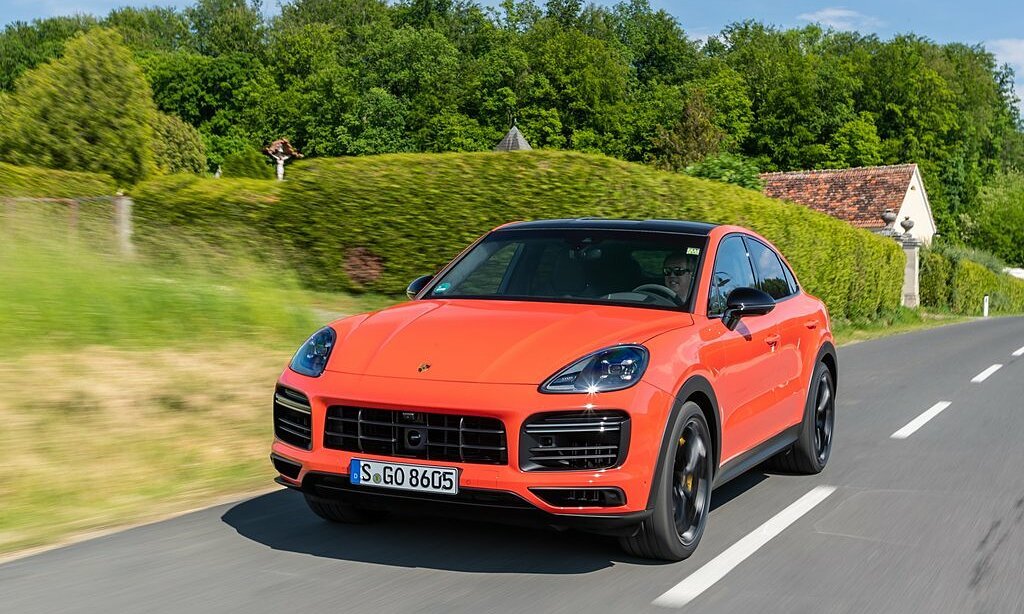 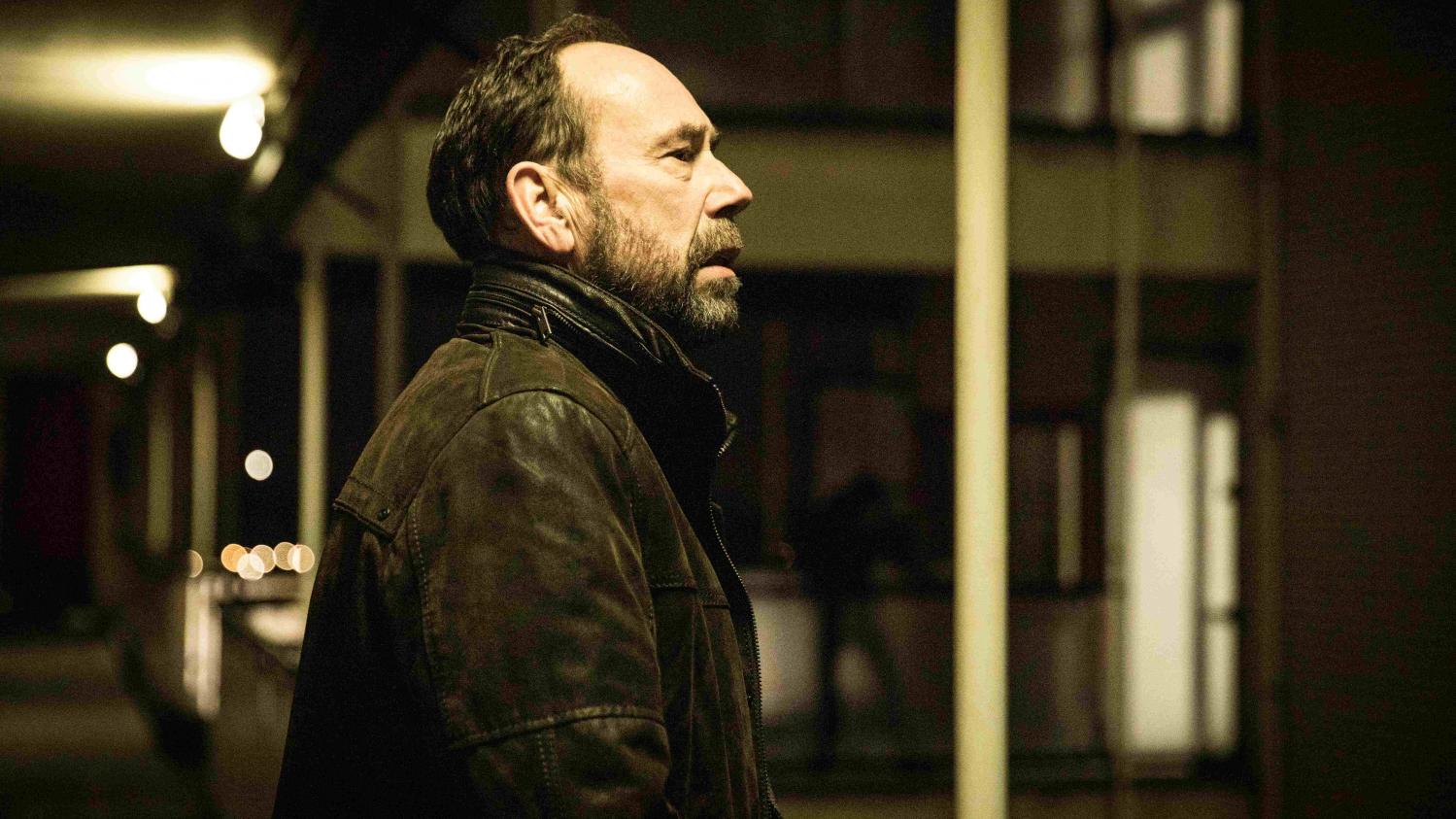