With the increasing use of smartphones, many special features come in it, which are not in our eyes. Most of the features in smartphones are found in Android phones. There are so many features in the phone that we do not even know about the use of many features. Today we are going to tell you about one such feature, through which no one can tamper with your phone even if it is unlocked.

What is this feature?
The special feature found in Android phones is Pin the Screen. In many phones, it also comes under the name of Screen Pinning, but the work of both is the same. The work of this feature is that if your phone is with someone else and its lock is open, then even if you want, you cannot open other apps on your phone. This feature is being given in most smartphones after Android 5.0 version.

To use this feature, first go to the phone’s settings.

In this option you will see the option of Screen Pinning, select it.

See if the feature of Screen Pinning is off, then turn it on.

After doing this, open the app you want to pin, then go to the option of Recent Apps.

After this, long press on the app and select the option of Pin.

By doing this, to go to another app, you have to press the Home and Back buttons simultaneously and use the lockscreen password.

Tips: Do you also sanitize the smartphone again and again? Know its disadvantages and prevention

Follow these tricks while using public Wi-Fi, otherwise your data may be stolen 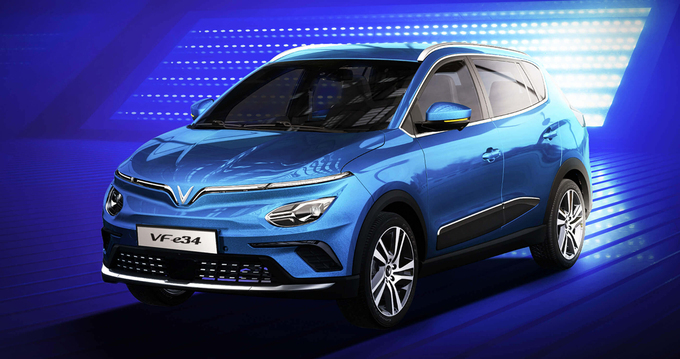