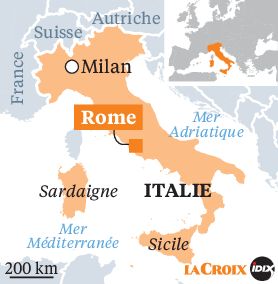 Two days before the feast of the Immaculate Conception, the day when the Christmas trees that adorn St. Peter’s Square and Venice Square are solemnly inaugurated, the streets of Rome sparkle with gold and red, but bus stops and metro stations are swarming with police and carabinieri. Italy is not immune to the push of the new wave of Covid.

The figures are there and worrying: according to the last report of the scientific committee of the Gimbe Foundation, between November 24 and 30, the number of new positive cases increased by 25.1%, that of admissions in intensive care by 22%. and that of deaths by 14%. During the same period, the number of newly vaccinated increased by 35%. Several regions are on alert in the face of the rise in Covid cases, such as Friuli, Veneto-Juliana, the province of Bolzano, Veneto and Umbria, where the threshold of 10% of intensive care occupations has been exceeded.

In order to “Save Christmas and the economy”, according to the expression of the president of the council Mario Draghi, the government established two types of health pass to limit the freedom of movement of the unvaccinated. The Green Pass Base, valid for 48 hours with the negative result of an antigen test and 72 hours with that of a PCR test. The Super Green Pass will be valid for nine months for those vaccinated and six months for those recently recovered from Covid-19. The main novelty is the obligation of a health certificate, from the age of 12, to use local public transport.

From dawn, agents were mobilized near the entrance to metro trains and buses. Before boarding 64, one of the busiest buses, passengers had to show their health pass. ” It’s absurd ! “exclaims Alessio, a young antivax. “I will pay, at my expense, € 180 per month for the antigenic tests. But people vaccinated with their Super Green Pass can be infected without knowing it and infect me. “

Conversely, Maria, a dynamic septuagenarian, believes that it is essential to encourage the refractory to be vaccinated. “My pleasure is to go to pray in St. Peter’s Basilica and I go there by bus. It is very good to have provided for a fine of 400 to 1000 € for offenders and to restrict the social life of anti-tax people ”, she argues.

In fact, holders of a simple Green Pass Base will no longer have access to the bars and restaurants. Cinemas, theaters, stadiums, parties and public ceremonies will be prohibited to them. For Leopoldo Scarnecchia, owner of the restaurant L’Osteria Poldo e Gianna, these restrictions protect restaurant owners. “We are fully booked for Christmas Eve on December 31st. But without the tightened controls, the restaurant risked reliving the nightmare of closures. “ Especially since Italy is in a rather good position to avoid a new confinement. Almost 85% of the population over 12 completed their first vaccination schedule and 14.7% received their booster dose.

In addition, the government is speeding up the vaccination campaign for 5-11 year olds. It will begin on December 15, the date on which the vaccination obligation will be extended to categories other than that of nursing staff. It will concern in particular teachers, police and soldiers. “Families must be able to come together around the traditional Panettone. We have suffered too much from isolation ”, recalls an educator. 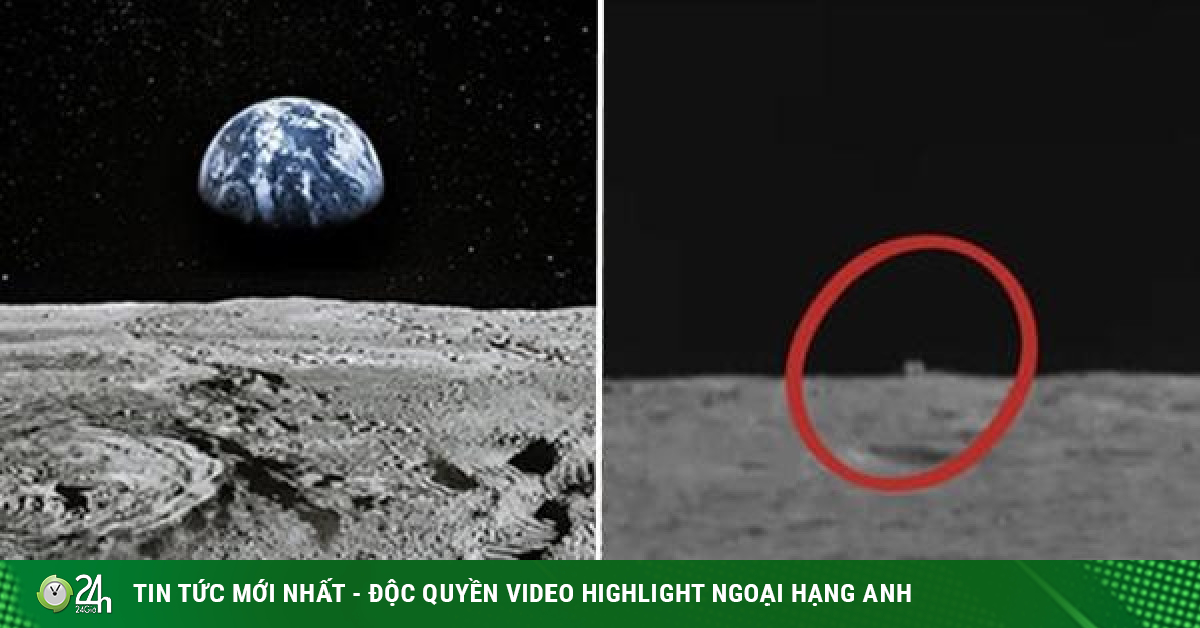 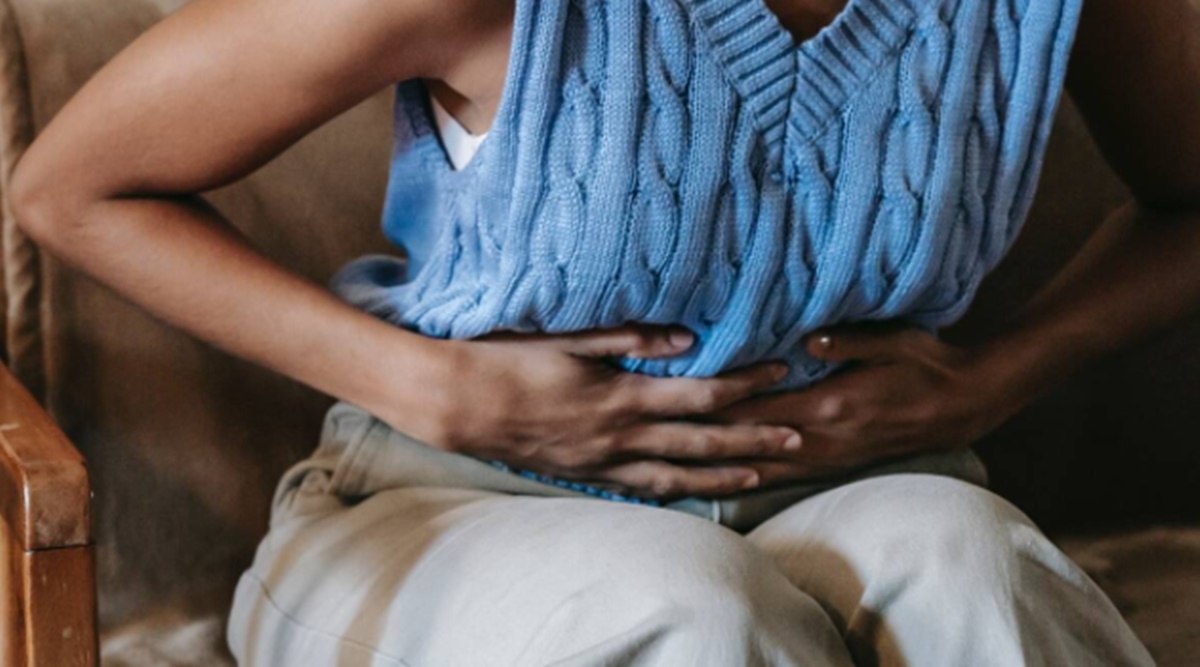