The silent vaccination campaign of the French delegation for the 2020 Olympics in Japan has been launched.

The vaccination of the French delegation due to fly to the Tokyo Olympics (July 23 – August 8) in a few weeks began on the sly, the authorities being very discreet about this campaign strongly advised by the IOC and already underway in d ‘other countries.

“Yes it has started. We do it, but discreetly, ”assures AFP a senior executive of the French Olympic movement on condition of anonymity. Why so many precautions? The subject is visibly sensitive. The Sports Ministry canceled last Friday a trip to the Yvelines where Roxana Maracineanu was to discuss the issue of vaccination of the French delegation before the Olympics. “It gets stuck a bit. Some within the executive find it difficult to assume that athletes are given priority when not everyone is vaccinated yet in France, ”assures a source close to sports authorities.

While more than 13.5 million people have received a first injection in France, according to the schedule announced by Emmanuel Macron a few weeks ago, the vaccination should be open to all from mid-June. But with the Tokyo Olympics starting on July 23, the window is extremely short for a two-shot vaccine three weeks apart. Too much even.

“There is a timing to get vaccinated. It should not be too late before the Olympics, because if it is too late and there are side effects, it can handicap the athlete. It should not be too early either because priority people must be vaccinated before, ”summarizes the co-president of the commission of high level athletes Astrid Guyart. The equation is indeed not simple.

“There are also athletes who are still trying to get their qualification. They cannot afford to contract the virus. This is why the sequence is critical. In any case, this is the time to put the subject on the table, ”she said.

This question of the prioritization of athletes before the Olympics has been raised for several months already. If the IOC does not have the power to impose it, it nevertheless strongly recommended it. And some countries have already announced that they have launched the vaccination of their delegation, as recently in Belgium.

“But in France it is difficult to assume this and communicate about it. There is, however, an authorization for the members of the delegation to be vaccinated, ”assures this senior official of French Olympism. “We live in the age of social networks, we are at the time of infinite precaution. And there, we are afraid to say that the athletes come first, while at the moment there are vaccines that are being lost, ”he regrets.

Instructions for athletes to remain discreet

Thus, a coach of a French team which is due to leave for Tokyo at the beginning of July, explains to theAFP, on condition of anonymity, having received his summons “a few days ago to get vaccinated and receive his first dose of the Pfizer vaccine. “But they told us not to communicate on it,” he explained, assuring that some of the athletes he supervises “had some fears, in particular side effects linked to the vaccine”.

Questioned Monday morning, the sports ministry did not quite confirm the same version, assuring that the members of the French delegation, “a small population of 1,400 people made up of athletes and executives”, would be offered slots “from this week”.

The idea of ​​a dedicated vaccination center, based at Insep in Vincennes near Paris, for a time considered, was not retained, athletes being invited to go to the vaccination center “closest to their place of training, ”says the ministry. 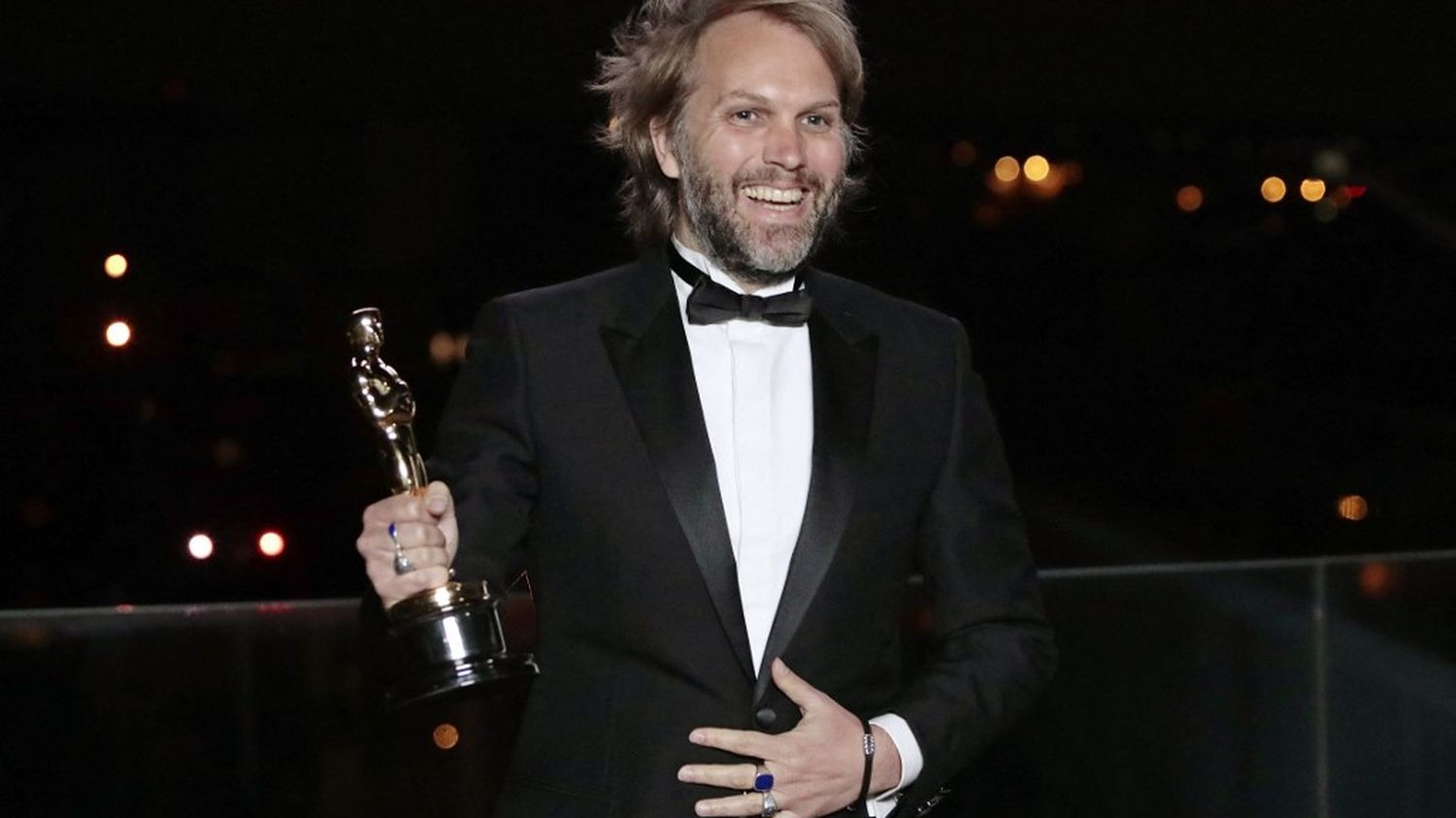