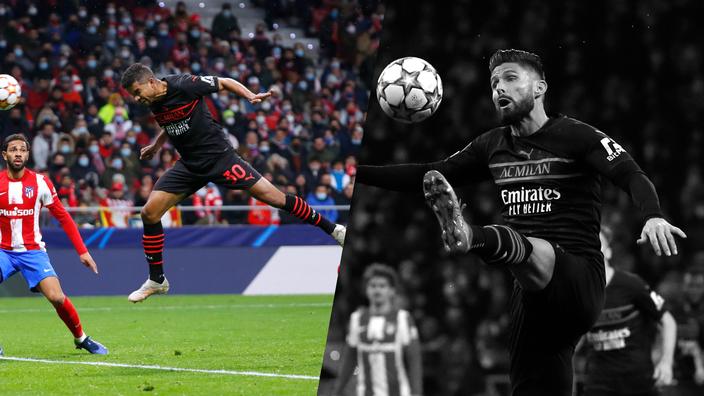 The shattering entry of Junior Messias, the good match from Kalulu but also the disappointments of Giroud and Suarez. Find our Tops / Flops after Atlético-Milan AC (0-1).

Junior Messias: and there was light
It’s hard to imagine at the start of the match that the sunshine of the game would come from this player little known to the general public and little used to European games. However, it is he who has totally revived the suspense in this group B by placing this perfect diving header at the far post after an excellent cross from Frank Kessié. Beyond his saving goal, he was able to show himself to his advantage during the half hour granted to him by Stefano Pioli. It is he who makes this center back for the shot from Bakayoko saved on his line before serving Ibrahimovic perfectly, finally offside, on the right of the area. A match synonymous with revelation in broad daylight for Junior Messias.

Read also“You’re going to get me drunk all evening with that”: Rudi Garcia gets annoyed live on Canal +

Pierre Kalulu: the nice surprise
Very interesting match for young Pierre Kalulu on his right lane. The Frenchman has evolved without complex on the lawn of Wanda Metropolitano. Very active on his side, he multiplied the climbs especially in the first period to help his partners to perforate the block of Madrid. The former Lyonnais did not really suffer from the speed of Yannick Carrasco, his direct opponent and was clean defensively since he did not commit the slightest fault. Its replacement for the 65e minute was able to surprise given its production on meadow.

Brahim Diaz, the wisp
Yes, the young Spaniard was not always inspired in his choices, especially at the end of the first period. But he was a permanent poison for the Madrid defense. His liveliness and ability to consistently play forward gave Diego Simeone’s rearguard some headaches. Its magnificent directional control then its center bound for Giroud at the 18e minute was one of the rare clearings of a sad first act. Thanks to his small support and his percussion capacity he suffered no less than 6 faults this Wednesday. If he will have to win consistently over the duration of a match, he certainly remains a valuable asset against low blocks as was the case on Wednesday.

Olivier Giroud was grumpy
Match to quickly forget for the striker tricolor. In this part, Olivier Giroud made many more mistakes than he created chances. He came close to exclusion at the start of the second period after a gross foul when he had already received a yellow card in the first period. The former Chelsea and Arsenal player appeared very nervous on Wednesday, like his many spat with Uruguayan defender José Gimenez. And to top it off, he is forced to give up his place at the 66e minute, due to a back injury. Giroud will certainly only remember his team’s victory on Wednesday

Luis Suarez, harmless
The gunslinger didn’t hit the nail on the head this Wednesday night. Aligned alongside Griezmann, the Uruguayan striker was no threat to the Milan hinge Kjaer-Romagnoli. Like Giroud, he often made a mistake and showed himself out of time during the rare offensives of his team. At the 50e minute, he has a good opportunity to open the scoring on an excellent cross from Griezmann in the 5.50m. The former Liverpool and Barça player does not frame his recovery and squanders his only clear opportunity of the match. In his defense, it is difficult to create a host of situations in a team so cautious offensively.

Diego Simeone, why so little play?
Because yes this Atlético can be very frustrating. This match was the quintessence of the game plan wanted by Diego Simeone and which has shown its effectiveness in the past. This Wednesday, difficult to do more inefficient. The Colchoneros have constantly refused the game and the changes made by the Argentine technician were not really likely to energize the offensive sector. At the 77e minute, while the score is still a goalless draw, he chooses to replace attacking midfielder Rodrigo de Paul with defender Sime Vrsaljko. 5 minutes later, Antoine Griezmann comes out for the benefit of a defensive midfielder, in this case Geoffrey Kondogbia. A damaging but above all unnecessary reluctance. 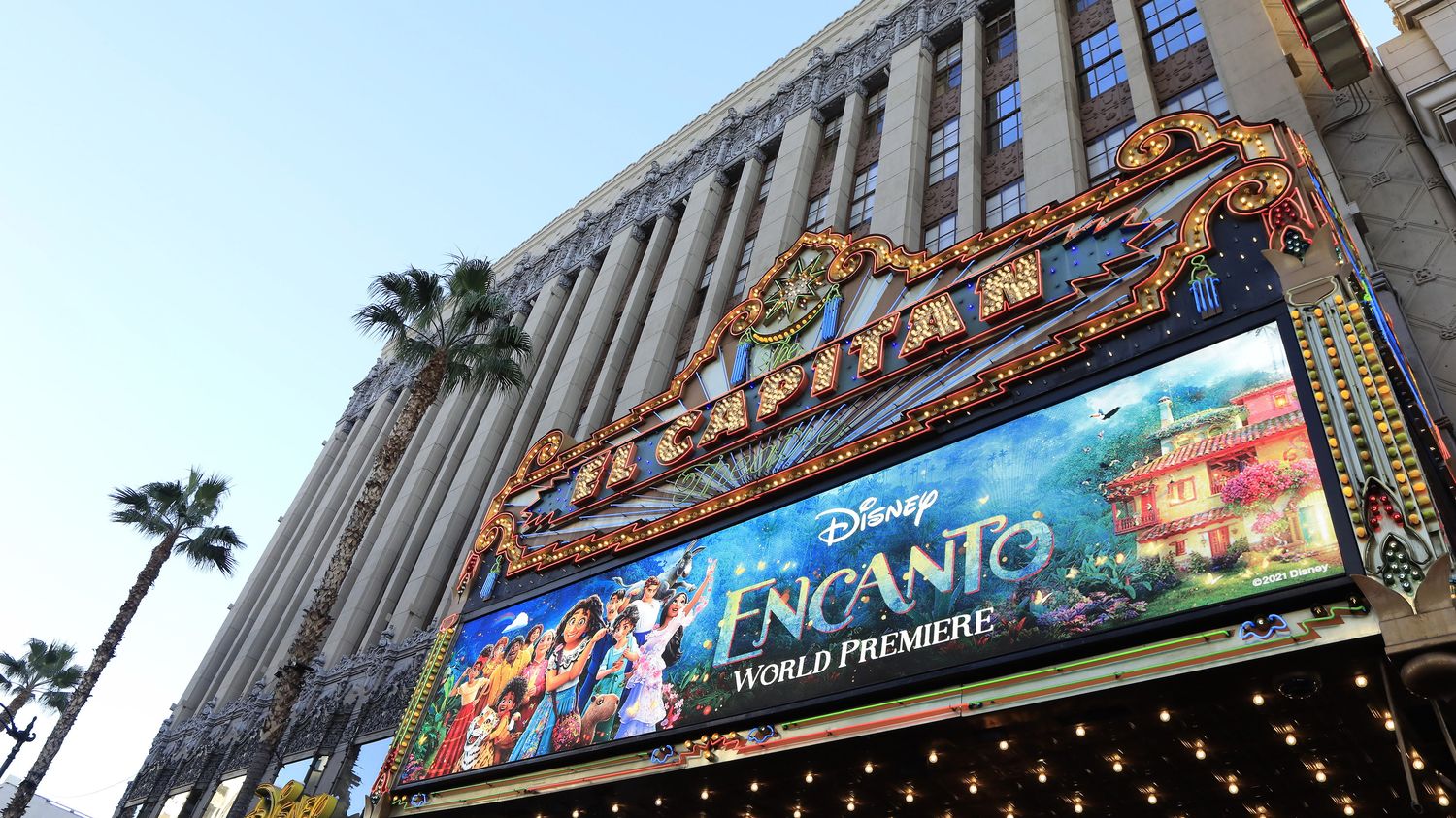