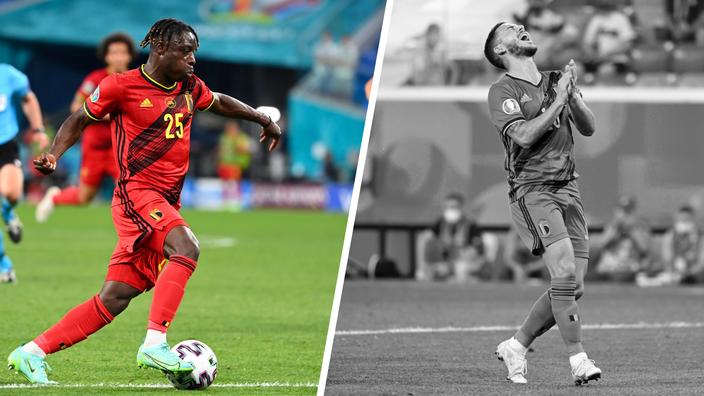 The good match of Jérémy Doku, the average performance of the Lukaku-De Bruyne-Hazard trio, and the unspecified performance of Nacer Chadli… Find the Tops and Flops of the match between Finland and Belgium (0-2).

For his first match in an international competition, the Stade Rennais player delivered an interesting performance. If he sometimes suffered from the physical intensity imposed by the full-back in his lane, Jérémy Doku again showed that it was difficult to move him and that his very low center of gravity was very difficult for his opponents to approach. His dribbling destabilized a well-established defense and he is one of the few to have worried Hradecky. Lively and rather fair, the Belgian has dynamited his right side. He confined himself to a role of pure winger while Eden Hazard, on the left, had more freedom. A frankly good performance given the block he had to face.

No wonder that in such a match, the goalkeeper is cited among the Tops. Even though he gave in twice, Bayer Leverkusen goalkeeper had a great game. He performed some very important parades, including two on Eden Hazard who kept his country alive. Unfortunately, despite his great performance, it was he who inadvertently deflected the ball into his net and opened the scoring. He can not help Lukaku’s goal which strikes from close range.

Lukaku was involved in this match but often narrowly missed. He did not have many opportunities to bite into it but it was in the game that he fished at the level of the address. Missed deviations, poorly adjusted passes, he did not particularly stand out on the Russian lawn. De Bruyne and Hazard, holders for the first time in this Euro, delivered a correct performance without being transcendent. The Real Madrid player may have evolved too low, surely a way to touch more balls and to reassure himself about his physical condition. The Manchester City player didn’t force in this game, and the few times he accelerated, the Finns almost folded and ended up breaking. The Citizen served Lukaku who shot Hradecky to double the stake (81e) and score their third goal in the competition.

Aligned with the left piston, behind Eden Hazard, the former Monegasque seemed to play with the handbrake. However, the threat of a fierce Finnish counter did not particularly loom. Nacer Chadli has only very rarely offered Eden Hazard, often axial, to double to go cross. He very often played behind or to the side, without any real offensive intentions. Neutral and ordinary match of someone who seems to be content with a place on the bench. His performance is a bit of a mirror of what this meeting was: flat and tasteless. 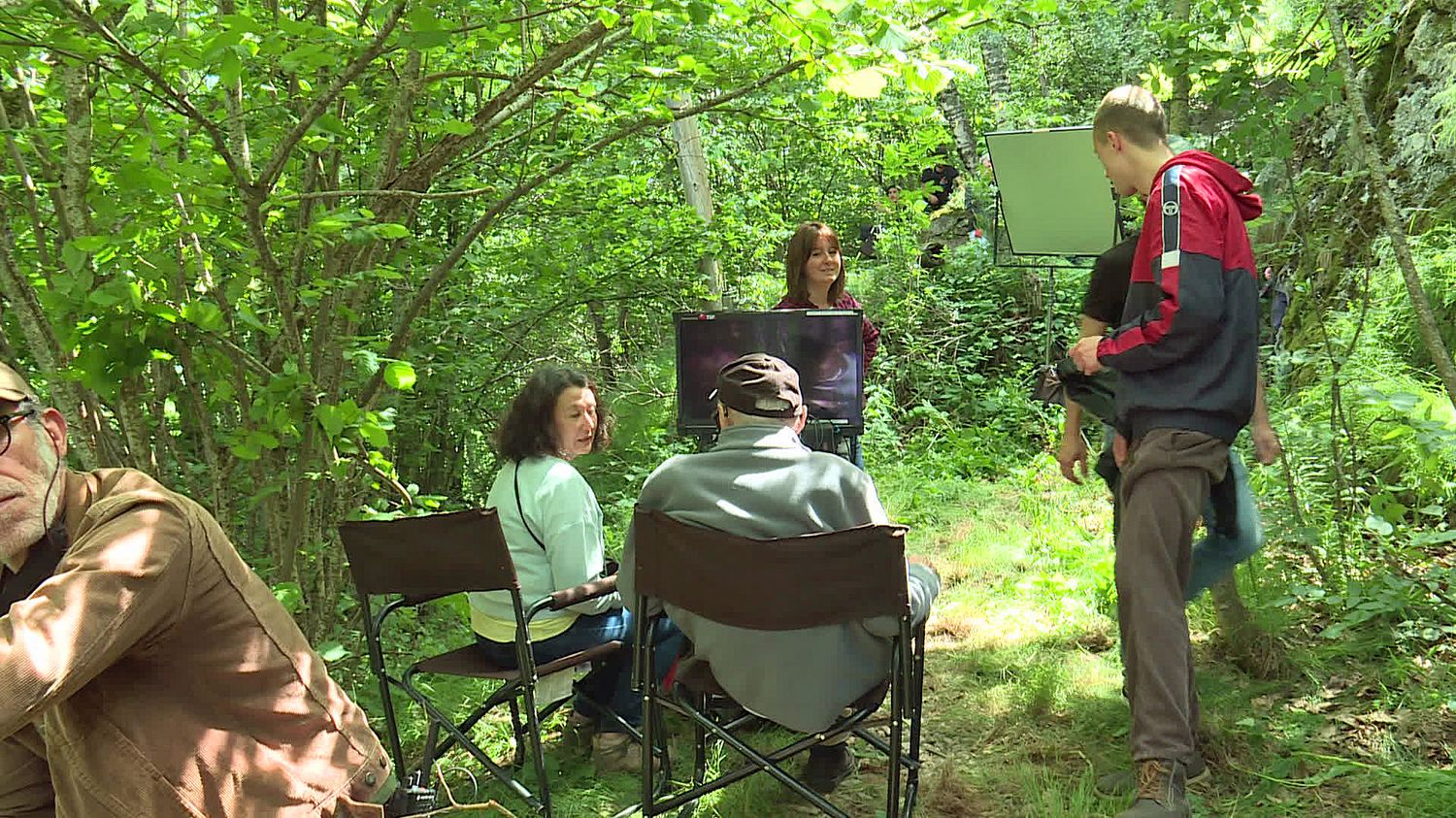 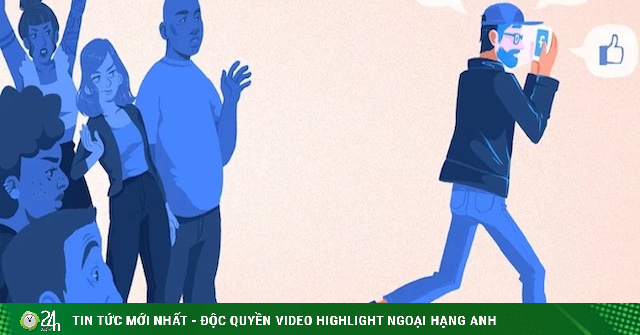