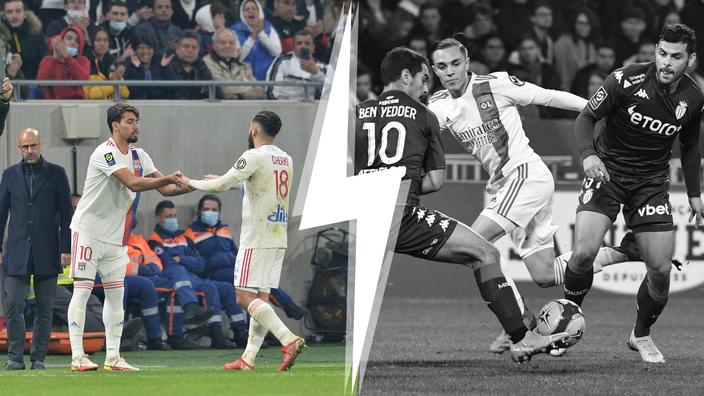 Following OL’s victory over ASM (2-0), find our Tops and Flops from the shock of the 10th day of Ligue 1.

Lucas Paqueta and Tino Kadewere’s entry into play: the turning point of the match
For nearly an hour, the Lyonnais could not find the net and endlessly stumbled upon an Alexander Nubel, very inspired. With a glaring lack of realism in the last move, Lyon ran straight for a third consecutive draw in Ligue 1. In the 65th minute of play, Peter Bosz decided to revitalize his team and made two changes. Lucas Paqueta replaces Rayan Cherki, to the ovation of the public. Tino Kadewere enters in place of Xherdan Shaqiri. A crucial decision that will change the course of the game. The Brazilian with the baton, flaunts all his technical qualities. Tino Kadewere made differences in the Monegasque area and called on the German goalkeeper. In the 72nd minute of play, Paqueta distils a pass in the race from Leo Dubois who is dangerously destabilized by Disasi in the box. Amaury Delerue awards the penalty spot. Toko Ekambi, deceives the vigilance of Nubel and opens the mark. Shortly before the end of the match, the Brazilian international repeats by sending a hidden pass of beauty to Emerson who manages to find Denayer alone in the area. The Belgian pushes the ball into the net and seals the outcome of the meeting. 2-0 victory for Lyon, driven by decisive entries from Tino Kadewere and Lucas Paqueta.

Alexander Nübel postponed the deadline
Challenged since his arrival at AS Monaco this summer, Alexander Nübel is holding his benchmark match at his new club. Despite the loss, the former Schalke keeper kept Monaco afloat for over an hour. In the first period, the German goalkeeper disgusted Toko-Ekambi. At first, he was attentive on a curled strike from the Cameroonian’s left. Then in the 26th minute of play, the goalkeeper pulled out all the stops by deflecting a crossed head from the Lyon striker. Just before the opening scoring of Toko-Ekambi, Nübel once again pulled out of the game by exiting with authority in front of Kadewere. Beaten twice at the end of the match, Nübel was reassuring. Bodes well for the future.

Monaco, powerless on the offensive plan
After a catastrophic start to the season, ASM was finally out of the water. Three successes in the last three Ligue 1 matches and a sixth place recovered in the standings. Better still, the Monegasques had regained their effectiveness on the offensive plan, evidenced by their 9 goals scored in the last three meetings. Tonight, Monaco only proved dangerous in quick transitions and did not really put the Lyon rearguard in difficulty. A lack of offensive ideas that will have to be resolved to play the leading roles throughout the season.

The Groupama Stadium, an impregnable fortress for Monaco
The Monegasques have a fourth consecutive setback at Groupama Stadium. Symbol of a team struggling to compete with its evening opponent in its den, Monaco has conceded 12 goals in its last 4 confrontations in Lyon. To find success for the Monegasques at Groupama Stadium, we have to go back to April 2017 and a 1-2 victory for Leonardo Jardim’s men. Thanks to the achievements of Kylian Mbappé and Radamel Falcao, Monaco had secured a precious victory in the quest for the title. 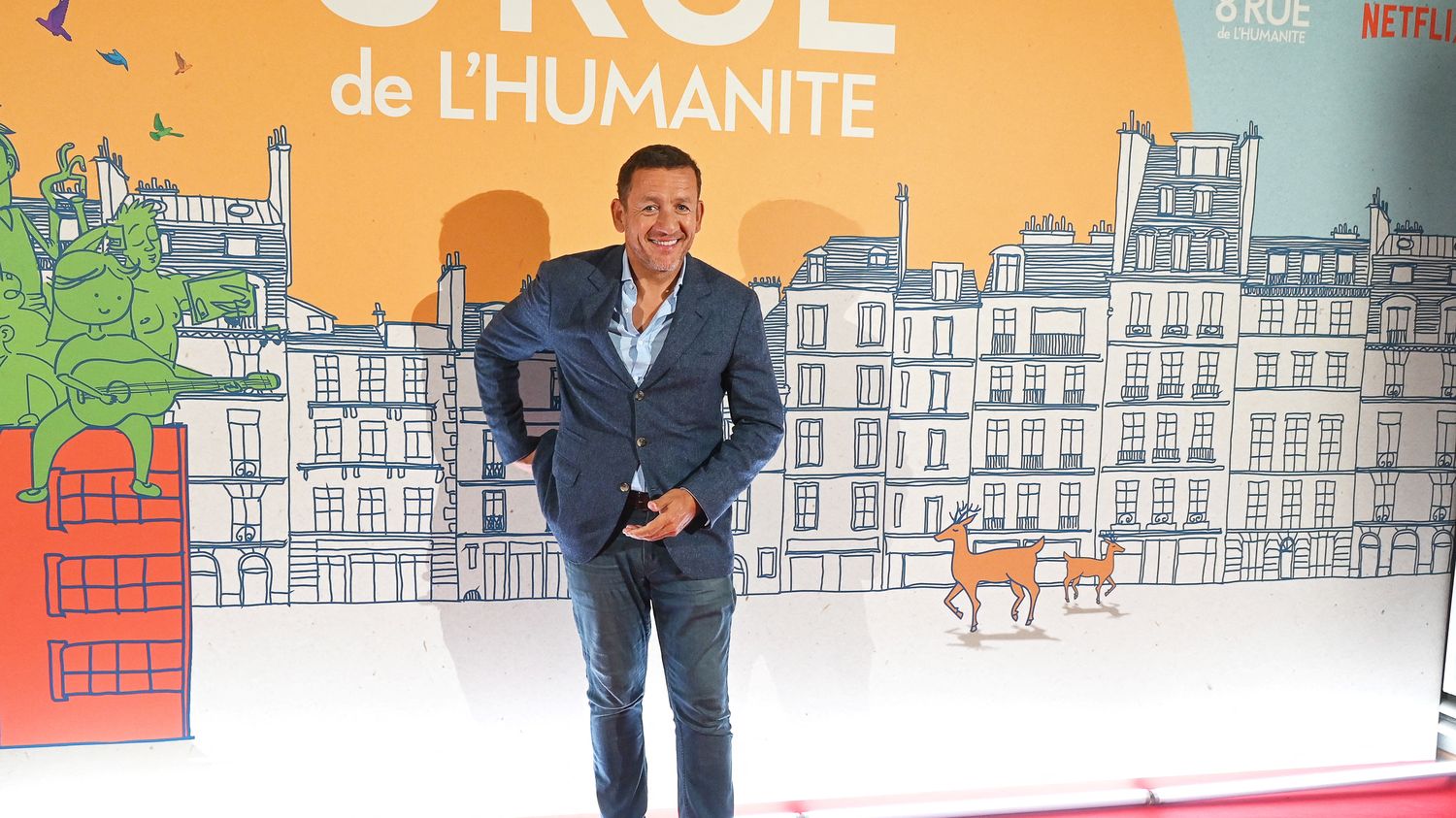 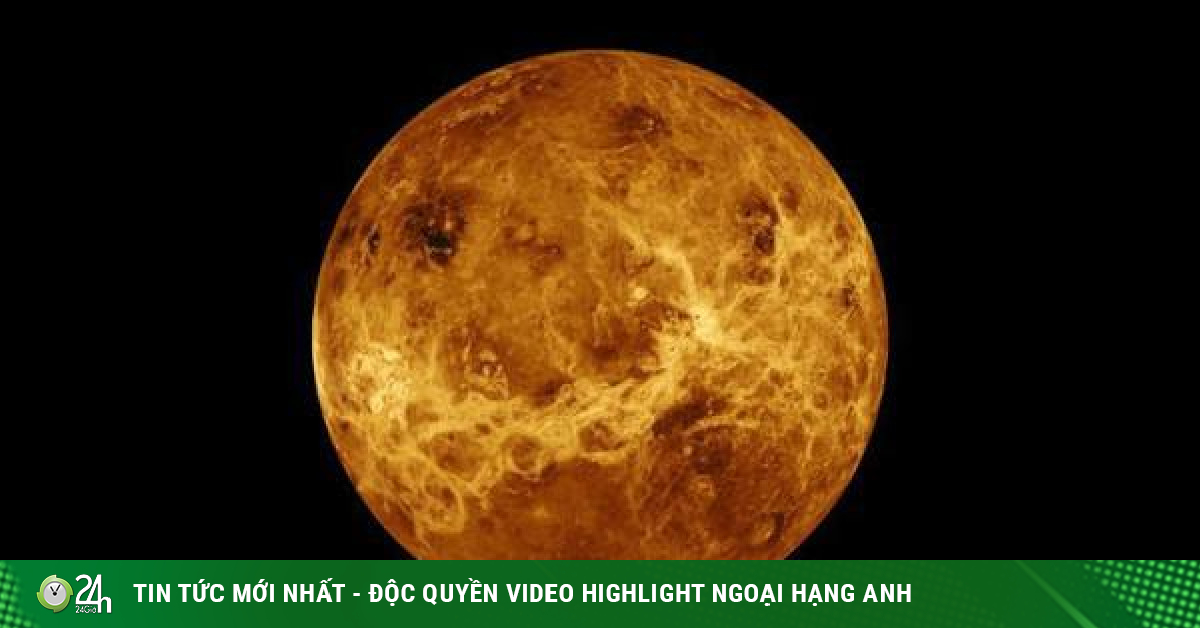